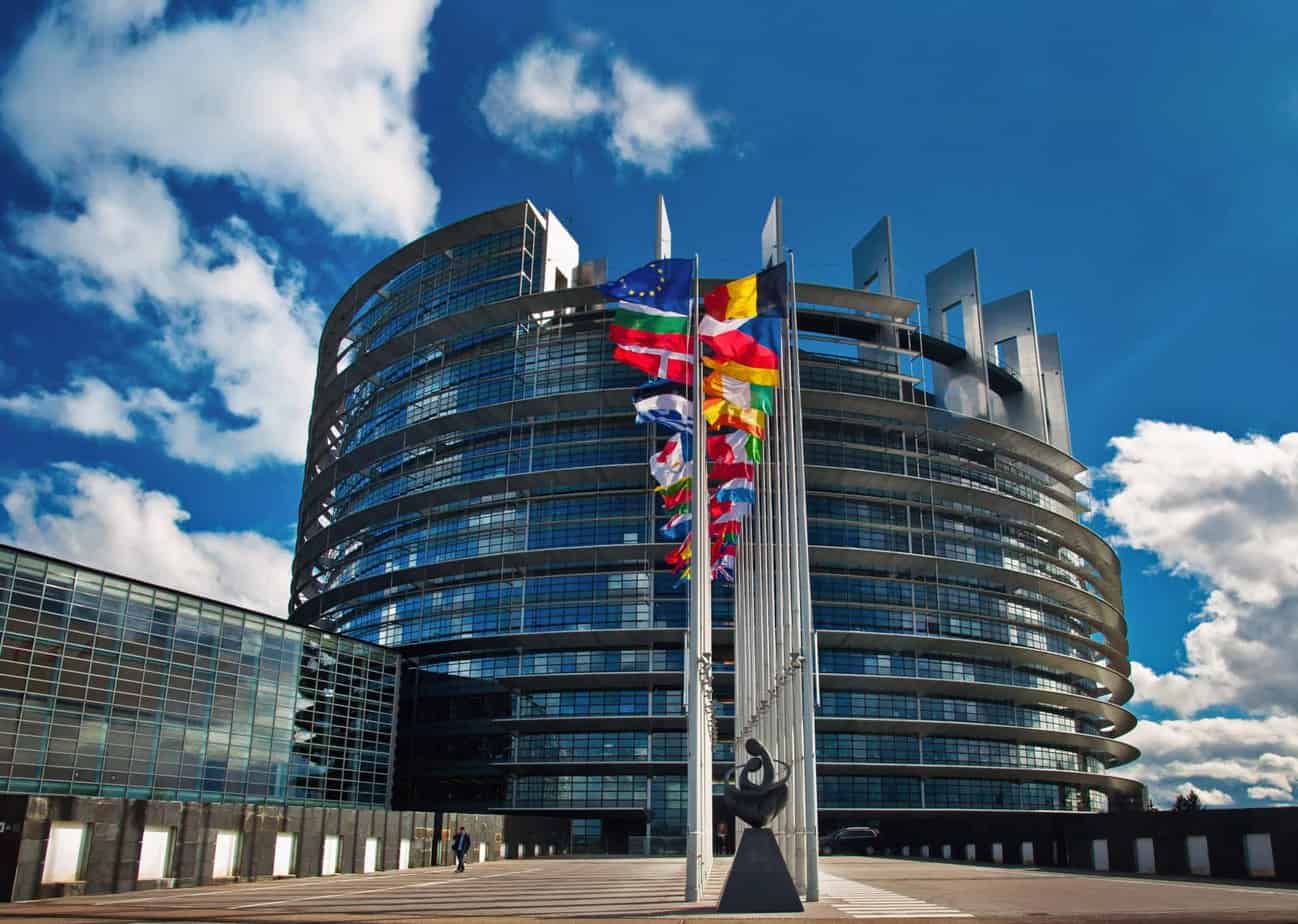 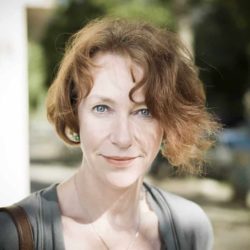 Social Democracy in Europe is ailing. The reasons are well-known and manifold: the disappearance of traditional industrial jobs and associated voter groups, robotics, the shrinking role of trade unions and the general fact that an increasingly divided society can no longer be represented by a single party. A retreat into nationalism is an illusion – the way forward is to a European republic.

The so-called right-wing populist parties like the Rassemblement National (former Front National) in France and PiS in Poland, have won over the socially marginalised sections of the electorate, which no longer see themselves reflected in left-wing identity politics (LGTB, feminism, same-sex marriage).

Right-wing populists are exploiting the social question, not because they want to resolve it (aside from their social rhetoric, most of those parties have a decidedly neoliberal programme (albeit with differences), but because they appeal to a nation’s pride as a substitute for the pride of the former working class.

That is why “The flag will do it“ is currently the running gag in the current debate about Brexit. It is not that Brexit will bring UKIP voters any economic benefits, but at least they can be proud again to be “British”.

In the meantime, throughout Europe, parties or leading personalities to the left of Social Democracy (Jeremy Corbyn in Great Britain, Jean-Luc Mélenchon in France and Sahra Wagenknecht in Germany with her movement “Aufstehen” – “Get Up”) are re-adopting the class as well as the national approach and a new convergence emerges in the party systems: national-neoliberal (right-wing populist) is teaming up with national-social (left-wing populist) – but one that has already exited in the 1920s: aside from racism, Jean-Luc Mélenchon’s statements with regard to the European Union are very similar to those of Marine Le Pen; the Italian coalition government composed of the somewhat “progressive” Movimento Cinque Stelle and the openly xenophobic Lega Nord is another good example of this convergence.

What do Social Democrats in Europe have to lose by taking courage and joining forces in the upcoming elections to the European Parliament ?

Social Democrats in Europe, who always try to do their best with regards to the European Union, even if their efforts are often neither consistent nor brave enough, have ultimately succumbed to the error which Richard Rorty prophesied in the ’70s: that of betraying the class which forms the base of their own electorate by allowing for the economic liberalism of Tony Blair, Gerhard Schröder etc., because it seemed the only possible way to modernise society. The “Third Way” (Anthony Giddens) ultimately left Social Democracy in Europe in political limbo.

But perhaps we do have to decide, not between the convergence of nationalists of the right and the left on one side and the liberal centre on the other, but in fact between right and left, between capitalism and democratic socialism. That sounds bold, but it is being thought about aloud.

In his book The Idea of Socialism: Towards a Renewal, Axel Honneth, the last veteran of critical theory, calls for socialism and democracy to be linked together again in the 21st century in a new social experiment.

But the question is: socialism where exactly? At a national or European level? That is where the current discussion on the future of Europe and the 2019 elections to the European Parliament comes in. “Le Socialisme dans une seule nation” (“socialism in one country”) was the path that set François Mitterrand on a collision course with Europe in 1983 and ultimately led to his failure. Mitterrand changed tack and became a committed European, but submitted to Thatcherism and Reagonomics, i.e. to a liberalisation that France is still grappling with. Decades later, Marine Le Pen, like UKIP voters, still feeds off responding not to the EU, but to the brutal social cuts under Margaret Thatcher and others.

Is it not time to turn the slogan about socialism and nation around? Socialism, but in Europe, rather than only “in one country”. And might that not be the task for a new European social democratic movement in the 21st century?

But perhaps we do have to decide, not between the convergence of nationalists of the right and the left on one side and the liberal centre on the other, but in fact between right and left, between capitalism and democratic socialism?

In his book ‘The nation or the sense of the social’, published in the 1920s, the French sociologist Marcel Mauss defined nation as “institutionalised solidarity”. This means solidarity that is not arbitrary, as it was, for example, in the Greek debt crisis. Based on Mauss’ definition, the current debates about a European Minister of Finance, a European unemployment insurance (Olaf Scholz), a euro area budget or about Italy’s debt crisis might in practice be about the question whether Europe is finally prepared to “institutionalise its solidarity”. If Europe were to do so, we would finally see it become a nation as defined by Marcel Mauss. The answer to Marine Le Pen’s question, namely “Quant il n’aura plus la nation, qui s’occupera des pauvres?” (When there is no more nation, who will look after the poor?), prompting voters to flock to her, would be that Europe will look after them. Europe will become socially minded, or it will cease to exist.

Whether European Social Democrats can make of a European unemployment insurance a national unifier as Bismarck’s general health insurance in the Germany Empire of the 19th century remains to be seen. The fact is, however, that if European Social Democrats are seriously striving for a European democracy, they must demand that the general political principle of equality for all citizens of Europe be implemented; that is an essential, although not sufficient, condition for any democracy.

Citizens do not compete with one another within a nation. Nor should they do so within Europe in the future. What do Social Democrats in Europe have to lose by taking courage and joining forces in the upcoming elections to the European Parliament with a forward-looking strategy of a socially minded Europe based on the principle of general political equality? The call for equal rights for European citizens could lend a dull electoral campaign for the European Parliament the lustre of an emancipatory movement for a European democracy – and, if we are lucky, would not only prevent the downfall of Social Democracy in Europe, but would give it a practical working programme that would appeal to citizens across Europe for the coming decades.