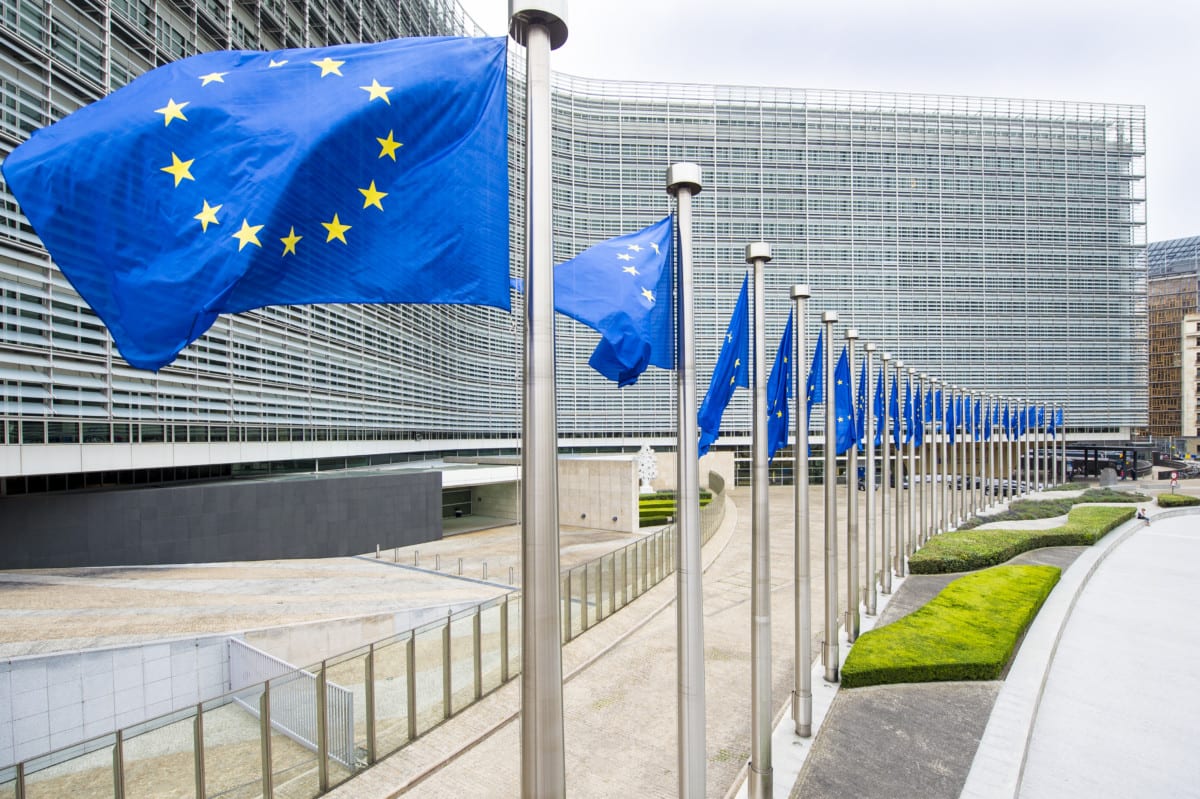 The European Commission has just presented its priorities for 2020. This will be a year of huge uncertainties and of bifurcations, as some philosophers call this: either we take a certain way, or we take a completely different one. Will US President Donald Trump be re-elected or not? Will the next UN General Assembly relaunch multilateralism or burry it? Will the new relationship between the EU and the UK respect the EU or start undermining it?

Against this background, the first year – and the first 100 days! – of political decisions within the EU will be crucial to set the right direction and right level of ambition. Of course, the main shaping factors of the new growth strategy for the EU are climate change and the digital revolution and they should be intertwined.

“Growth can no longer be measured by GDP, while more and better jobs and reducing social inequalities should remain a central goal”

This also means that growth can no longer be measured by GDP, while more and better jobs and reducing social inequalities should remain a central goal. This is only possible if we change the content of growth, if we have an active industrial and innovation policy supporting jobs creation in the activities which are central to promote well-being for all: public services of health, education, electric transports, housing and urban renovation, environment and natural resources management. The digital revolution in its new phase, including the Internet of things and Artificial Intelligence should be driven and shaped according to European values and support the implementation of the sustainable development goals.

Nevertheless, we will be confronted with another big problem: even if we design an appealing and promising blue print for a new prosperity in Europe, this promise will not be delivered to several regions and particular groups of citizens, including the youngest, unless we keep a central concern about the economic, social and territorial cohesion which is enshrined in the Treaties.

Moreover, this ambition will not survive over the longer term if Europe does not deepen its cooperation for the same purposes with other partner countries across the world and with the multilateral system as a whole. This means overcoming the stalemate to implement the Paris agreement on climate change, and it also means implementing the new trade agreements while protecting the European standards, asserting the European way between the competition of the USA and China on trade and digital standards, designing a new real partnership with Africa, developing European capabilities in defence, strengthening the international role of the Euro, defining a common voice and action in face of the main international conflicts and risks for peace. The recent episode around Iran was a first important test for a geo-political EU.

In fact, all this should be the main intention of building a more geo-political union meaning a political entity asserting and deciding by democratic means its preferences in the economic, social, environmental, cultural and political fields.

“This level of ambition will only be credible if it is underpinned by the necessary financial means.”

But let us be serious. This level of ambition will only be credible if it is underpinned by the necessary financial means. Abortion happens when a metamorphosis stops halfway. The common rules of national fiscal discipline should be revisited. The current negotiations on the EU multiannual budget should be unblocked with a brave decision on new own resources. The EU investment plan scaled up with new instruments. The Eurozone equipped with a real banking union and budgetary capacity. And something more should happen if we think of the legendary leap forward of the USA under Roosevelt’s New Deal in the past century…

A big question remains: which is the central force which can win over the inertias of the status quo? European citizens can be this force, once they realise more deeply that they are “European citizens” with political, social and environmental rights. The European Pillar of Social Rights was a good start to raise this kind of awareness, but it must be completed. The political transformation the EU needs can no longer depend only on a technocratic and representative mode. The way to make European politics must change.