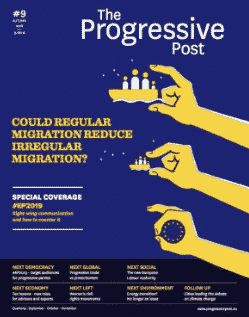 The numbers are clear. According to the International Organization for Migration, the arrivals of refugees and migrants in Europe by sea have been declining since last year. It is no longer possible to hide behind the pretext of the “crisis” to justify the EU’s and its Member States’ political incapability or unwillingness to deal with this in an efficient and humane way.

Nonetheless, in the European Union, the poisonous debate on migration has reached extremely unpleasant picks in 2018, and the arrival, in the early weeks of the summer, of yet another boat full of desperate people fleeing from dire situations has been the excuse for quarrels on responsibilities, triggered particularly by the change of government in Italy and the U-turn of Rome’s migration policy, which has shifted from a welcoming approach – albeit imperfect – to the closure of ports. Lives were saved, as well as European honour, by a brave initiative taken by the socialist government of Pedro Sanchez.

Migration continues to be a very divisive issue in the EU. In certain cases, it is becoming a collective obsession, fed by the many misperceptions surrounding it and by the insistent propaganda on traditional and social media. In some European countries, populist and right-wing parties have, so far, successfully hijacked the debate on migration, portraying themselves as tireless guardians of national identities and territories from the “invasion of migrants”, and increasingly filling the political discourse with xenophobic and racist tones.

The EU in the last few years has made important steps in organising a European border, in fighting against smuggler and trafficker networks as well as in preventing irregular immigration. A credible development partnership with Africa is crucial, but a comprehensive approach also requires increasing the legal possibilities for migrants to enter the EU – to prevent deaths at sea and irregular flows, to fight the exploitation of migrant workers and the consequent social dumping – and implies the adoption of consistent integration policies that favour social cohesion and avert tensions. A European migration policy based on the progressive principles of respect of human rights, human dignity and solidarity is indeed possible if it is grounded in a deeper comprehension of the phenomenon and moving away from an exclusively security-oriented approach. Of course, our European identity(ies) should be respected, but this is compatible with an open society which ensures protection for asylum seekers and counts on a comprehensive policy for migration management.

The adoption next December of the Global Compact for Migration, promoted by the UN, will offer the tremendous opportunity to build an ample international cooperation around the management and the governance of migration. An opportunity for cooperation and to foster a political change that European progressive forces should seize enthusiastically. A first test is coming in Europe when, beyond bilateral agreements to cope with the urgencies, the out-dated Dublin system is replaced by a real European asylum system. 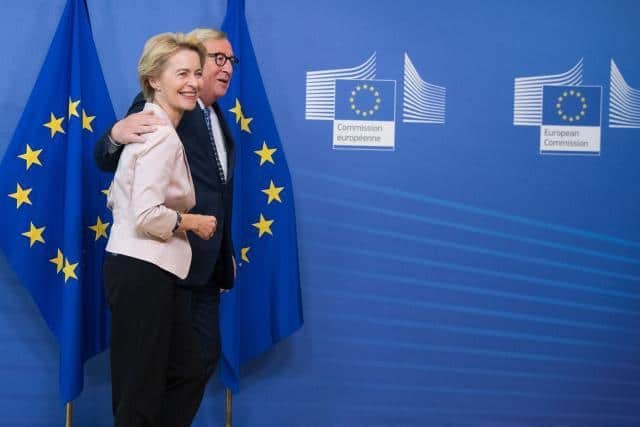 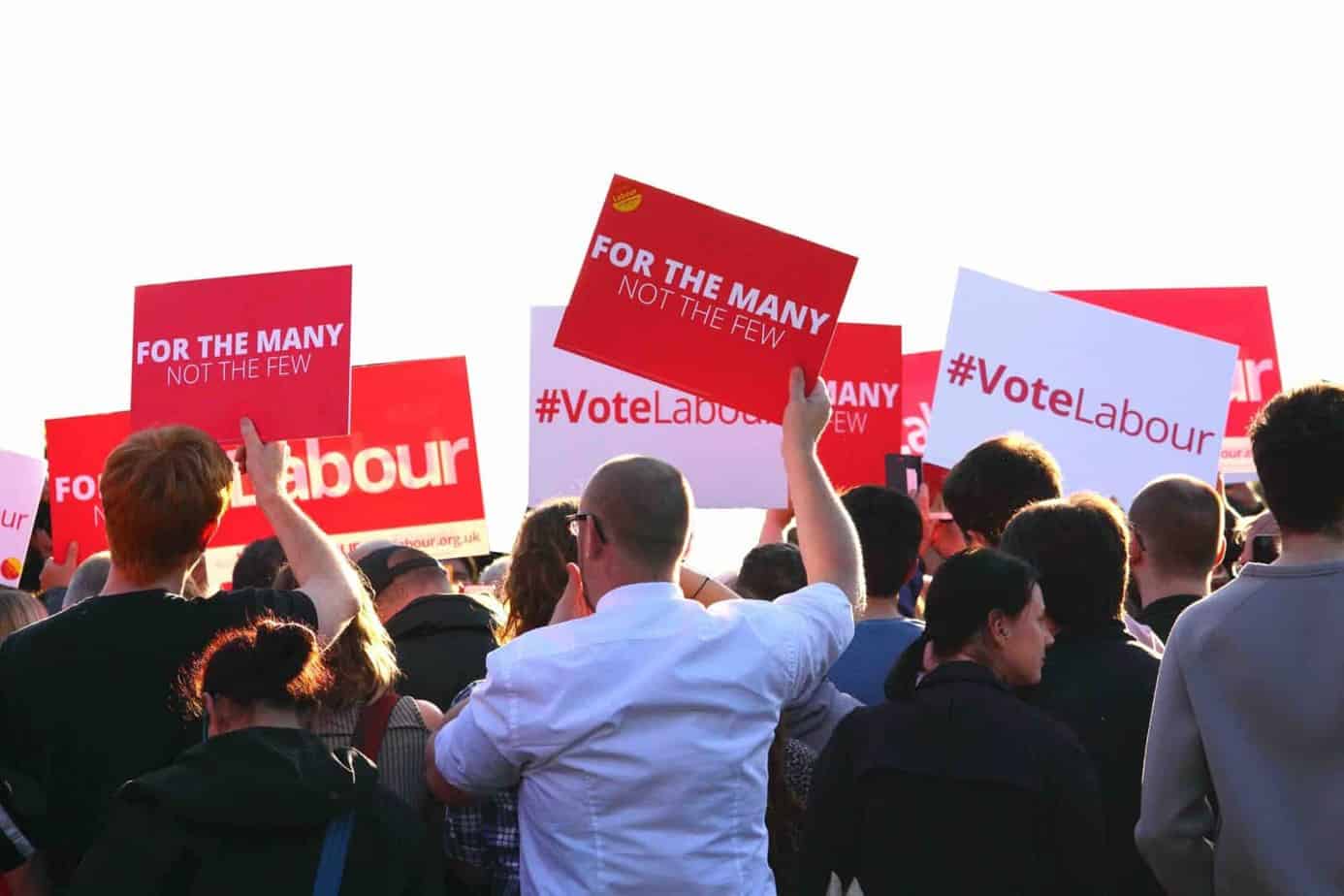 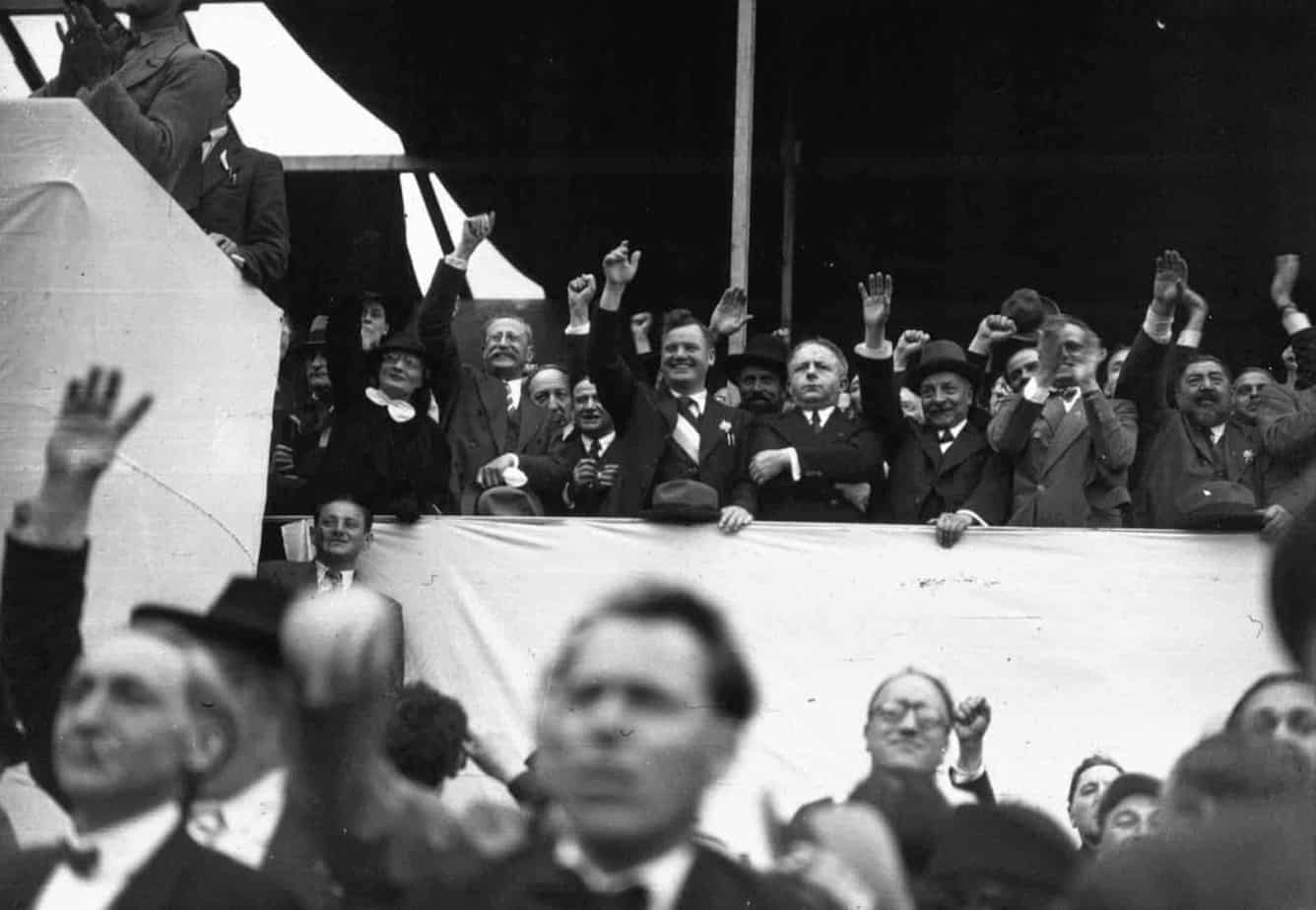