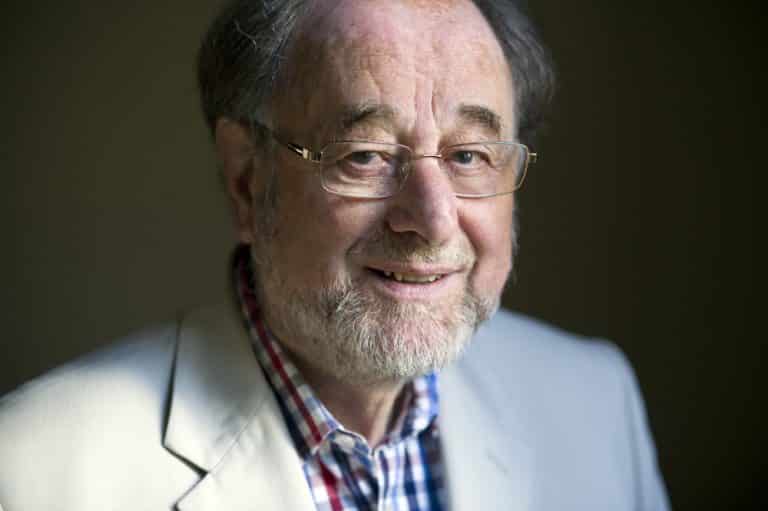 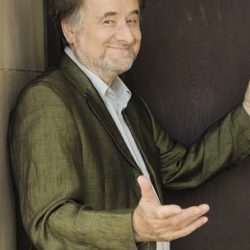 British conductor Sir Roger Norrington is worried about growing signs of Euro-scepticism and the rise of right wing parties. He sees himself as a European but believes in the sovereignty of Europe’s nation states, and encourages musicians to become more politically active.

The strange thing about my job is that I am a dictator. An orchestra has to have one person making decisions. Actually, it does not have to. There are a couple of orchestras that work without a conductor. They are completely democratic and anyone can say what the players should be doing. Even the triangle player can say: “I think the violin should be louder.” It is like in the worst kind of parliament. Decisions take forever! They spend one week rehearsing a symphony that I could probably rehearse in three hours. So those are the advantages of being a dictator. You can make decisions. Perhaps the top man in politics should also have more power. In politics the checks and balances are sometimes so strong that things do not get done. Obviously democracy is very inefficient, but it is the best we have. In music it is the opposite: dictatorship is not a good idea, but it is the best we have.

The most wonderful feeling for a conductor is when the musicians like what you do. Therein lies a connection between music and democracy. If the musicians do not like you, they will not ask you back. Sometimes they even vote. If they want you back, you know that enough of them have said “yes”.

I am a very unpolitical musician who will happily go back to being a dictator. But I am certainly amazed by the amount of anti-Europe feeling and by the right-wing move. Certainly the swing to the right’s party is also a protest against immigration that is going to be a constant problem in the future. I guess it is good to solve migration problems together with the other member countries. But each country might have a jurisdiction of its own. There are countries to which people want to come more than to others. Not a lot of migrants want to go to Portugal for instance. An awful lot want to go to Britain and to Germany, and quite a few want to go to France.

Many people want to return to the nation state. My point of view is that I absolutely want to stay part of Europe and I feel myself as a European. I hardly work in Britain at all in fact, whereas I am constantly in Germany, France, etc. I very much believe that Britain should stay in the European Union. But it would be very nice if all sorts of things were not only decided by people outside of our country. A strong Union and lots of interchange of ideas is good, but I do not want to be part of a United States of Europe. I would ask the European Union to listen to the criticisms and difficulties the less central countries have, to pay attention to all those questions and look at the individual states who really want to be together but who do not want to be dictated by a virtually unelected organization.

I have an affinity with socialist leanings. But I find the whole party system rather tedious, particularly in the British Houses of Parliament where the two parties are absolutely opposite each other. You do not get anywhere in an enterprise or in an opera house if there are two parties opposing each other. Everything that the ruling party says, the other party will attack. There is something really rotten about this. They shout at each other like schoolboys, and it would be really nice to find a third way.

It is very rare that musicians take part in politics. Marx said that religion is the opium of the people. Certainly music is the opium of a lot of musicians. Musicians participate in politics because they can vote. But they should participate more. They are using state money, especially in Germany, so perhaps they should be called to account and should be asked to speak more about politics. Most musicians are too isolated and live in a fantasy world of music. But who can blame them? Music protects you from the world. You can hide inside a cocoon of music. It’s a wonderful thing!