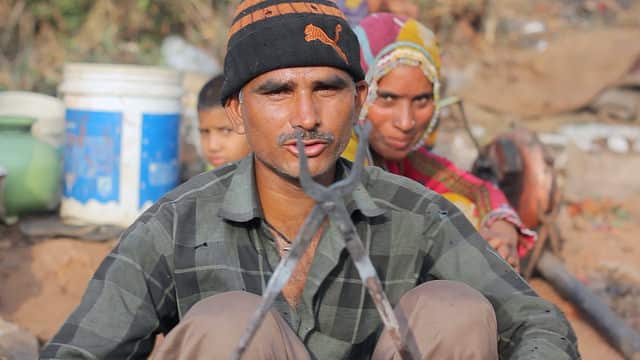 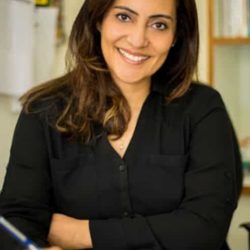 Indians are optimistic. According to the Pew Research Center’s 2017 Global Attitudes Survey, three out of four Indians believe that “when children today in India grow up, they will be better off financially than their parents.” Much of this optimism is linked to the world’s largest democracy enjoying 7 percent average annual growth for a decade, the nation’s increasing geopolitical significance and the lure of its large and growing market.

But beneath these facts lurk the realities of an ailing labour market. Social divisions on the basis of caste, gender, religion and income continue to affect access to economic opportunity. The country has a labour force that is 466 million strong. But only one in two Indians of working age participate in the labour force. And only about one in four women of working age enter the labour market; female labour force participation has been declining in recent years.

The country has a labour force that is 466 million strong.

When the aggregate reality of a struggling labour market threatens the fragile optimism of individuals, people turn to their policymakers to deliver on electoral promises. The creation of good jobs – “just jobs” – on the scale that India requires is one of the biggest challenges confronting the nation. Addressing this challenge was the cornerstone of the campaign that brought Prime Minister Modi into office and it will be an important factor in the upcoming 2019 general elections.

Well intentioned campaigns such as “Make in India”, “Skill India” and “Start-up India” have done little to address the fundamental weaknesses underpinning India’s labour market. Demonetization of the Rs 500 and Rs 1000 banknotes in 2016 compounded the problem, especially hurting those in the informal sector that transact in cash. The Goods and Services Tax that replaces a cumbersome regime of taxes levied by State authorities is a necessary reform, but complex compliance rules have saddled businesses, especially the smaller ones.

Realising India’s promise depends on cultivating a job-rich economy with opportunities for productive and fairly remunerated work. A progressive agenda to this end ensures that Gross Domestic Product is composed of labour-intensive manufacturing, more productive agriculture and higher-value added services. This entails investments in roads and transport as well as energy infrastructure, building value chains in sectors like agro-processing, and capitalizing on the potential of exports of goods and services to create jobs.

There must be social protection for workers, especially healthcare, that is available and accessible to the population at large.

Enduring investments in human capital starting with good quality education underpin the success of all the demand side measures to create to jobs. In the absence of good quality basic education, skills development – especially short-term training – does little to improve employment outcomes and career pathways. India must triple its current level of investment in education and align curricula to the needs of a dynamic 21st century economy. And skills training should build on a strong educational foundation.

There must be social protection for workers, especially healthcare, that is available and accessible to the population at large. And constructive social dialogue between stakeholders, freedom of association and collective bargaining are necessary to ensure worker rights and a better functioning labour market.

But none of this will be possible without resources and political will. The nation cannot be held hostage to stringent fiscal deficit targets in the short term. The targets must be increased for the next few years in order to make the necessary investments that propel the nation onto a job-intensive, inclusive and sustainable growth trajectory. The tax regime has to be tightened to prevent rampant evasion that currently hides in cash-based transactions, but more importantly in assets, gold and real estate.

Ultimately, work is fundamental for real “vikas” – or progress. Whether salaried or self-employed, whether on family farms or in manufacturing facilities, people across India’s culturally and politically diverse landscape rely on their work to earn a living, to fulfill family and social obligations, and to satisfy the aspirations that drive and motivate them daily. Politics and policy must take the necessary measures to deliver just jobs; Indian optimism depends on it.