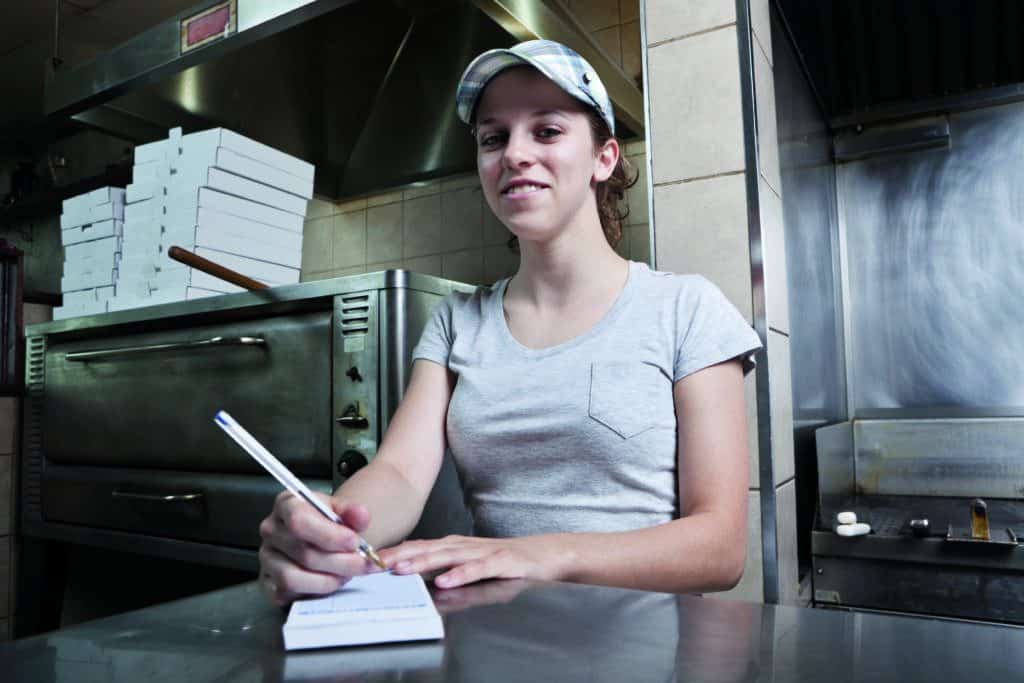 by Ozlem Onaran
Professor of Economics

A European system of minimum wages can help bring people out of poverty as well as contribute to equality, higher productivity and healthier public sector budgets.

Establishing a sufficiently high statutory minimum wage is one of the most effective policy tools to tackle the worrisome growth of in-work poverty. Evidence shows that robust minimum wages can substantially reduce inequality. the International Labour Organisation (ILO), among others has been vocal on this. Our recent Foundation for European Progressive Studies-Greenwich Political Economy Research Centre (FEPS-GPERC) research shows that minimum wages are also very effective in increasing the share of wages as a proportion of national income and this effect is relevant for workers of all skill groups and across service and manufacturing sectors alike. It is also a key policy to decrease the high gender pay gaps.

These policies include improving trade union legislation, collective bargaining coverage, equal pay legislation, public spending in social infrastructure as well as increasing minimum wages to give a boost to the wage share in each EU Member State.

A rise in minimum wages not only reduces people’s reliance on benefits or debt but also improve demand and growth in a wage-led economy such as Europe. Low-income earners would spend a higher proportion of their income and this would lead to positive effects on growth and investment in each European country, in particular where policies to increase wages are coordinated as shown in our recent FEPS-GPERC-TASC-ECLM research. These policies include improving trade union legislation, collective bargaining coverage, equal pay legislation, public spending in social infrastructure as well as increasing minimum wages to give a boost to the wage share in each EU Member State.
At the EU level, minimum wages can also be used as a tool for convergence, with nation-specific minimum rates defined in relation to the median wage of each country, in a fashion similar to the one elaborated by Schulten and Watt already in 2007. Such a policy should be further embedded within a broader wage coordination policy in order to achieve an upward convergence in wages to support socio-economic cohesion.

In Germany, the introduction of a minimum wage of €8.50 in January 2015 (now increased to €8.84), actually translated into a contraction of unemployment and youth unemployment.