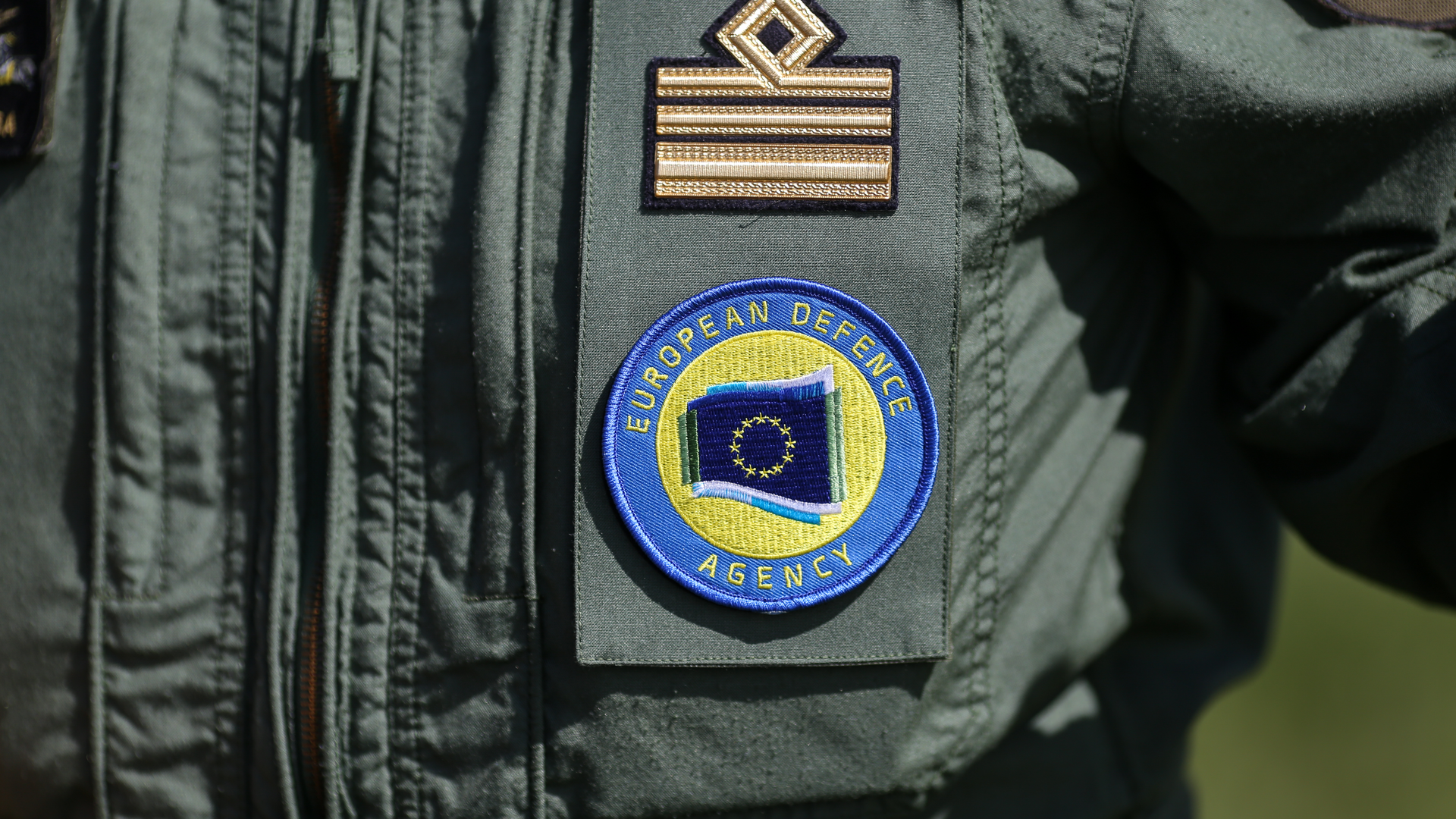 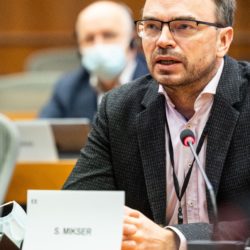 Europe’s quest for greater autonomy in the area of defence and security has two closely interlinked but nevertheless distinct dimensions: one is the autonomous capacity to launch and sustain military operations, the other is defence-related technological and industrial sovereignty.

Through the second half of the 20th century, the existential threat posed by the Soviet Union effectively precluded any discussions in Western Europe about the need for a defence identity separate from that of its North American allies. It was well over a decade after the implosion of the Soviet empire that the US invasion of Iraq made many Europeans ask for the very first time whether they could always rely on the Americans to do the right thing on the global scene. With Obama’s ‘pivot to Asia’, and even more acutely after Donald Trump’s NATO-sceptical statements, Europe started to realise that it may indeed be confronted with a crisis at its doorstep if the Americans happen to be disinterested or occupied elsewhere.

While many European countries had sizeable and quite capable military forces, it was nonetheless apparent that there were critical collective shortfalls regarding certain key high-end capabilities needed to successfully run and sustain complex out-of-area operations in the 21st century. Having to rely on external partners for key enablers was rightly perceived as a limitation on Europe’s ability to act autonomously.

Capability gaps can be addressed in two ways. A short-term answer is to look for the missing technologies or pieces of equipment on the global market. However, this solution does not address a potential long-term problem of unhealthy dependencies on third countries regarding strategic technologies.

Over the past years, the European Union has been remarkably successful in launching initiatives to consolidate its previously fragmented defence industrial landscape and link the business interests of producers more closely with the capability requirements of the member states’ militaries. But besides serving the capability needs of the bloc’s member states, European defence industries also need to stay competitive in the global arena, which requires sufficient and sustained investment in R&D as well as fair market access vis-à-vis, for example, the US.

Reliance on the US regarding critical enablers is by no means the only factor that has inhibited Europe’s ability for autonomous military action. From the Syrian civil war to the conflict in Nagorno-Karabakh to the messy extraction of international forces from Afghanistan, observers have been lamenting that Europe is nowhere to be seen or heard and that our continent is punching way below its actual weight in the international security arena. The answer promoted by many is the creation of a European rapid reaction capability or even something that might one day be called a European army.

However, before getting overly excited about the idea, there is a need for honest answers to a few questions that go beyond the size, shape and organisational setup of the force, or even the legal framework under which it would operate.

A critical question is this: is the EU prevented from responding more decisively to unfolding crises by the lack of a common European rapid reaction capability, or does the absence of such a capability reflect Europeans’ innate reluctance to get entangled in external military adventures in the first place?

It is worth bearing in mind that putting together a multinational response force that would allow the EU to respond swiftly and decisively to flare-ups in faraway corners of the globe is a costly enterprise. It only makes sense to make such a significant investment if there is sufficient political will and readiness to use it, and if adequately quick decision-making procedures are also in place.

There are additional limits to the lofty ideas about a ‘European Army’. All of the EU member states’ militaries today operate on the principle of a single set of forces. The decision to deploy a country’s servicemen and women to fight – and potentially die – is a critical attribute of national sovereignty. It is hard to see how any member state would agree to hand this right over to an EU institution. It is not by accident that even in NATO, where the decision to deploy forces is taken by consensus, the force generation process happens by voluntary national contributions.

The emergence of a more autonomous Europe in the area of defence and security is not going to happen overnight or by a single political decision, and it must follow an evolutionary rather than revolutionary path. The need for the EU’s technological sovereignty is today felt acutely in all member states as well as in the EU institutions. And it goes far beyond the realm of defence and security. The perceived urgency of the issue is compounded by the fast-growing threat that non-democratic global powers, such as China, may achieve hegemony in strategic areas of technological development.

What the EU needs to do to emerge as a more capable and more autonomous player on the global security scene is, first of all, substantially increase its investment in defence. This means larger defence budgets in the member states and more money for the European Defence Fund and projects such as the military mobility initiative. The shock caused by Putin’s invasion of Ukraine has made many EU capitals fundamentally reassess their previous stance on defence and security. If the toughening of posture proves sustainable, it will undoubtedly lead to a stronger, more visible and more assertive European Union, even without creating a European Army or introducing qualified majority decision making to the bloc’s security policy.

Inevitably, European strategic autonomy will never be without limits. Its scope must be clearly defined by a commonly agreed level of ambition which, in its turn, will have to be derived from a common – or at least harmonised – threat assessment. Over time, such a shared threat assessment can lead to a common strategic culture. But in a world where autocrats like Vladimir Putin continue to pose a threat not just to individual European countries’ territorial integrity but to liberal democracy and to the rules-based order globally, the maxim ‘on our own when we must, but with allies whenever we can’ remains as relevant as ever.