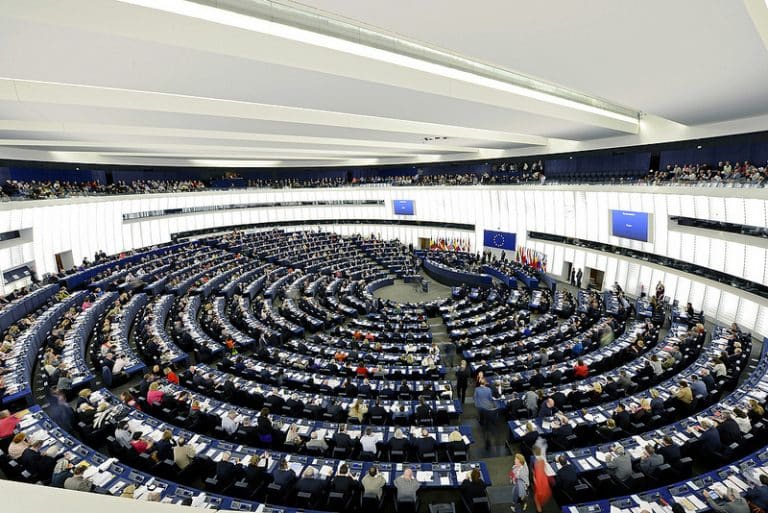 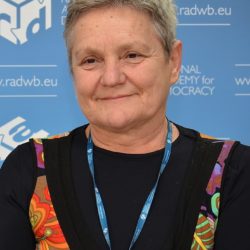 A swing of the electorate to the left brought victory to the moderate part of the right.

The electoral campaign for the European parliament started in the framework of a terrible national political crisis, with the fall of the centre-left government due to the split of the Positive Slovenia party. A number of lists and parties emerged, combining moderate neoliberalism with strong human rights stances and a rule of law agenda. An unpopular leader of the Social Democrats (SD) put himself on top of the SD list, instead of an excellent woman candidate, and opened fire on newly-established parties on the left of the SD. These new left parties, which emerged from the 2011 protest movement, were not able to cooperate and unify either. What’s more, in the middle of the campaign, the leader of the biggest right wing party, a corrupt former Prime Minister, was sentenced to jail. It galvanized his hardcore activists and pushed the more moderate ones towards the right-wing list led by New Slovenia (NSi) and the Slovenian People’s Party (SLS).

A change of consciousness

In this turmoil, the European election had a hard time trying to catch the attention of the public: the turnout fell to 24.43 %. Nevertheless, this was the first time that voters realized that the EU is at the crossroad, and that its election matters for their everyday life. It was also the first time that they were aware that both the PES and the new left are offering a different approach of the EU than the EPP’s and the far right’s. The visit of Martin Schulz and Aléxis Tsípras in Slovenia did help in making these differences clearer. Slovene voters did not support any of the new Eurosceptic parties that emerged. Although their support for the Victor Orban-like EPP party (Slovene Democratic Party) stayed high, it remained at its 2009 level, while voters doubled their support for the NSi/SLS list.

Due to the dispersion of liberal democrats and infighting within the left spectrum of the “left” block of Slovenian parties, the swing of the electorate to the left paradoxically materialised in a victory of the moderate right. 2014 EP elections in Slovenia are not in tune with the EU megatrends, yet at the same time, the challenge for the Slovene SD is the same as the one for the PES: how to forge an effective coalition of diverse progressive political forces in order to create a strong alternative to a neoliberal Europe.