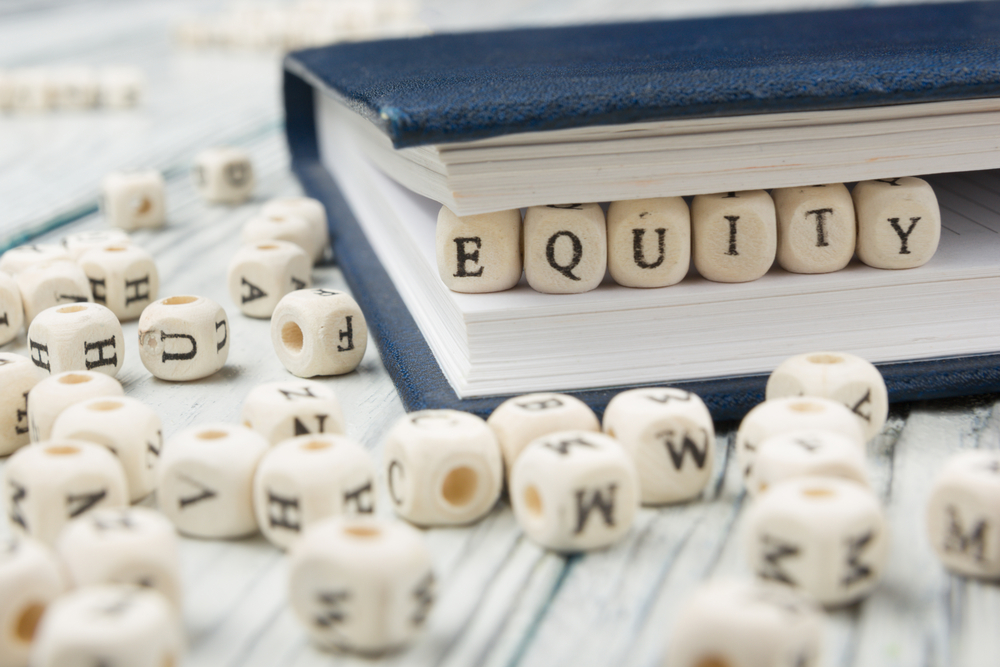 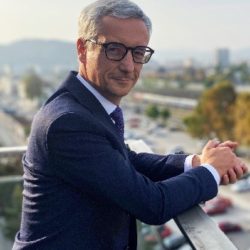 by Jernej Pikalo
Professor of Political Science at the University of Ljubljana, Former Deputy Prime Minister and Minister of Education, Science and Sport

Education policies play an essential role in the operation and governing of societies. They fulfil a host of functions: they promote societal values, provide a skilled workforce, socially integrate societies, generate economic development, make societies more peaceful and politically stable, and increase the understanding of other people, be they within or outside the same country. But the one, single most important reason for the existence of these policies is to educate every individual, to equip them with everything they need to thrive in life.

The might of education policies is such that even inside the European Union, national governments are always reluctant to give away their powers over these policies for fear of losing national identities, or a particular way of life, to transnational policy homogenisation. Even in this advanced stage of the development of the EU, education policy formulations remain in the hands of national governments and their education ministries, including auxiliary administrative or scientific institutions.

The EU has over time developed its own education policies. In the beginning, the  aim of these policies was primarily to foster Europeanisation, better social integration of Europe, and possibly the formation of a European society. It was about sharing knowledge and experience, equipping members of the European population with common language skills, shared values, a mutual sense of the past, an enhanced understanding among peoples, and fostering a European spirit. Policy initiatives like the Bologna process, effectively harmonising the structures of higher education systems, or like French President Emmanuel Macron’s idea of European universities, developing common study programmes to address key societal challenges, or successful mobility programmes like Erasmus+, have all contributed to the shared sense of community.

In the post-Covid-19 era, the EU is confronted with an economic downturn. Its recovery will require innovative and collective societal resilience structures. Even before the pandemic, some EU member states were confronted with a political populism that rejected the fundamental values and norms of the European system. Political values and fundamental rights, long associated with liberal democratic political systems, became threatened. In consequence, this meant less support for the European project and a further loosening of European ties. Adding to this, the current Covid-19 crisis has revealed social inequalities and has exacerbated the differences that already existed in education systems due to unequal access to and opportunities for digital learning. All this, including worldwide tendencies of deglobalisation, forces the EU to rethink its education policies.

In addition to the two principal aims of European education policies (the political-educational aim of supporting common values and social integration, and the functional aim of competitiveness) our progressive future education policies must address the current societal challenges: tackling educational inequality and future life opportunities within the EU; quality standardisation to achieve the highest quality of all levels of education in the world; addressing, through education, the disparities between elites and the general population, and regarding education as an essential tool of social protection.

Education should be a value in itself. The goal of European education policies should therefore not only be growth, but also social justice. Our aim should be twofold: firstly, to equally equip all European citizens with the same quality of education, to give them as many equal opportunities in their life chances as possible. And secondly, to create education systems that are socially just at the European level, in addition to being of the highest quality in the world. A mechanism for the compensation of imbalances within and between member states is needed. Indeed, this is essential in order to attain the goal of greater social integration with fewer inequalities, as these are the breeding ground for populism as well as for the spread of disinformation and negative attitudes towards the European project. A shared sense of belonging is what we are aiming at.

Education should be a value in itself. The goal of European education policies should therefore not only be growth, but also social justice.

We progressives have always seen further than others. We have always been at the forefront of the systemic transformations needed to allow our people to lead better lives. We know that a strategic redesign of European education policies is essential for the future of the EU – particularly in times of a post Covid-19 recovery. We know that we urgently need to address the systemic inequalities that lead to unfairness among citizens because these are the foundations of social injustice and collective fragility. We know that knowledge-based economies in a deglobalised world require transnational education and research of the highest quality without elitist social closure. And we know that digital transformation and artificial intelligence are leading to a profound societal change that our citizens must be prepared to embrace and exploit.

It is therefore high time for all progressives in the EU to come together, assess the new realities and prepare a bold plan for EU education policies. A leaders’ conference on this multi-stakeholder issue – discussing policy areas like social, health, development, gender, and competition – would be a step in the right direction. We owe this to Europe’s future generations.