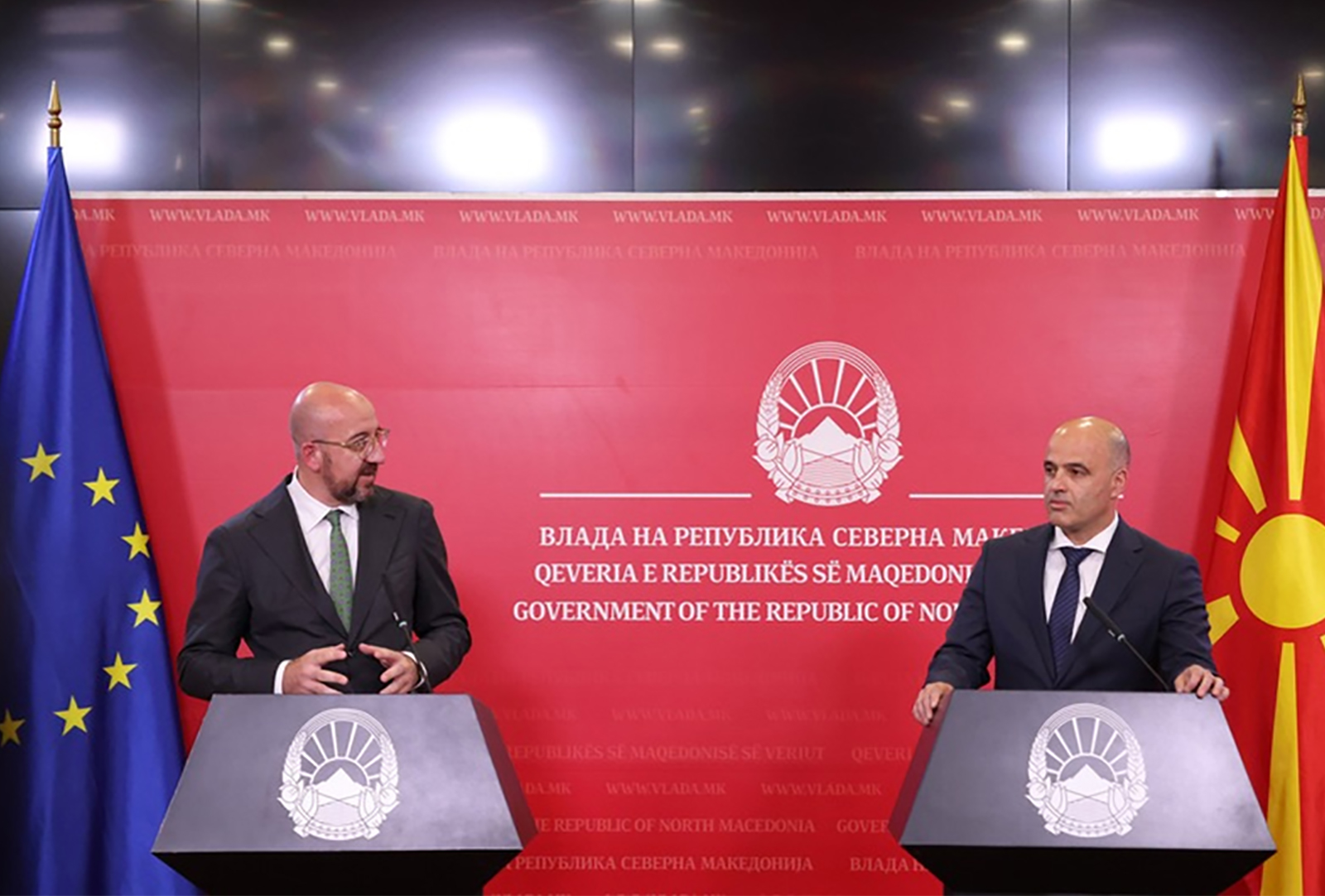 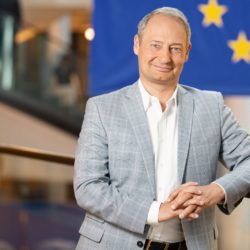 In recent weeks, much has been said and written about accession status, candidate countries and the process of becoming a member of the European Union. Normally, this is an insider topic, complex and dominated by political intrigues and bilateral, regional conflicts.

But it is for a good reason that currently, we are hearing so much about it: for four months now, the Russian president, Vladimir Putin, has been waging a cruel war of aggression against Ukraine. This war is not only taking place right at the EU’s external borders, but also precisely directed against the promise and values for which the EU stands. This war is directed against democracy and freedom. Against open borders and against open societies. That is why granting candidate status to Ukraine was the right thing to do. But it is a political symbol, born out of the necessity of the current political circumstances.

A long road to reform

At some point, the war will be over, and we will talk concretely about the long reform path Ukraine will have to follow to become a member of the EU. That is why the signal sent by EU leaders after the last European Council is ominous. What realistic hopes can Ukraine have of being treated better than North Macedonia and Albania once real negotiations take place? Countries that, again and again, have met all the demands raised by the European Union.

Albania and North Macedonia have reformed the rule of law and the judiciary, they have fought corruption, and they support EU foreign policy in the international arena. They have long been ready to engage in a structured and goal-oriented dialogue with Brussels, or phrased differently, for the official start of accession negotiations. However, this start is still a long way off. Instead, Tirana’s and Skopje’s progress has again been unctuously praised. There is talk of the continued need for dialogue, but nothing really concrete. But as long as some member states do not give up their resistance, all the fine speeches will be in vain. A rift is developing that will be difficult to repair.

In the past, Bulgaria had most vehemently blocked the accession process. Most recently, however there has been movement in the issue with the revised French proposal. It is to be welcomed that it ensures the protection of the Macedonian language and identity and hopefully finally paves the way for opening EU accession negotiations with North Macedonia.

On closer inspection, however, it must be said that this is clearly a maximum concession for North Macedonia. The new proposal incorporates the bilateral dispute into the EU negotiating process, thus giving legitimacy and encouragement to future EU members blocking the accession of other countries. What is more, it is imbalanced as it simply comes considerably closer to Bulgarian demands than the Macedonians position. After the country was even prepared to change its name, Skopje is now showing once again what it is prepared to do for EU accession. It will now be necessary that all political forces engage constructively in parliament.

The threat of turning away from Europe

To conclude, granting candidate status to Ukraine without simultaneously beginning accession negotiations with Albania and North Macedonia is a serious strategic mistake. In the long run, it will further drive away both the regions of eastern and south-eastern Europe from the rest of the continent. That way, we are doing Russia’s and China’s business ourselves. At the same time the people in Ukraine and the Western Balkans want to be European. Still.