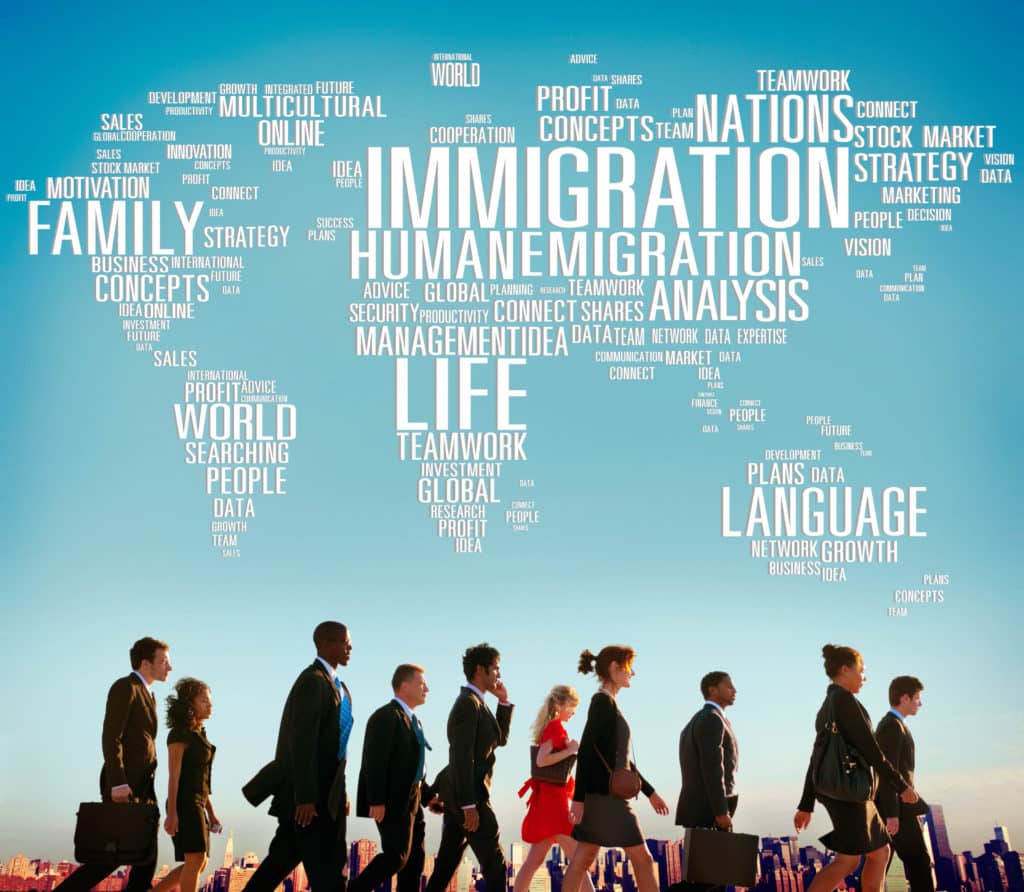 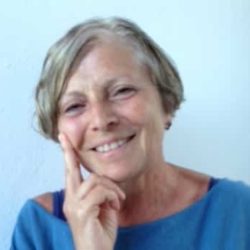 by Claudia Mancina
Professor of Ethics

In its inability to find a shared strategy to confront the problem of immigration, Europe is experiencing an extremely worrisome crisis. The reaction of fear and insecurity brings the continent’s inhabitants is putting our national and European institutions at risk and bringing to the political stage xenophobic, sovereigntist, and populist forces tempted to revoke or, at very least, drastically downsize the European project.

This reaction must be taken very seriously because it could change the future of our democracies. By invoking the wholesale acceptance of migrants and the universalism of human rights, we risk offering a misguided response, which can only be a losing one. If we place ourselves in the position of managing this reality and not only judging it, it is our duty to define a cultural strategy that allows us to confront the problem in a manner that is both morally correct and politically valid. It is of no use to feel morally right if we cannot translate our beliefs into politically viable options.

One fundamental point must be considered as we seek a strategy: there is a tension, one not easily resolved, between the human right to be welcomed across borders—certainly a universal right, already affirmed by Kant in 1775—and democracy.

Democracy, of course, does not rest simply on the physical reality of territoriality, or on an ethnic one, the community of Romanticism. The demos consists of neither the inhabitants of a particular region nor an ethnos or a people. The demos is essentially the constituency of a democracy: all of the citizens who are active and passive members of that democracy, the titleholders of the sovereignty. The demos may be made up of various ethnicities, as is the case almost everywhere, and it may admit newcomers into it. Democracy does not presuppose closed borders. It does presuppose, however, the right of the democratic sovereign power—the constitutional State that expresses popular sovereignty according to the forms dictated by the constitution—to establish rules, requirements, and rhythms concerning the acceptance of new citizens.

We must not lose sight of the fact that such a thesis has contradictory implications and presents political and, above all, moral aporias.

This means that the State has the right, and perhaps even the duty, to establish—in accordance with international law—its forms of hospitality. It has the prerogative to allow or deny entry by irregular migrants, within humanitarian limits; it has the right to patrol its borders (without shunning its duty to search and rescue); it has the entitlement to require that new arrivals integrate, that is, to require that they respect the country’s laws, learn its language, etc. All this is so because it has the responsibility, above all, of protecting its citizens. The State draws its legitimacy from its citizens and, therefore, cannot consider human rights as equivalent to the rights of its citizens. We must not lose sight of the fact that such a thesis has contradictory implications and presents political and, above all, moral aporias.

I maintain, however, that the State has a fundamental responsibility toward its citizenry, and such will be the case until the day that democracy finds new forms, above all forms that transcend the national dimension. Human rights cannot be suppressed or ignored for this reason.

Managing immigration is so complicated due precisely to the challenge of relieving the tension between the human rights of migrants and the responsibility of the State toward its citizens. Solutions that tend unevenly in one direction or the other will be precarious. These include both wholesale acceptance, which ignores the fear, even if unwarranted, of citizens, and the total closure of borders, which is not possible from a practical standpoint and is also morally indefensible. One possibility aimed at finding a political resolution to the tension lies in involving Europe as a supernational entity. It is up to Europe, as a whole, to find reasonable solutions according to its most authentic tradition, the humanistic one.