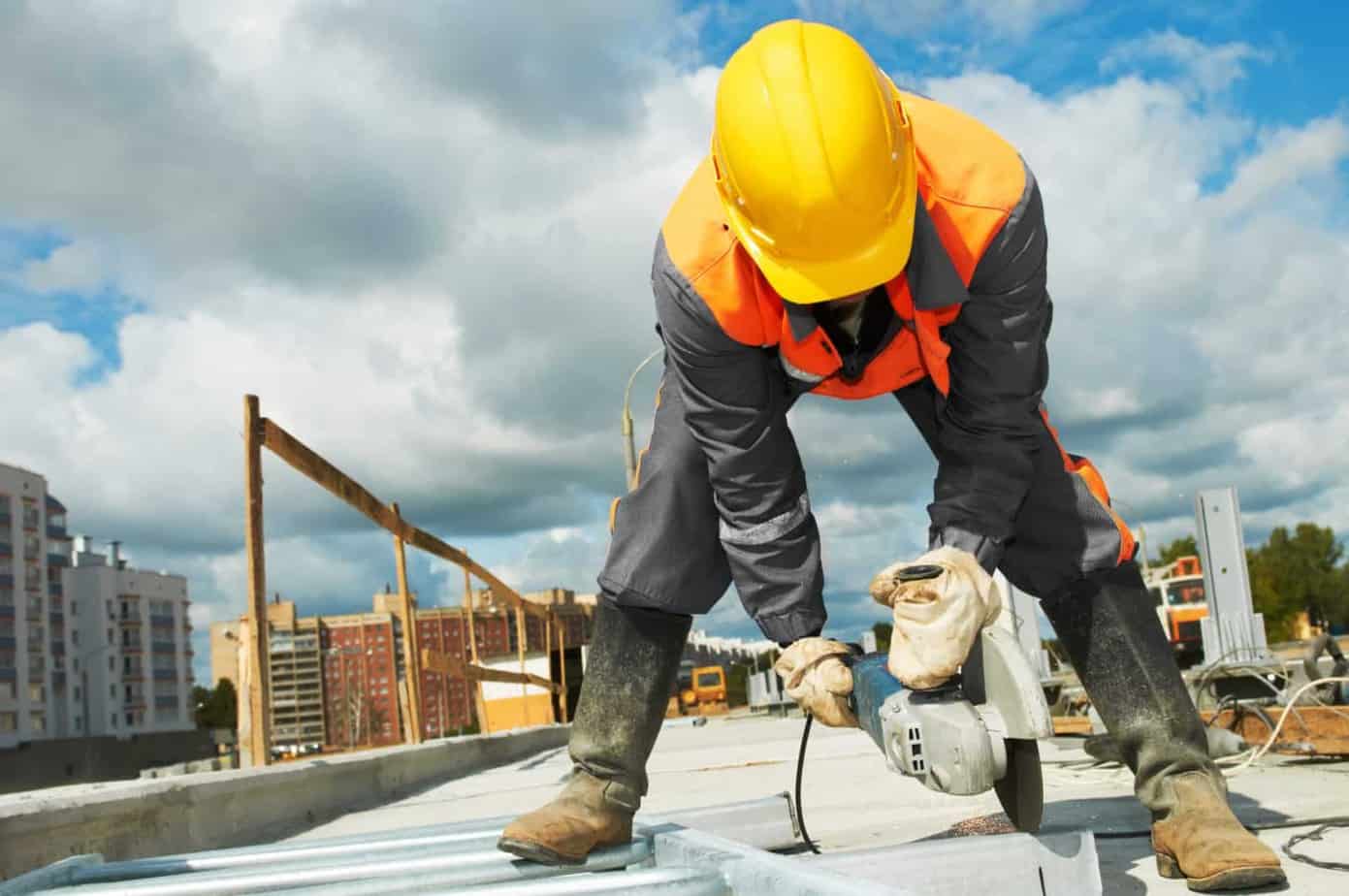 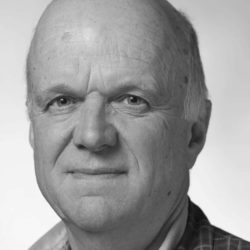 by Jan Cremers
Politician and sociologist

The European Commission plans to set up a European Labour Authority (ELA) to ensure and control social standards for those who work in another Member State. Jan Cremers, however, says it lacks teeth. The ELA’s main task should be to complement, monitor and supervise the activities of labour inspectorates and other national compliance and enforcement bodies and to strengthen their investigative competences in case of infringements and irregularities related to labour mobility and/or cross-border recruitment.

The EU’s Single Market project seeks to ensure the free movement of goods, services, capital and citizens. Mobile EU28 citizens move mainly for employment-related reasons, and labour mobility based on the free movement of EU-citizens or within the framework of cross-border provision of services has increased over time.

Problems encountered by national labour inspections in charge of controlling firms’ compliance with national and European rules are often due to friction between the juridical framework of the Single Market for service providers and foreign establishments and the limited territorial mandate of the competent authorities.
Moreover, conflicting rules, spread over different policy areas, legal complexity and the fragmentation of mandates hamper effective compliance and enforcement activities and therefore favour the emergence of unreliable actors. These new forms of regulatory arbitrage, regime shopping and the evasion of existing labour standards cannot be effectively monitored and sanctioned.

The creation of the Single Market has given primacy to economic freedoms binding across the EU, while the control (and enforcement) of labour legislation and working conditions is based on a mandate that usually ends at national borders. As soon as a transnational dimension is introduced into labour market relations, compliance control is hampered. In recent decades, this has become manifest in several industries, first and foremost in labour-intensive industries such as construction, manufacturing, shipbuilding, transport and logistics, but also more recently in all kinds of services.

The use of a foreign (artificial) entity in a cross-border context can lead to the introduction of questionable forms of labour recruitment, with blurred labour relations, the circumvention of social security payments and tax evasion. Freedom of establishment and the free provision of services provide a breeding ground for artificial arrangements (such as ‘letterbox’ companies), as these freedoms provide an unrestricted entrance to the national labour markets.

The study ended with a plea for a European Labour Authority (ELA). The solution could be an ELA that legitimises and facilitates cross-border cooperation in the control and examination of all aspects of cross-border provision of services and transnational mobility.

In my opinion, the ELA’s main task should be to complement, monitor and supervise the activities of labour inspectorates and other national compliance and enforcement bodies and to strengthen their investigative competences in case of infringements and irregularities related to labour mobility and/or cross-border recruitment. This asks for a broad mandate to detect and investigate, complemented with the competence to take all necessary enforcement measures leading to the cessation or prohibition of abuses. The ELA must have the competence to initiate and authorise joint inspections and to oblige Member States to cooperate in these investigations, in cases where relevant stakeholders bring claims forward or demand investigative assistance. This includes the competence to launch common actions that go beyond the restricted competence limitations that exist in relevant policy areas in most Member States.

Therefore, other parts of the Union acquis have to be integrated into the Authority’s scope.

After president Jean-Claude Juncker promised to come up with a proposal to establish such an Authority, the Commission published its proposals in a draft Regulation in mid-March 2018.

The proposal, however, limits the possibility of requesting that the ELA launches a joint initiative to the Member States. Given the broad range of existing national practices in the area of control and enforcement of labour market regularity, this is a too narrow procedure.

The ELA’s competence to strengthen the legal capacity of the national enforcement bodies in joint and EU-wide investigations in cases of infringements or irregularities related to cross-border labour mobility needs to be reinforced. Therefore, other parts of the Union acquis have to be integrated into the Authority’s scope.

The planned combined tasks relating to cross-border labour mobility and the coordination of social security should be complemented with legislative areas not yet covered, such as the tackling of artificial arrangements (i.e. letterbox companies) and the transnational cooperation and fight against fraudulent service providers. Furthermore, it has to be settled that the involved national authorities may use as evidence any information, documents, findings, statements, certified copies or intelligence communicated on the same basis as similar documents obtained in their own Member State. Moreover, the ELA should be tasked with working towards an effective and dissuasive EU-wide fining policy, comparable to existing EU-wide sanctions in other areas of the acquis, that can lead to a suspension or cessation of fraudulent activities.

The regulatory frame for fair labour mobility is settled, on the one hand, by the legislator, and on the other hand by the partners in collective bargaining. Member States have installed paritarian, sectoral or interprofessional bodies with a mandate to act if there is an industrial dispute or in the case of irregularities. These joint bodies, often composed of representatives of management and labour, have the task of preventing, solving and settling disputes.

Social partners have established compliance and counselling institutions and cooperate in concerted campaigns. Therefore, the recognised competent European trade union and employers’ organisations that are consulted by the Commission under Article 138 of the Treaty must have the power to issue an alert to the competent authorities of the relevant Member States and to the ELA.