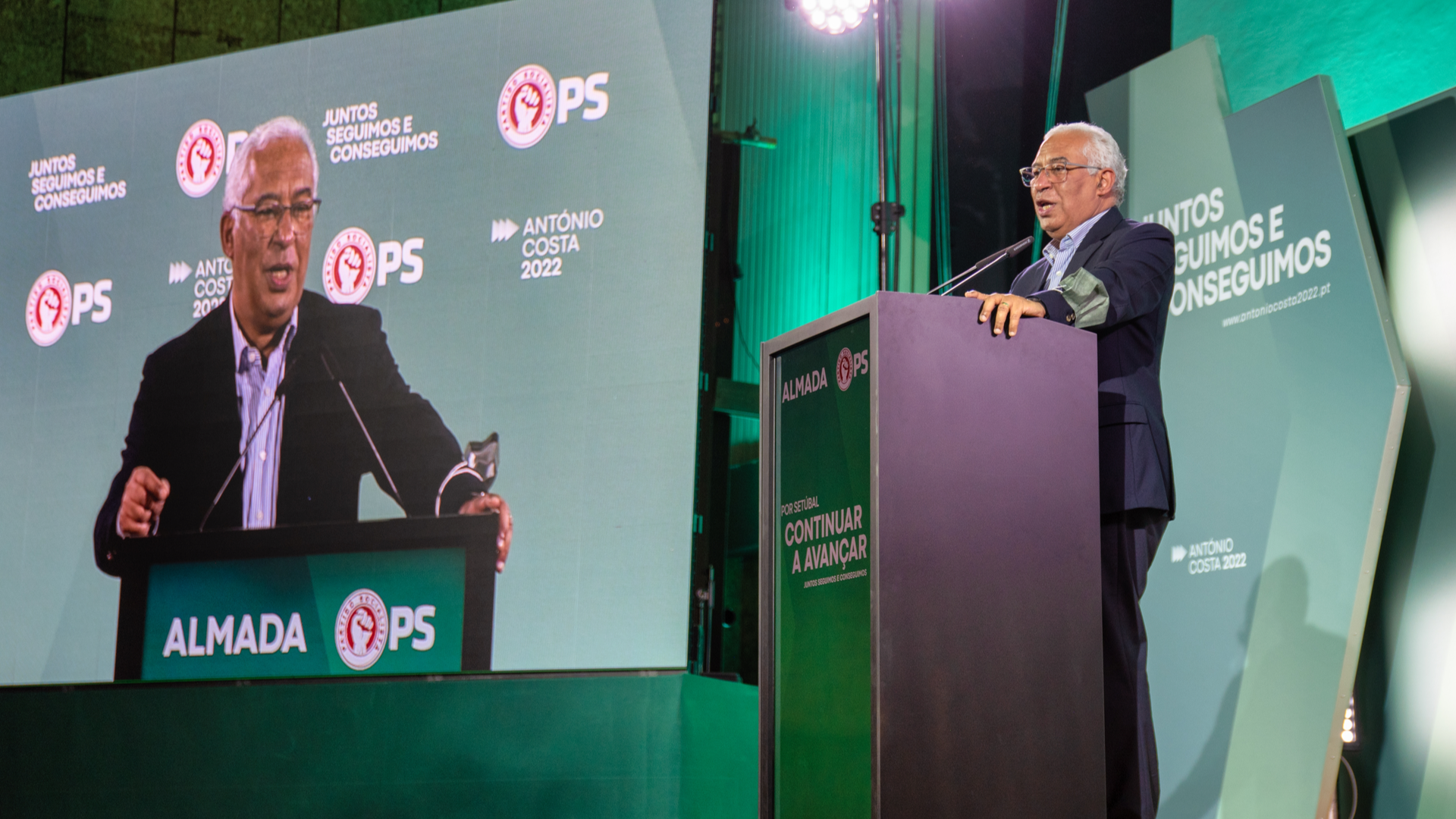 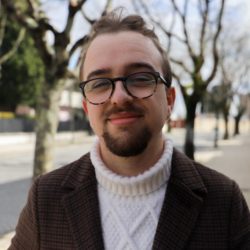 Voting is an essential feature of democracy. People’s concerns, expectations and will are expressed and voiced through their votes. The Portuguese people went to the polls on 30 January 2022 and spoke loud and clear: they put their trust and hope in the hands of António Costa and of the Portuguese progressives.

The unexpected results were confirmed around three hours after the first exit polls were announced: for the second time in its history, the Socialist Party (PS – Partido Socialista) achieved an absolute majority. As it stands, the PS will seat 117 members of Parliament (four seats are still being determined, as the Portuguese electoral system attributes two seats for electors in Europe and two for those outside of Europe). In practice, an absolute majority entails that the party has enough seats to pass the legislation and reforms put forward by the government or by the parliamentary group. However, one should not only focus on the results – rather, it is also important to understand what they mean for the Portuguese democracy and for the progressive movement.

Firstly, the Portuguese people rejected the attacks on democratic values and on the welfare state. While it is true that the far-right party Chega and the liberal party Iniciativa Liberal saw an increase in the number of votes and the number of seats in Parliament, it is also true that, by attributing an absolute majority to PS, the Portuguese people rejected the attacks on minorities, the proposals that would hurt the most vulnerable, and the austerity reforms hidden in liberal proposals. Democracy and the welfare state are non-negotiable to the Portuguese; and, for progressives, one requires the other.

Secondly, the snap elections were called after the defeat of the 2022 budget. In the Parliamentary vote, the left-wing parties that had supported past budgets (BE, PCP and PEV), voted with the right-wing parties and rejected the budget proposal, triggering a political crisis. In the midst of a global pandemic and with the implementation of the Recovery Plan ahead, the rejection of the budget and the political crisis that followed, created great instability. After six years of stability and several parliamentary agreements, the Portuguese people saw an uncertain future. By conferring an absolute majority to PS, the Portuguese showed a ‘red card’ to the political crisis and to those who contributed to creating the instability it caused.

Lastly, the victory of PS led by António Costa, not only reflects the need for stability in the present, but it is also a sign of hope and trust in the future. For the past six years, the country was able to turn the page on austerity, promoting economic growth, the decrease of unemployment, and the reinforcing of the Welfare State aimed at supporting the most vulnerable. Certainly, there is room for more, and the Portuguese people showed they trust Costa and PS to deliver by encouraging economic growth and investment, protecting the most vulnerable, safeguarding workers’ rights, and bringing to the table groundbreaking policies (such as the 4-day week).

Progressive leadership is this: the securing of stability and the promotion of trust. It is also one other element, personified by Costa in his victory speech: an “absolute majority is not absolute power”. This is Democracy. This sentence embodies the progressive mission: we must defend and deepen democracy.