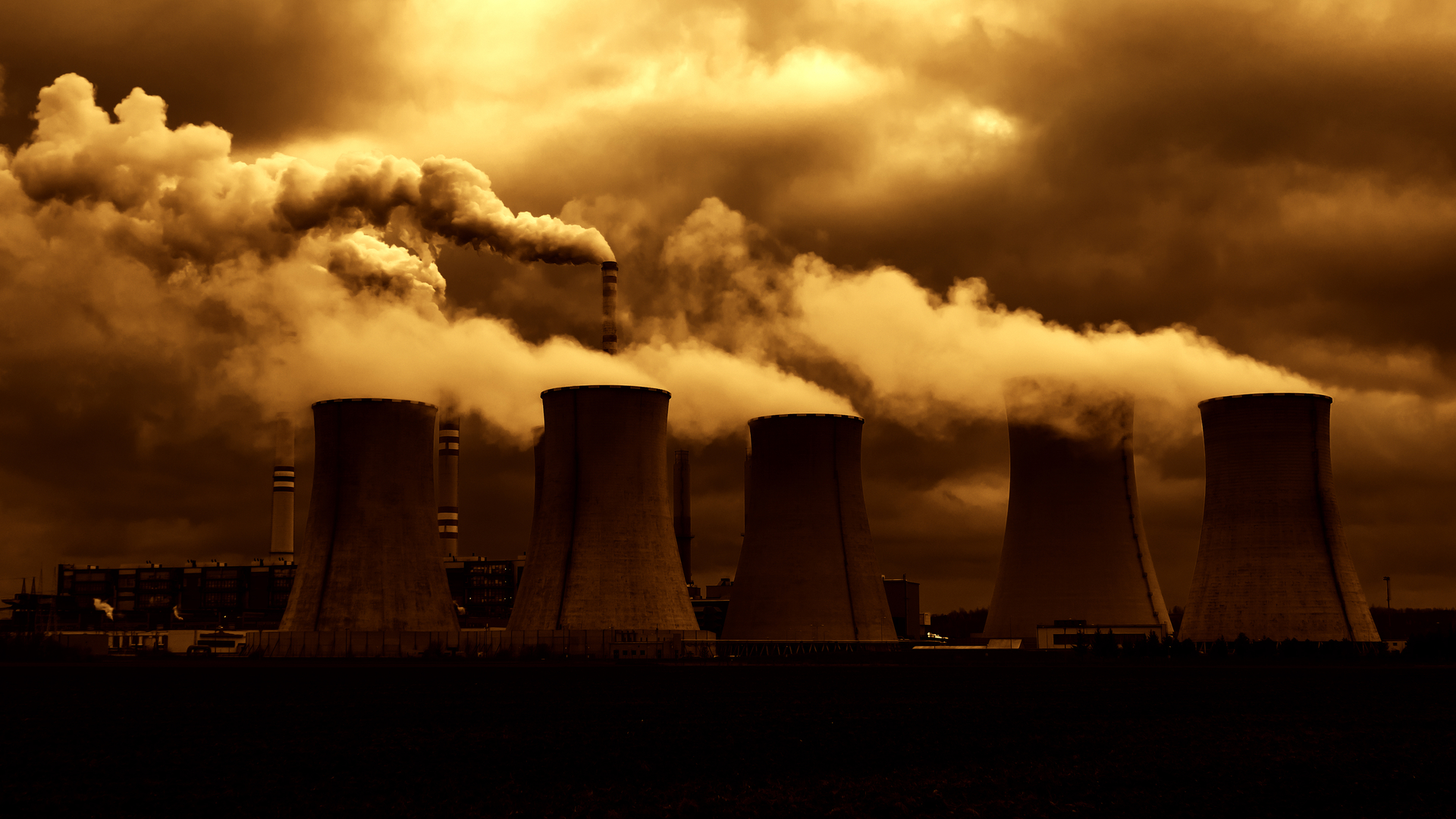 Environmental and climate policies are not in the spotlight of the winners of last weekend’s elections in Czechia. As right-wing coalitions are going to form a new government, rising energy prices and the starting climate transformation, combined with austerity policies, could cause social conflict and open the way for the renewal of progressive movements and parties. Socially sensitive modernisation should be one of the key points for their new agenda.

In Czechia, the post-election hustle is in full swing. One thing stands out: as information about the possible distribution of ministerial posts leaks to the media, it becomes clear that no one is interested in the ministry of environment, responsible for coordination of climate policies. This is despite the fact that both centre-right coalitions that are about to form a new government have ambitious election manifestos, promising vast changes in agriculture and forestry, as well as bold plans for the rollout of renewables and the phase-out of coal.

Amidst the climate crisis and the rollout of ambitious EU legislation, this is very bad news. The current situation is, however, merely a reflection of the election campaign. In the TV debates, the European Green Deal, or climate protection, found no real proponents. Quite the opposite, since even parties with sound climate policy engaged in a race to the bottom to dismiss or blur the rationality and urgency of ambitious climate action. Surprisingly, this cannot be explained by the absence of climate-related sentiments among Czech voters. One of the most thorough opinion polls to date shows an overwhelming consensus across different generations and socio-economic groups that climate change will have profound impacts and that it needs to be tackled. The pro-climate political parties have, nevertheless, not managed to establish a real political dispute about concrete measures, scenarios, trade-offs and opportunities stemming from the required transformation. In such a pitiful state, the debate about climate policies then easily falls prey to protective rhetoric of a supposed ‘EU dictate’ or of an ‘extremist attack on our lifestyle’.

Two centre-right coalitions (involving five parties) currently hold the majority in the Parliament (108 out of 200 deputies) and are working towards forming a government. In terms of climate and nature protection, all of them have fairly ambitious election manifestos. However, the Pirate Party, on which the greatest hope of the climate movement was put, enters the negotiations significantly weakened (it lost 22 deputies, and only has 4 out of 200) and thus seeks less contentious and quick-wins position in the future government than that of a climate leader. Whether the parties with the main say in the future coalition will be able to meet their manifesto promises, remains unclear.

Many of them have long-term links to the industrial agriculture lobby. For the Civic Democrats, the ANO movement, led by the businessman and previous Prime Minister Andrej Babiš – who operates in the agriculture, forestry and the chemical industry – remains a potential coalition partner in case the five-party coalition fails. There are also vocal critics of the ‘EU climate madness’ in the rows of the Civic Democrats, which poses another challenge to Petr Fiala, the moderate leader the party who will probably become the future prime minister. Moreover – the remedies proposed by the future government parties for the post-covid state of public finances (cutting down public service jobs, not increasing taxes) are likely to set back the level of social protection achieved during the presence of Social Democrats in government over the last eight years.

And finally, the interests of the more vulnerable parts of the society (1 million voters) are not represented in the current parliament, as three parties narrowly missed the 5 per cent threshold (the Social Democrats, the Communist Party and a protest movement Oath). With only the far-right SPD and the party of the previous Prime Minister and oligarch Andrej Babiš’s in the opposition, the climate movement will need to step in to lobby and mobilise for an ambitious yet just climate transformation. In a society divided by the pressures of austerity policy and with energy prices on the rise, this will be a delicate task.