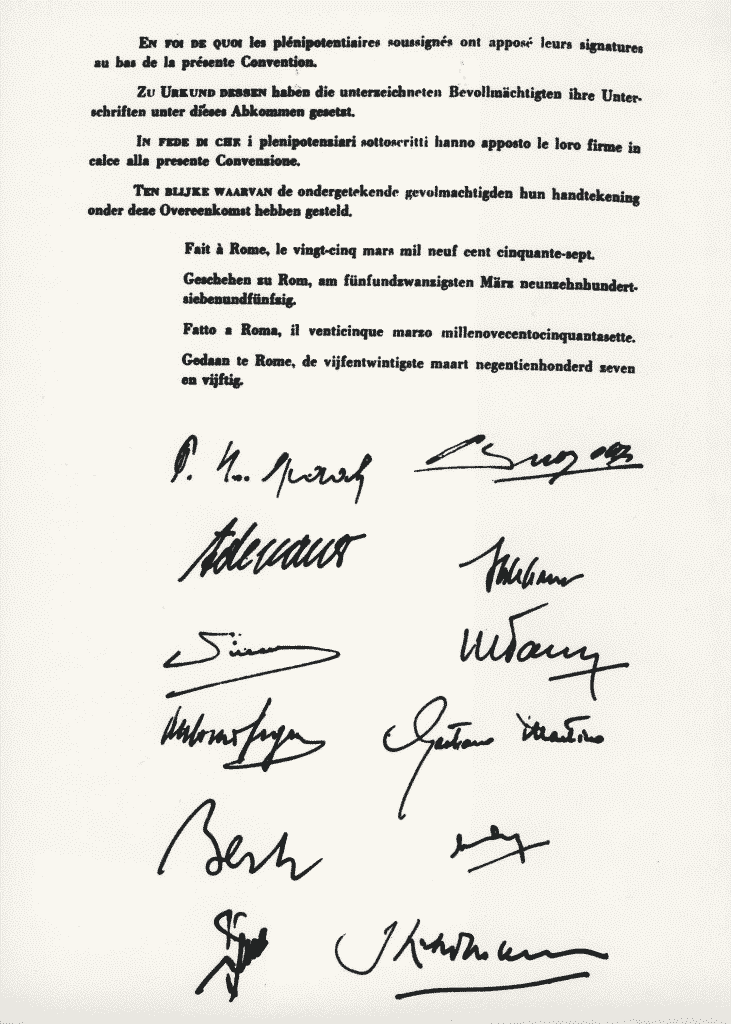 Whilst the turn of century witnessed the unprecedented march of nations towards democracy, starting with Poland’s ‘round table’ and 1989 elections and ending with the Arab spring, not even a decade later we are right to share intense concerns. What is at stake is the quality of democracy.

Even in those parts of the world where it seemed deeply rooted, some have recently been questioning its core standards and weakening crucial institutions. As if it were just about the result of a ballot and procedures, respect for laws, resolving conflicts through dialogue, freedom of the media, taking into account the interests of those whose representatives have not won the election, following political traditions and customs – as if all those features were insignificant.

Moreover, in today’s globalised world, the notion of democracy must also encompass openness, co-operation and solidarity.

Populism is the name of democracy’s most powerful contemporary enemy. In the wake of the economic and financial crises of 2008-2010 and from 2010 onwards, a number of citizens and voters in different countries have become increasingly eager to believe in easy remedies to their real problems. It may be tempting to appeal to their prejudices. Politicians who do so, when elected, may choose shortcuts instead of solving issues in their complexity; the social and political processes they entail would lead them to undermine the functioning of a democratic state.

This is a period of ‘crash-testing’ for democracies. Their viability is being verified in at least two cases, but more may come as a result of elections over the next two years. Do democratic political systems have internal safeguards strong enough to halt those who would wish to abuse power? I believe they do.

Otherwise we might one day wake up in a mixture of semi-democratic governance, economic inefficiency, isolationism and weakened safeguards for human rights and social protection.

The European Union as we know it will not survive without its foundation of democratic values. There would be no regional or cohesion policies without mutual trust. No efforts to build an innovative, knowledge-based economy without joint leadership. No great body of common laws without the directly elected Parliament, impartial Commission and respected Court of Justice.

A union of shared principles

Everything begins with shared principles and rules. Therefore, the Union has to reinforce its commitment to freedom, democracy, pluralism and the rule of law. This is of the utmost urgency. Populists cannot take the lead. Citizens – societies – must be reassured that they will not be left alone.

It seems obvious that in case of the risk of systemic and persistent infringements of basic values that each EU country is legally committed to observe, an early warning and effective EU engagement would be helpful. On the other hand, the Community’s traditional behaviour, based on discrete consultations and patience, at least at an initial stage, seems appropriate. The goal is to improve the situation, not to provoke anti-EU sentiment. Developments have to stem from the willingness of societies themselves to restore full respect for democratic standards. But a country in such a situation, if it is really devoted to the principles of integration, should not obstruct the performance of the Union as a whole. There is security, prosperity and peace at stake.

The Union itself, although already a democratic political system, could also be slightly adjusted. Demands to ‘bring it closer to the citizen’ have become a cliché, but I am afraid no spectacular effects are attainable in the short-term. Certainly, the idea of Spitzenkandidaten, nominees from European political parties competing to assume the position of the Commission’s President in case of electoral victory, has been a good attempt. It must continue in 2019 and subsequent campaigns. I would be cautious, however, in too hastily imprinting a pan-European mark on the list of parliamentary candidates. In central Europe, at least, we have a problem with excessively low voter turnout for the EU’s legislative elections. We need to anchor the significance of this political act in the voters’ consciousness before we move forward with more ambitious solutions.

A time for new ideas

So, we shall be celebrating the 60th anniversary of the Treaties of Rome with ambivalence; wishing to proceed with making the EU stronger and more democratic, but at the same time overshadowed by forthcoming problems and challenges. We will not solve them by March, but we will eventually. New opportunities may happen sooner than many would imagine. The Union, even if shaped anew after Brexit, may again become more cohesive and integrated. It will start looking for new ideas. The crisis and enormous levels of unemployment seem to have been overcome. Governance in the Eurozone has improved. I expect the planned national elections to be stimulating rather than frustrating. If you look more closely at the situation, the prospects seem better than first imagined.