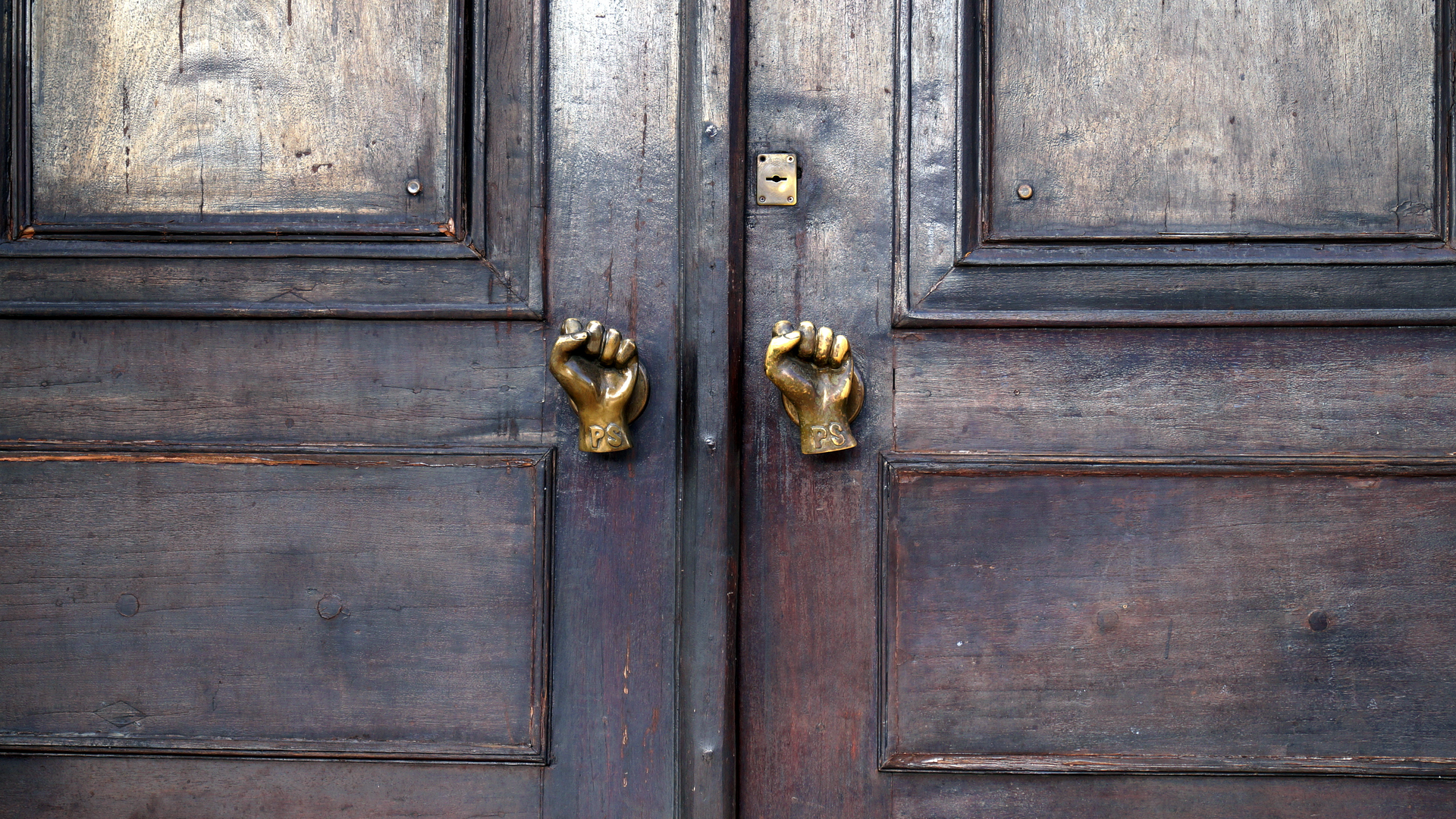 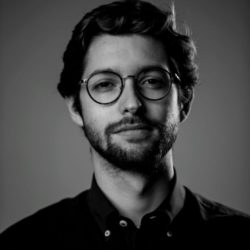 In an overwhelming victory the Portuguese PS achieved an absolute majority in the national parliament and secured stability for the country for the next four years of recovery. A victory of the common people, whose fear of democratic backsliding calls us to permanent vigilance and progress.

Nessun Dorma! Let no one sleep! Puccini’s composition was the aria chosen by the Socialist Party of Portugal (PS) for this legislative campaign and it sums up both the extraordinary victory and the challenges ahead.

Against all predictions and comments by national political leaders (apart from António Costa to be fair) no one believed that a party could achieve an absolute majority in a scenario where the national parliament would be composed, for the first time, by nine different parties – in the end, there were only eight elected. But, even though these believes were splashed out by mainstream media on a daily basis, the PS managed not only to achieve an absolute majority, but also to win in all the country’s electoral districts apart from Madeira, guaranteeing the most votes in 19 out of 20 areas.

These extraordinary snap legislative elections, triggered by the left-wing parties’ rejection at the end of 2021 of the government’s budget proposal for 2022, could and will be seen in many different ways in the following weeks and months, but I highlight two crucial points: the power of stability that gave the PS and António Costa an exceptional opportunity to lead and reform the country and the drop of the centre-right forces, as shown by the results of the traditional conservative governing parties PSD and CDS (both EPP).

Despite the decline of the Communist Party and the Left Bloc – which can be partially explained by the ‘useful vote’ of a vast majority of leftists’ for Costa’s leadership to ensure stability and prevent the further ascension of extreme-right wing party (CHEGA or CH) – it was a clear and overwhelming victory not only for the Socialist Party, but consequently also for the of the overall left-wing forces. However, we must pay close attention to what happened to the right side of the parliament. PSD, IL (or Liberal Initiative) and CH together have now 96 mandates, up from the 84 seats of PSD, CDS, IL, and CH in the previous legislature. The disappearance of CDS from parliament, and the loss of mandates by PSD (where both leaders are resigning), coupled with a fast-growing anti-regime party (CH) and the gains for a liberal party (IL), (which received most support from some fringes of a new generation of voters, deserve particular attention from Social Democrats and redoubled responsibility when it comes to solving the problems which, partly, generate the population’s discontent.

Coming back to the obvious winner of the election, the Socialist Party, one can only say that its success reaffirms António Costa’s approval in Portugal and his importance for the Social-Democratic family in Europe and the world, through the Portuguese Republic’s dedication to a just multilateralism and international cooperation.

More than just PS’s second ever absolute majority, this has been the most extraordinary one since the party’s foundation. From the geringonça-solution in 2015 to an election victory in 2019 that made a minority government possible, the PS’s path has been steady and growing – a remarkable feat given the natural wear and tear of six years of government action. For now, the most thrilling and demanding times begin with the exclusive opportunity of restructuring and reforming the country under the EU Resilience and Recovery Plan (PRR) for a just and fair transition on digital and climate action.

Therefore, the next government’s action will be judged by its capacity to execute the PRR transparently and fully, and to improve incomes, namely the median wage, to the vast majority of Portuguese people and more concretely to the youth’s expectations – the lack of which may be the biggest reason for the growth of liberal forces. In the Socialist Party program, there are some very important measures in terms of rising wages and improving work-life balance. With the urgent revision of the labour legislation, with a strong agenda for decent work, the implementation of the approved and well-documented right to disconnect, and the discussion of the four-day work week, there are some very concrete steps to increase the young generation’s hopes and to consequently positively impact the economy and the country’s demography. In addition to that, the bet on more competitive salaries, a more exporting industry, and the continuous commitment to public and quality education are a guarantee that Portugal can definitely get closer to the most successful countries in the European Union while maintaining a strong social welfare that leaves no one behind.

The challenges and the opportunities are huge and will determine the country’s next decades of development. This is the time to let no one sleep, to roll up our sleeves, and to strategically execute the investments on the march.