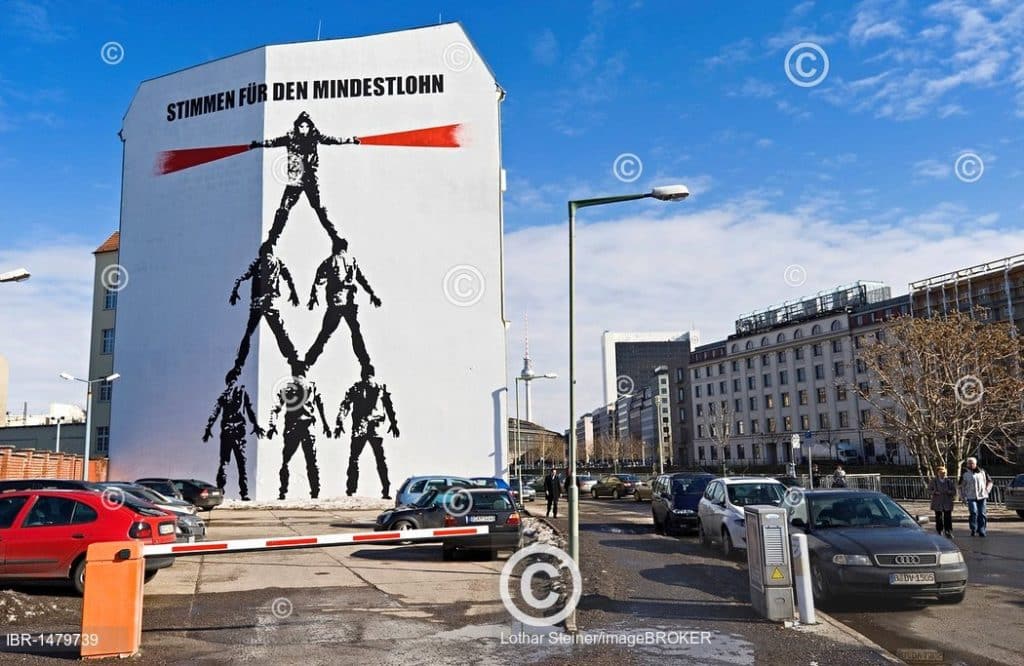 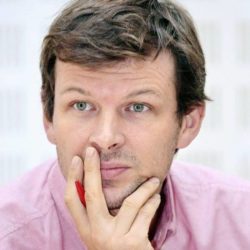 by Guillaume Balas
Member of the European Parliament

Setting minimum wages is a way to head off the ongoing threat of economic, tax and social dumping within the European Union. Guillaume Balas sets out some of the options that policymakers should take on board.

The European Union continues to face major economic and social challenges which have not been tackled since the establishment of the EU’s single market and of the euro area. If the situation remains unchanged, the risk of economic, tax and social dumping poses one of the main threats to the European economic area and, ultimately, to the continuation of the European integration project.

The idea of a minimum wage, in this respect, is an effective instrument designed to fight poverty and the risk of deflation all over Europe.

An idea for a minimum wage
To partly address these risks, one of my proposals as the rapporteur of a European Parliament resolution on social dumping, which was approved by MEPs in September 2016, was the following: that each EU member state in the EU adopt a minimum wage of at least 60% of its national median wage.
The idea of a minimum wage, in this respect, is an effective instrument designed to fight poverty and the risk of deflation all over Europe. This first step in the direction of a better coordination of European labour markets would also have a positive impact on the overall coordination of macroeconomic policies.

I defend the principle of minimum wage floors established in all EU countries according to their respective national practices, notably the role played by the social partners (employers and trade union organisations) in this process of wage setting. However, some specific sectors in Europe would need to have a common wage setting mechanism, such as the road transport sector. Various aspects, such as the fragmentation of market operations, the question of international transport operations and the complexity of the rules to be applied lead to an inacceptable circumvention of labour law and social rights. I am therefore in favour of a European minimum wage for international road transport operations which could be based on the most ambitious economic and social standards currently prevailing in Europe and which could be further defined in full association with social partners and political actors at the national and European level. This would prevent unfair competition and provide a clear signal that the European Union is able to set out concrete policies in line with upward social convergence.

Sectoral agreements
Sectoral agreements can be adopted if we are able to gather social partners in a specific area. This could be the right method in the construction sector, in crossborder activities and, as already mentioned in the international road transport sector. As a precondition for these agreements, European institutions should clearly express the basis for such discussions: this could be an opportunity to give concrete content to the European Pillar of Social Rights. In this respect, the only element that we need in Europe for this is political will. I will fight this battle with many progressive forces in Europe in the coming months.