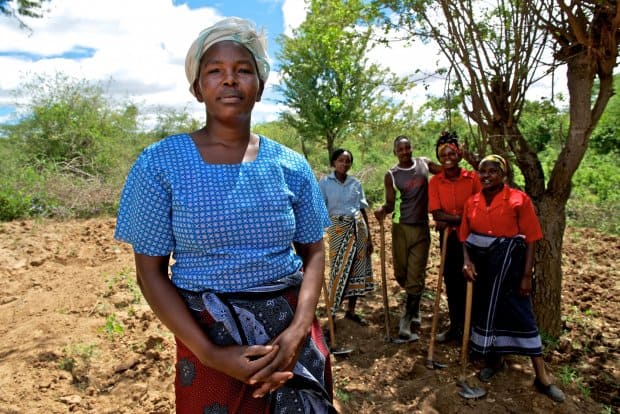 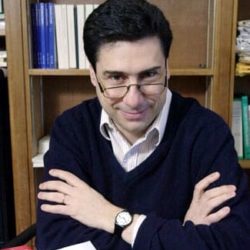 Climate change and the evolution of inequalities are closely linked and must be assessed on various levels. On a global scale, the dramatically differing situations of countries will determine the consequences of climate change on those countries’ societies.

To begin with, there is a geographical dimension that will influence the most immediate burden of global warming brought to bear on single countries. These could be called first-degree inequalities. The closer they are situated to the equator, the more they will experience the effects of climate change: rising temperatures, flooding, droughts and all the devastating consequences of those phenomena. On the other hand, Northern countries like those of Scandinavia or Canada will experience less harsh weather conditions and can definitely benefit economically from those changing circumstances.

But the problems do not end with this first degree of inequality, one could even say, the real problems begin at the second degree, when it comes to reacting to climate change and its consequences: how well are countries equipped to deal with global warming problems? Here, it turns out that those countries that will be worst affected by climate change are actually often the least prepared or capable of coping with its consequences. New, clean technologies are often prerogatives of developed industrialised nations. The transfer of those technologies is far from accomplished because poor countries lack the means to acquire them. The world is thus faced with a problem of deepening inequality where countries most affected by global warming are least equipped to react.

The next degree of inequalities can be found inside societies. Social development, education and economic prosperity play a crucial role when it comes to peoples’ possibilities to react to new circumstances caused by a changing climate. In developed countries, people have the means and perspective to change their situation, be it simply to move away. With enough skills and education they stand a chance of making a living elsewhere. In underdeveloped countries, people are in danger of being without choices in the face of a new situation. Again, climate change will deepen existing inequalities.

But even inside well-advanced Western societies, deeper inequalities loom. Take France as an example: should measures be taken to cap carbon output effectively, like a carbon tax, this could take a disproportionate toll on people living in the greater region of Paris where public transport is crudely underdeveloped and suburban people have no choice but to take their car to get to work. And any flexible system to adapt the carbon tax to the infrastructure the taxpayer has at his disposal would cause a lot of bureaucratic overhead.

To head off a deepening of inequalities, various measures are being discussed at the moment: finance technology transfers through Sovereign Wealth Funds, create a regulated and fair environment for migration and promote development through education. Emerging countries will also insist that worldwide emission control should be adapted to their level of development to allow them to keep growing. That would require an intricate set of rules that take into account both environmental protection and economic development for poorer countries.