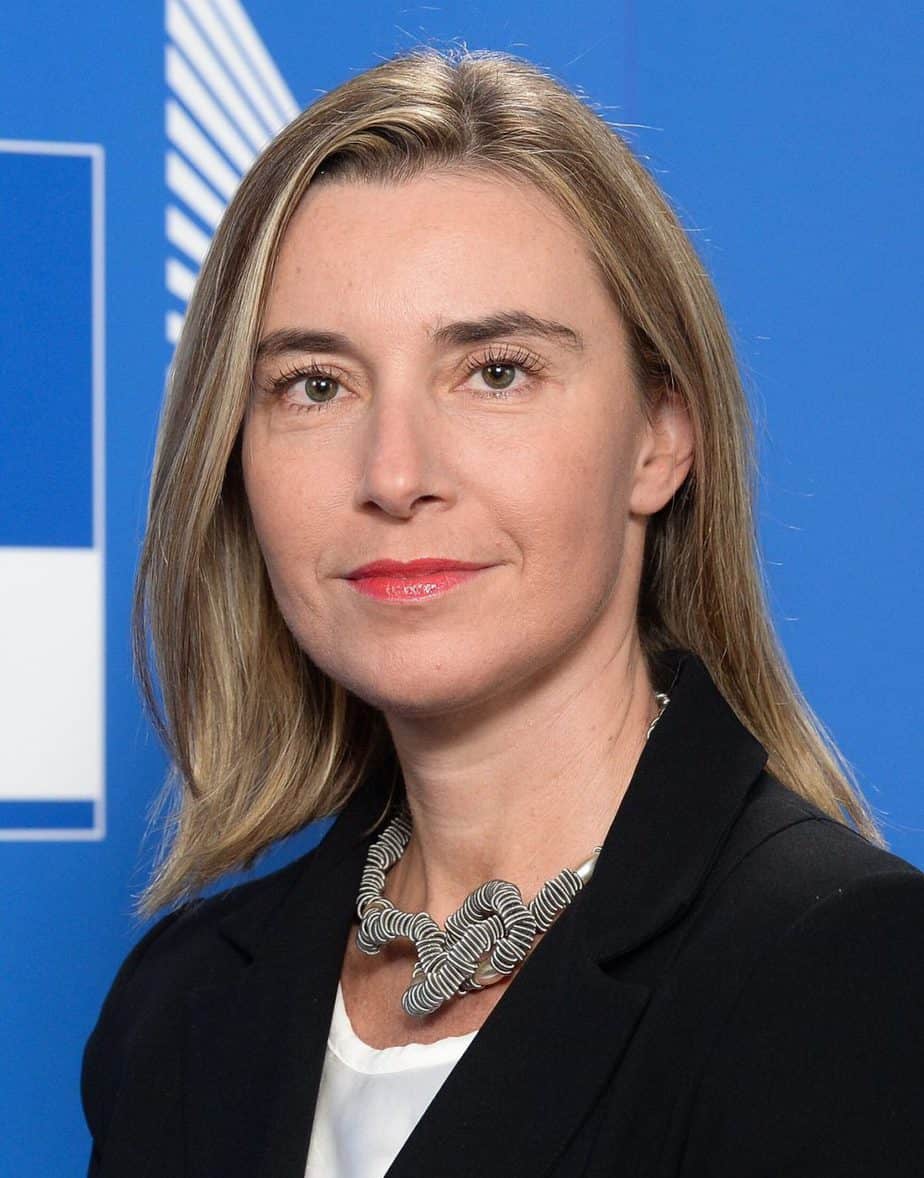 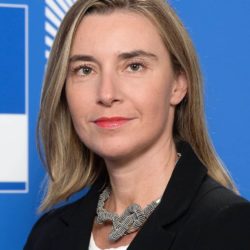 Europe’s attitude towards Africa is changing rapidly and radically. For too long Europeans have been mainly divided between those who wanted to exploit Africa’s resources and those who wanted, patronisingly, to “save” the continent through charity. Neither approach could lead us far in today’s world. Finally, we are starting to see Africa not as a problem, but as a land of immense potential, not as a passive recipient of policies decided elsewhere, but as a partner willing to work together on its own recipes.

We–the European Progressives, Socialists and Democrats – have been driving this change. Our ideas are shaping the European Union’s new partnership with Africa. We share the United Nations’ call to leave no one behind and we put trust in every person’s aspiration to build a better future for themselves and for their communities.

The European Union with its Member States is the largest humanitarian donor – worldwide and inside Africa. In times when other global players are putting in doubt their commitments, we have no doubt: we will continue to care about Africa’s food security and sanitation, about healthcare and the fight against climate change, about millions of Africans who are fleeing from war and poverty. Yet we also know that the solutions to these challenges can only come from within the African continent: we are building partnerships and we are investing in the talent of Africa’s youth, in their aspirations and ingenuity.

We have realised that our job is not just to ask what we can do for Africa, but what we can do with Africa, together. This is the spirit that shaped our External Investment Plan: we aim at mobilising over 44 billion euros in public and private investments in Africa and our region, creating good jobs and truly sustainable growth. Investing in Africa’s youngsters and in women, in a better environment for business, in green technologies and innovation.

This is not just the right thing to do, to bring peace and security to millions of people. It is also the smart thing to do, because Africa’s security is our own security. We work with Africa, to deliver on a common interest.

Our African friends are asking for investment and support, but also for an opportunity to fulfil their own potential. This potential is currently held back by a number of constraints – first of all, by conflict and instability. The European Union is committed to peace and security in Africa: right now, ten thousand European men and women in uniform are serving in Africa, partnering with African forces. Our European missions have already trained thirty thousand African soldiers, policemen and judges. And today we are investing even more in African solutions to Africa’s security issues. We have been the first to support the Joint Force set up by five Sahel countries to counter terrorism and organised crime, as well as the Multinational Joint Task Force against Boko Haram. This is not just the right thing to do, to bring peace and security to millions of people. It is also the smart thing to do, because Africa’s security is our own security. We work with Africa, to deliver on a common interest.

We – the European Progressives, Socialists and Democrats – believe in the value of each and every human life. Faced with a massive humanitarian tragedy in the Mediterranean, we worked first and foremost to save as many lives as possible: Operation Sophia, the European Union’s military operation in the Mediterranean, has saved tens of thousands, and we should all be proud about that.

Today we are at work to stop another tragedy, by emptying the detention centres in Libya. We have decided to do so together with the African Union, the United Nations and its agencies such as the UN Refugee Agency (UNHCR) and the International Organisation for Migration (IOM), setting up an unprecedented trilateral cooperation: together we are creating the conditions for thousands of African people to go back home in a dignified way. We are not just bringing them back to their countries: we are helping them learn a job, set up a new company, start a new life. All those who have the right to international protection must have the opportunity to reach a safe destination, including in Europe. But we must also work with Africa to fulfil its potential and create better opportunities for its youth.

Our group in the European Parliament recently organised an event on Africa under the hashtag #withAfrica. It is not just a hashtag or a slogan. It is a new way of thinking and a new way of doing things. It is our own progressive way and today it is our European way. 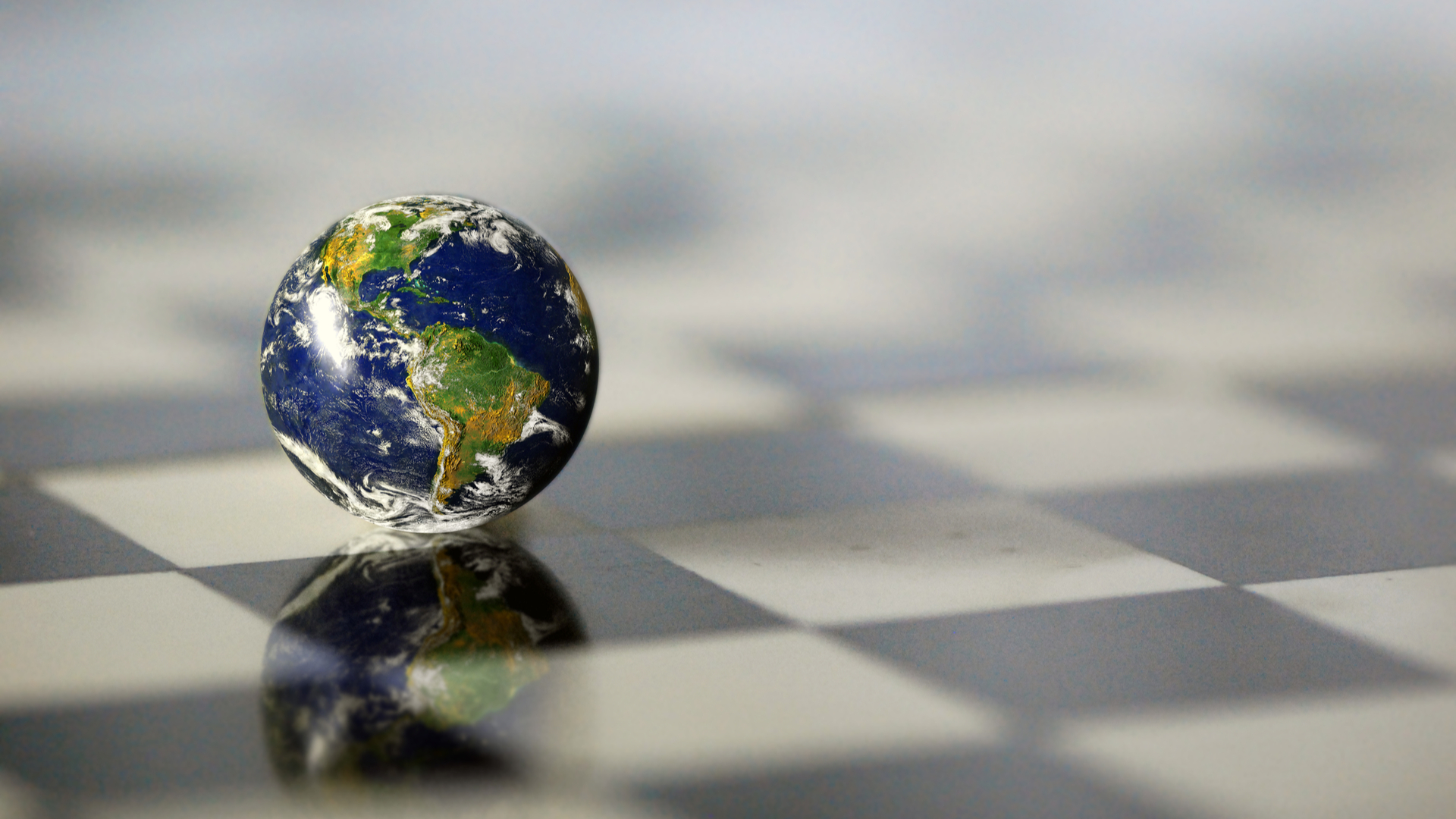 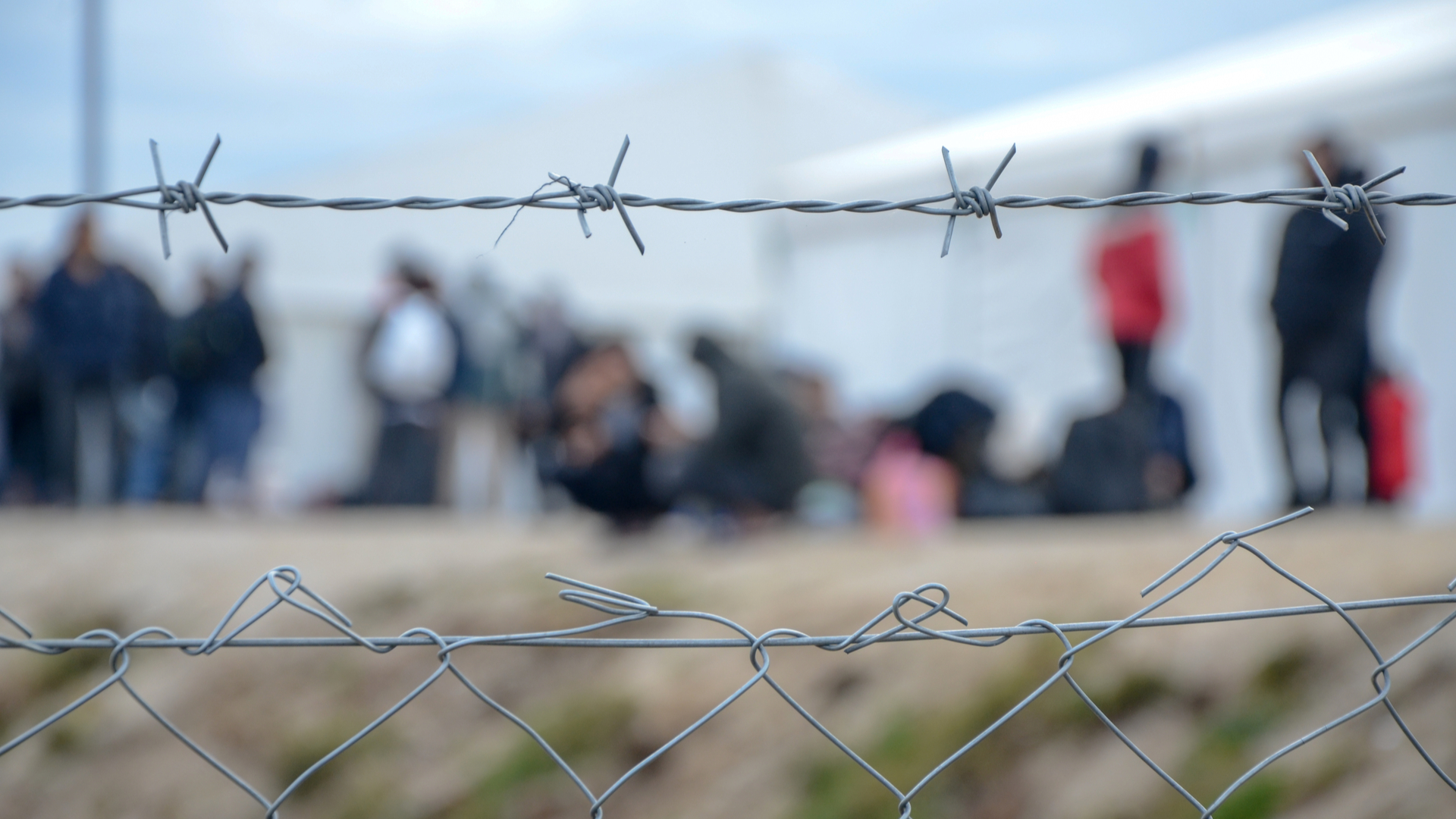