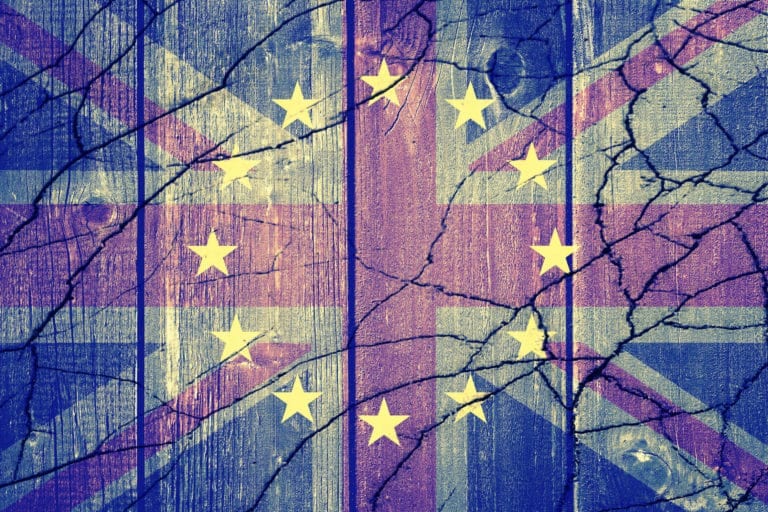 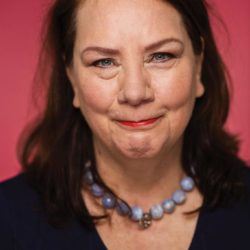 The European Commission has been spurred into action and published proposals on a so-called “European Pillar of Social Rights”, as well as a discussion piece on possible scenarios for the EU’s future. Laudable attempts to launch a broad and all-encompassing debate on where we want this Union to go. The Parliament has followed and engaged in the debate.

However, we have to ask ourselves the question: what do European citizens actually expect from our Union? Sure, the Commission’s five scenarios on future models of integration and cooperation are interesting. Of course we need to have the broader debate on the State of the Union; now and in the future. But we also have to face the fact that many of the models of integration are just a bridge (or several) too far at the moment. Take the scenarios that speak of a super-state, or those that propose a conscious decision about a multi-speed Europe. Or the recent Verhofstadt report on further federalisation. These are interesting, but they are all plans that will be nigh on politically impossible to ‘decide’ upon in the coming years.

So I would suggest that, while keeping the broader debate alive, we should take small, incremental steps forward, fixing problems as they occur.

And yet, we do need European successes, and we need them where citizens can see and feel them. After almost a decade of crisis and economic slump it would seem that many Europeans are fed up with idle talk, empty promises and under-delivery. So I would suggest that, while keeping the broader debate alive, we should take small, incremental steps forward, fixing problems as they occur. In my view, most people are not necessarily waiting on an overarching vision on ‘social Europe’ or an intellectual exercise on ‘two speed Europe’- but they do need certain issues addressed.

Fixing unfair competition caused by an outdated posting of workers directive would be a great start. And I mean really fixing them. This means several things. First, I think it needs to be made clear that the posting of a worker is always a temporary arrangement. Second, I believe the legal base of the Directive should be broadened so as to include articles on social protection, rather than only references to the functioning of the internal market. Third, I think all representative collective agreements in host countries should apply to posted workers and not only universally applicable ones. Fourth, travel, board and lodging costs should fall to employers and not under any circumstance be deducted from posted workers’ wages. Lastly, I want to ensure that when a worker is posted, the posting is a ‘genuine’ one, with a clear link between the employer and worker.

These would be important steps in stopping the race to the bottom we are currently seeing in certain sectors such as construction and transport. As far as I know, people in the Netherlands don’t mind the free provision of services across the European Union and there are plenty of people from Southern and Eastern Europe still in need of work. This is just as well, because there is work to be had: the Netherlands needs thousands more truck drivers urgently! But this must be decent work, governed by fair rules and enforced properly. And there are more concrete matters that we can sink our teeth into right now. How about the patchy enforcement of road transport rules? The cross-border exchange of information is something that urgently needs our attention. Or the ease with which social contributions can be avoided while working in another member state, let alone strengthening our financial system, combating tax evasion and ending to regulatory arbitrage on environmental standards (no more Dieselgate!).

So yes, by all means, let’s continue debating the future of the European Union. But we also need some concrete and tangible results. We need to fix the problems that are fixable now so people have something to grab and hold on to.

Let us, both Parliament and Council, therefore start by quickly making the revision of the posting of workers directive into a success story. We should spend our political capital wisely. On those things we can actually achieve within the foreseeable future. Things that actually improve the lives of our citizens now. And there’s enough to do. Let’s try to live by the motto of the current Dutch football league champion, the working class club of Feyenoord Rotterdam: ‘no words, but deeds!’