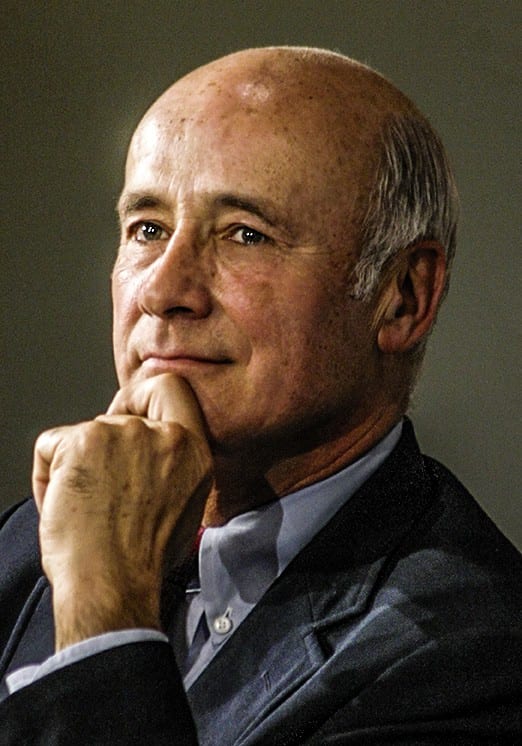 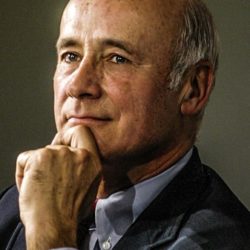 Trump’s victory suggests that many US voters feel disaffected with globalisation. But the USA will retain its global influence, both through hard and soft power.

Since World War II, the United States has sustained alliances and institutions that constitute a liberal international order. Now, the rhetoric of Donald Trump in the 2016 election campaign has caused anxiety about the future of that order.It would be a mistake, however, to read too much about long term trends in American public opinion from the heated rhetoric of the election campaign. The information revolution has strengthened globalization. Unlike the 1930s (or even the 1980s) there has not been a reversion to protectionism. In fact, the U.S. economy has increased its dependence on international trade. And a September 2016 poll by the Chicago Council on Foreign Relations found that 65 per cent of Americans say that globalization is mostly good for the U.S. The label “isolationism” is not a very helpful description of current American attitudes.

Guns vs butter vs taxes

Some allies worry whether the U.S. can afford to sustain the liberal economic order, but their concerns are misplaced. The U.S. currently spends about 3.5 per cent of its GDP on defense and foreign affairs. As a portion of GDP, the U.S. is spending less than half of what it did at the peak of the Cold War years. Alliances are not bleeding us. The problem is not guns vs. butter, but guns vs. butter vs. taxes. Unless the budget is expanded by a willingness to raise taxes, defence expenditure is locked in a zero-sum trade-off with important investments such as domestic repair of education, infrastructure, and spending on R&D. And the U.S. remains among the most lightly taxed of all the OECD countries.
The U.S. will remain the world’s leading military power in the decades to come, and military force will remain an important component of American power. A rising China and a declining Russia frighten their neighbours, and American security guarantees in Asia and Europe provide critical reassurance for the stability that underlies the prosperity of the liberal order. Maintaining alliances is also an important source of influence for the United States.

At the same time, military force is a blunt instrument. Trying to occupy and control the domestic politics of nationalistic populations in the Middle East revolutions is a recipe for failure. And on many transnational issues like climate change or financial stability or norms to govern the Internet, military force is not the answer. Maintaining networks, working with institutions, creating norms for new areas like cyber and climate change create the soft power needed to complement our hard power resources. Leadership is not the same as domination. There have always been degrees of leadership and degrees of influence during the seven decades of the American liberal order since World War II. Now with slightly less preponderance and a more complex world, American provision of global public goods, in cooperation with others, will be crucial to U.S. well-being as well as to the world.