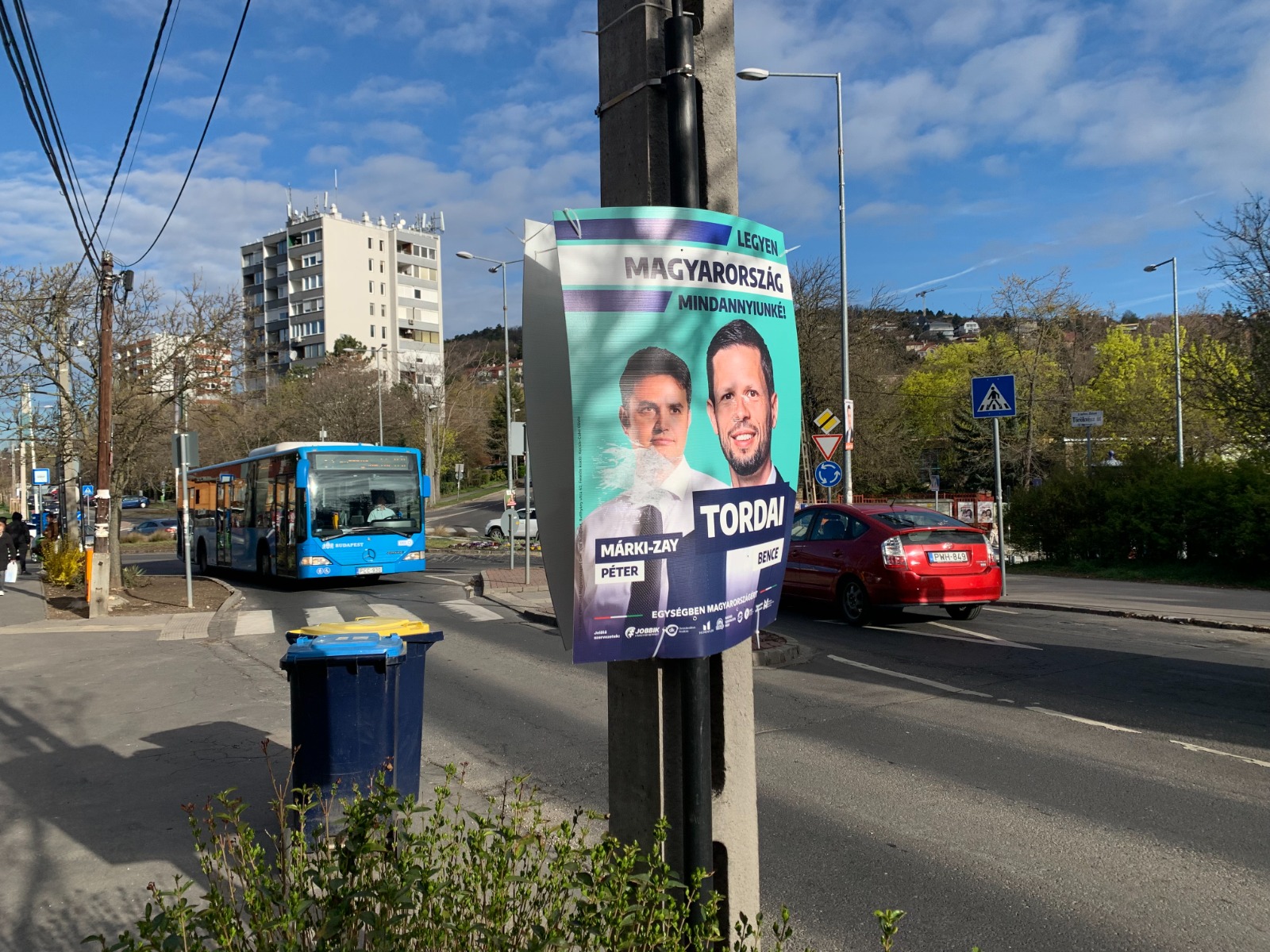 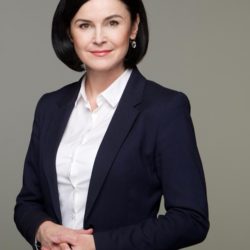 by Ágnes Kunhalmi
Co-president of the Hungarian Socialist Party, member of parliament

In the Hungarian elections on 3 April, the Fidesz-KDNP alliance reached a two-thirds majority in parliament for the fourth time. The result clearly indicates that the System of National Cooperation (an autocratic structure abbreviated as NER in Hungarian) now already constitutes a specific period in Hungary’s history, like the Horthy system between the two world wars or the Kádár system after 1956. Last Sunday’s result also shows that the political system established in 2010 has been consolidated, and that its support is now stronger than in 2014 or 2018. Its core social base is the national capitalist class, which has formed a partly open and partly unspoken alliance with other social groups, including an emotionally nationalistic part of the working class.

These are the basic historical conditions in which the Fidesz-KDNP alliance and the ‘United for Hungary’ six-party coalition competed against each other. In addition to the conditions in the NER, there were a number of specific and direct reasons that also contributed to another defeat for the progressives. The fate of the election itself was decided primarily by the Russo-Ukrainian war that broke out on 24 February – indeed, emergency situations are almost always favourable to the political forces in power. At the same time, however, Fidesz’s renewed two-thirds majority was also due to the serious mistakes of the democratic opposition and its prime ministerial candidate Péter Márki-Zay.

First, the campaign communication did not sufficiently express the opposition’s attitude to prioritising peace and the security of society, but was instead based on sharp criticism of Orbán’s pro-Putin policies. This contradicted the position of the majority of Hungarian society that the country should stay out of the war on all accounts and avoid the war’s negative economic effects. It is important to note that in general Hungarians are not as anti-Russian as the Polish.

In the last couple of weeks of the campaign, the opposition mainly criticised Viktor Orbán for not sharply condemning Russia’s aggression, for not withdrawing from the Paks-2 nuclear project, for not deciding on Hungary’s departure from the International Investment Bank, and for opposing the idea that imports of Russian gas and oil should be reduced or actually suspended. As a result, it appeared that most opposition politicians considered the pro-peace position and the common social agenda to be of secondary importance. Indeed, there were days when the campaign dealt exclusively with Russia’s aggression and Orbán’s Putin-friendly policy.

The decisive element of Fidesz’s propaganda was that the opposition wanted to plunge the country into war, and also to endanger Hungary’s economic development with its alleged actions against Russian gas and oil imports. And Orbán’s propaganda took this line despite the opposition’s vote in parliament on 10 March in favour of the government’s pro-peace political statement, by which Hungary would not send weapons and troops to Ukraine and would not allow offensive weapons to cross the Hungarian-Ukrainian border. Although the Fidesz rhetoric had little effect in Budapest, it had a decisive influence on voter behaviour in the countryside, keeping hundreds of thousands of former opposition voters away from the ballot box.

The opposition’s position was also significantly weakened by the fact that its social agenda was publicly criticised by liberal economists from the outset. The liberal or self-proclaimed independent press consistently provided space for this criticism, giving the public the impression that the opposition did not recognise the demands of the economic situation or that it misled voters by making promises that it could not or did not want to keep.

These liberal objections completely ignored the fact that the democratic opposition’s programme planned on being funded largely by the European Union’s Recovery Fund, assuming that Hungary would receive these transfers as a result of the opposition’s anti-corruption policies and more democratic operating conditions. It is interesting that liberal theorists have been saying for more than 40 yars that Hungarian society is living above its possible living standard, while in reality many experience a crisis of living conditions.

In addition, the six-party alliance was weakened by the fact that, after his success in the primaries, Péter Márki-Zay started speaking about the re-positioning of the opposition since, as a conservative-liberal politician, it was difficult for him to identify with the more left-wing, socially-oriented elements of the common opposition agenda. This was one of the reasons why the joint programme only came to light on 9 March and was not at the centre of campaign thereafter. Elements such as the increase in wages and pensions, the tax-free minimum wage or the reduced rate of VAT, which would have protected Hungarian families from the negative economic consequences of the war, were thus not given sufficient emphasis.

Last Sunday’s two-thirds victory for Fidesz-KDNP poses significant challenges for the democratic opposition, especially the Hungarian left. Undoubtedly, both organisational and substantive policy changes would have been needed even if the six-party alliance had assumed a government role – but under the current circumstances, this seems to be an even more crucial requirement.

The most immediate task is to maintain the unity of the democratic opposition, while we also have to reckon with the transformation of the fragmented party structure. Regaining the confidence of voters that was lost by Jobbik on the moderately conservative plank, and by Momentum on the liberal plank, seems to be a key task, while on the left the unification and strengthening of the socialist, social democratic and green political planks is the most important goal. The starting point for the left is to maintain the cooperation and alliance of the Hungarian Socialist Party (MSZP) and the green-left Dialogue (Párbeszéd) party. We should also assume that much closer cooperation is needed with the Democratic Coalition (DK) and the Green Party (LMP), regardless of the organisational relationship between these four political formations.

The overall experience of western, northern and southern Europe clearly shows that the future of the left fundamentally depends on combining genuinely progressive social policies with climate and environmental policies. While the former policies mainly affect older left-wing voters, the latter tend to influence younger age groups, allowing the left’s social base to be preserved and even broadened.

The EU’s experience meanwhile shows that, in contrast to the far right and neo-right political forces gaining ground over the last decade, there is a need for a broad coalition of progressive political alliances, as has recently been the case in Finland, Norway and Spain. All this must be taken into account by the Socialist, Social Democratic, left-wing and green parties in the central and eastern European region as well, if they are to succeed against the nationalist right-wing and far-right political organisations that govern almost everywhere in the region.

All things considered, the main reason for the two-thirds majority of Fidesz-KDNP is that even after Russia’s invasion of Ukraine, the opposition focused too much on the person of Orbán, rather than on the needs of Hungarian society. The future success of progressive politics in our region of Europe requires a simultaneous fight against authoritarianism and neoliberalism, instead of our choosing just one of the two.