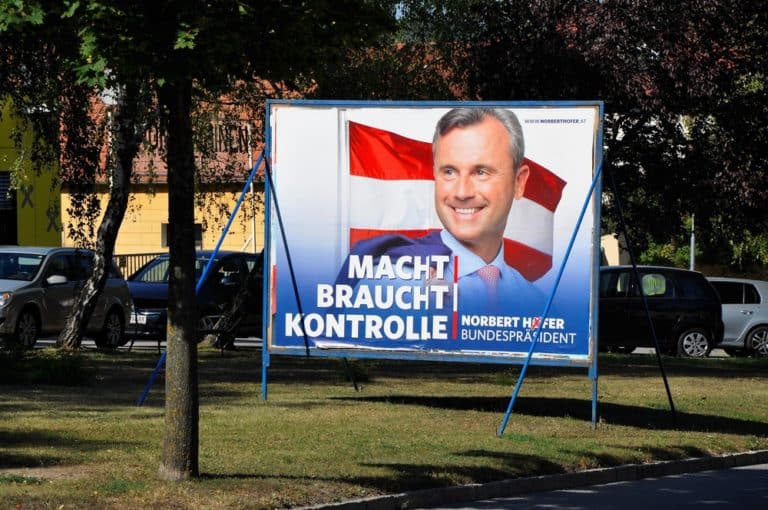 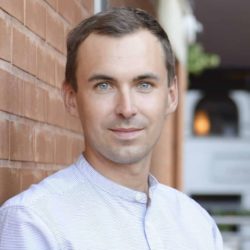 by Sebastian Schublach
Head of the Department for International Politics

The far right winning 46.2 per cent of the vote in Austria’s presidential election can hardly be seen as cause for celebration.

The final results are in: Alexander Van der Bellen will be the next president of Austria with 53.8 per cent of the vote. Compared to the first runoff in May the former head of the Green party increased his margin tenfold from around 30,000 votes to 300,000. Why? According to an election-day survey, he managed to mobilise non-voters and, to a lesser extent, convince some previous supporters of the far-right FPÖ’s Norbert Hofer to switch sides.

After the constitutional court’s ruling that annulled the runoff of May, the Van der Bellen campaign focused on being more visible in rural areas and portraying him as a candidate of the political centre. The aim was plain and simple: to broaden his appeal among conservative voters and to gain ground in the countryside.

Although the transformation of the former economics professor felt a little odd – he began wearing traditional dress and shared pictures of himself hiking in the Alps – it worked. In addition to the support from the Green party and parts of the Social Democratic party (SPÖ), he succeeded in mobilising thousands of activists across the country and collected an unprecedented amount in (small) donations.

So what are the major differences between supporters of Van der Bellen and Hofer according to the aforementioned survey? In short, voting behaviour varies along the lines of gender, level of (formal) education and labour status.

Van der Bellen performed well among women (62 per cent), the better educated (86 per cent of voters with a university degree) as well as white-collar workers and public servants (60/66 per cent). In contrast, Hofer received a lot of votes from men (56 per cent), people with low levels of formal education (64 percent of those with a vocational degree) and, most alarmingly, blue-collar workers (85 per cent).

In general, and this is probably true for most of the recent successes of rightwing populist politics across the world (Trump, Brexit, etc), Hofer gained the votes of people who have pessimistic expectations of the future. Among pessimists, Hofer vastly outperformed Van der Bellen. This is also reflected by the motives of voting for him: the most important one being “Hofer understands the worries of people like me”, followed by “he opposes the existing political system”.

What does this analysis mean for a centre-left party like the SPÖ? This election was more than a wake-up call. There is an understandable sigh of relief: we have avoided the first far-right head of state in Europe since the second world war. But the real fight has only just begun.

Many Hofer voters either suffer from economic hardship or are afraid they will in the future. Since 2008, Austria has experienced slow growth, high(er) levels of unemployment and increased inequality. And many of those affected have lost faith and feel that their voices are not being heard.

Only if we take their concerns seriously, will they regain confidence in Social Democracy. However, we have to refrain from copying the populist rhetoric of the far right – that approach will only strengthen parties such as the FPÖ. Populist parties promise magic solutions to real-world problems.

We have to develop our own political narrative, a positive and credible vision for the future. We have to address the economic, social and cultural dissatisfactions and formulate clear alternatives and answers. This is far from easy. But if we truly want to stop the rise of the right, there is no alternative.