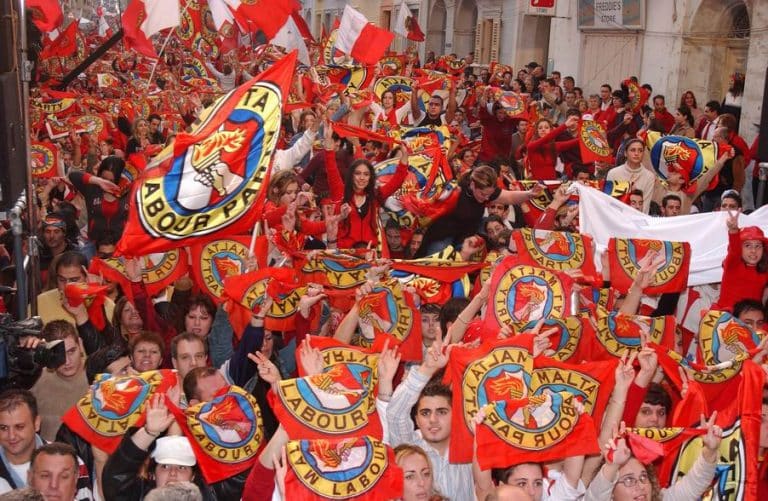 A large crowd gathered to celebrate victory outside the headquarters of the Malta Labour Party before any official results were declared. Minutes after the countdown began, it became clear that Labour was way out in front. In fact, nearly everyone was surprised by the size of the victory. Labour (PES) won 53% of the vote […]