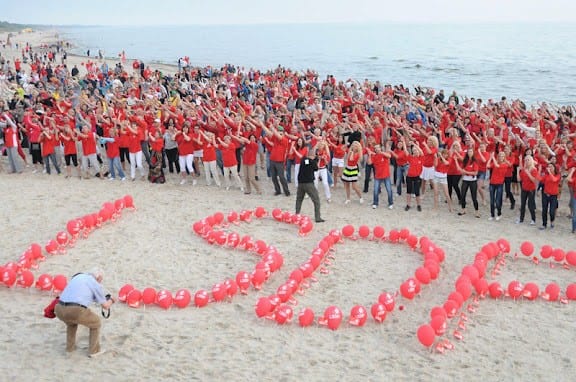 The European Parliament elections in Lithuania this year were held jointly with the second round of the presidential elections, which were won by a landslide majority by the incumbent president supported by the conservative and liberal parties. Due to these circumstances the EP elections were determined by the right-wing parties in opposition, which have aimed […]