The issue of foreign policy was virtually absent from the German election campaign. Once again, one might say. In the 2017 election campaign and in the light of the refugee crisis, domestic politics already played a much bigger role in politics and the media. Topics such as security policy or Europe only appeared in the […] 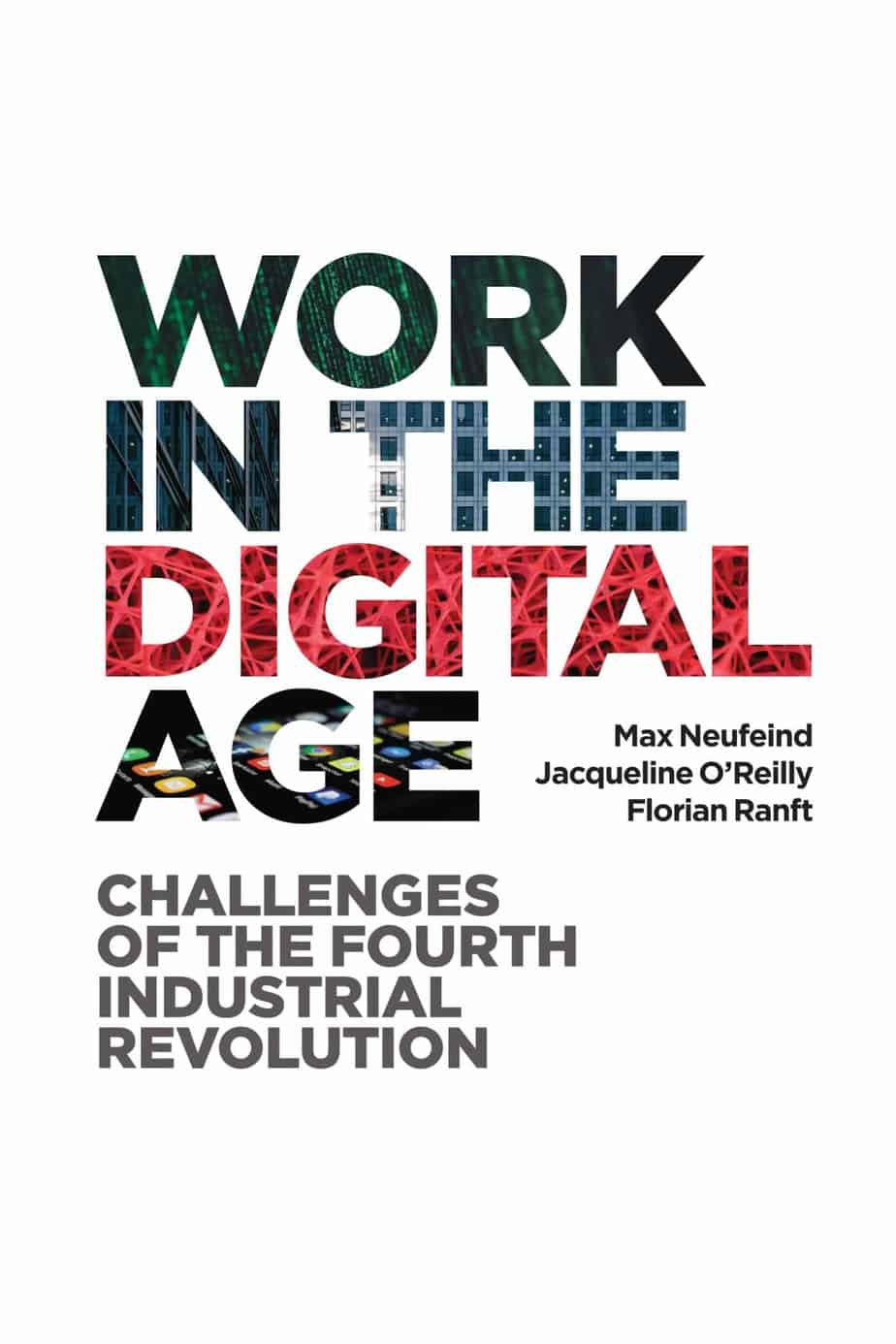 Progressives, we are the ones who must put forward an inclusive narrative on the future of work.