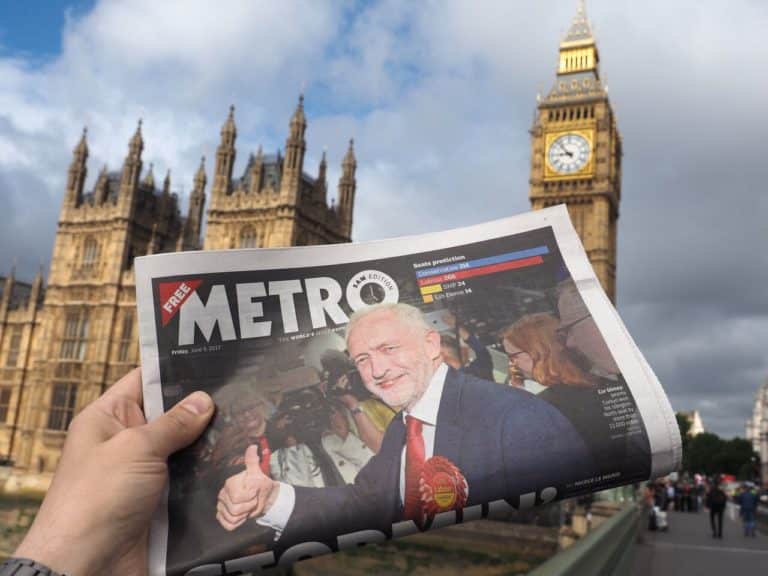 The UK government entered the Brexit negotiations on 19th June lacking a Parliamentary majority, thanks to a snap general election which was held less than two weeks earlier. Theresa May, the Conservative Prime Minister, called the election to exploit the huge opinion poll lead which she and her party had held over Jeremy Corbyn and […]