The short answer is ‘yes’ but this requires a fundamental shift in terms of the alignment of national policies and politics with EU policy competences. At present, in most EU Member States, European elections are considered by the mainstream parties of the centre-left and centre-right as the ‘poor cousin’ of the national elections (what in […] 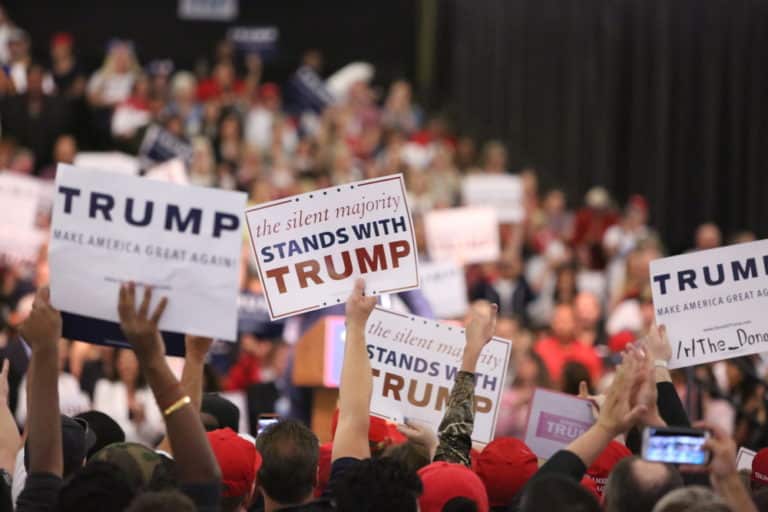 The anger felt towards the political class in advanced industrial democracies by large parts of the population must no longer be underestimated. By the end of 2017, general elections will have been conducted in three key European states, namely the Netherlands (March), France (May and June) and Germany (September). A critical theme that links the […]