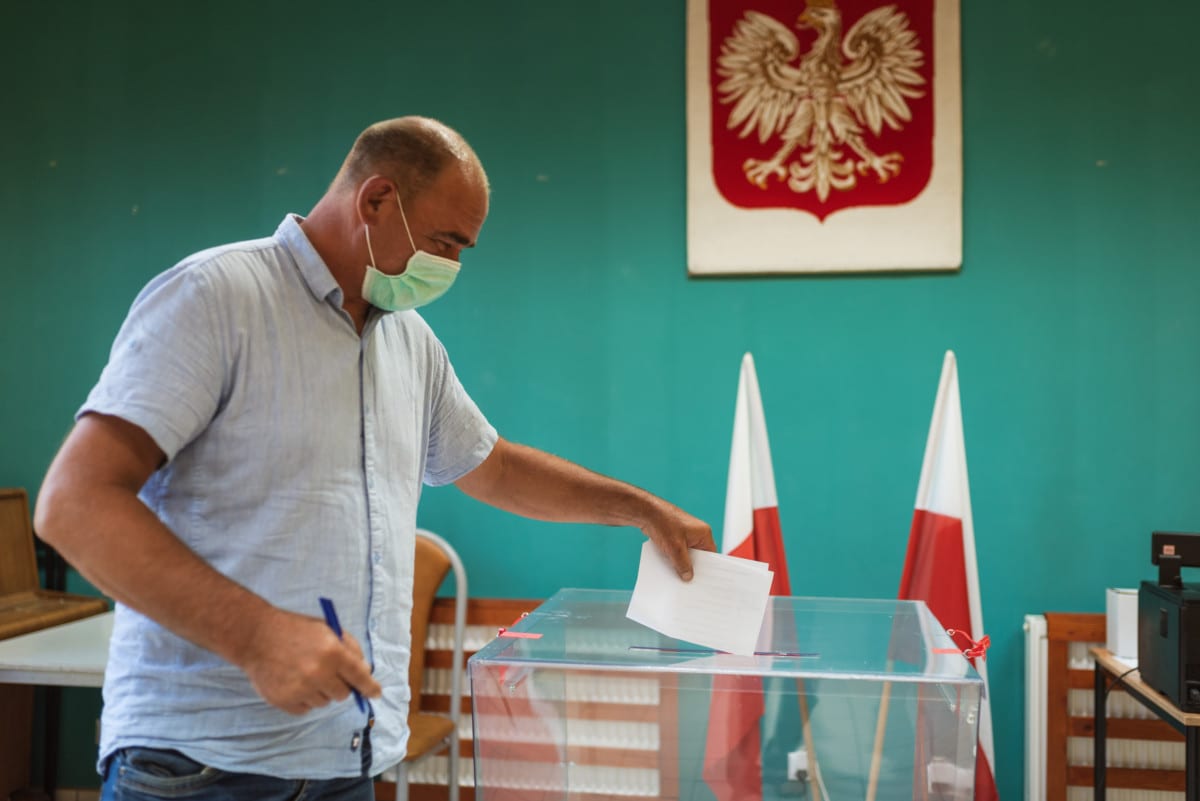 Andrzej Duda, the incumbent president, who stems from the governing Law and Justice Party (PiS) won his battle for re-election against the opposition candidate Rafał Trzaskowski. With a turnout of 68,18%, Duda won 51,03 versus 48,97 per cent for his rival. It is worth noting that the difference between the winner and the loser is […]