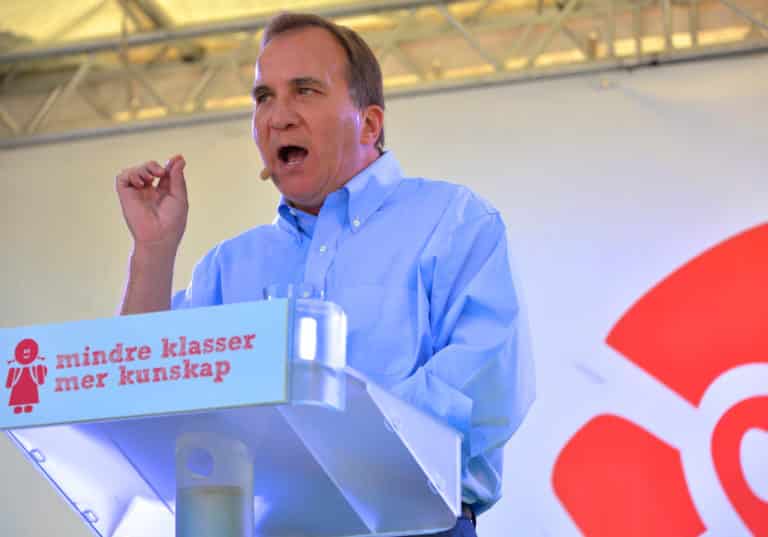 From 1925 to 2006, the Swedish Social Democratic Party (SAP) had five different leaders, a position that always came with a second job: prime minister. After eight turbulent years in opposition that have seen two party leaders come and go, 2014 offers new hopes, with both European and national elections. It can be the SAP’s […]