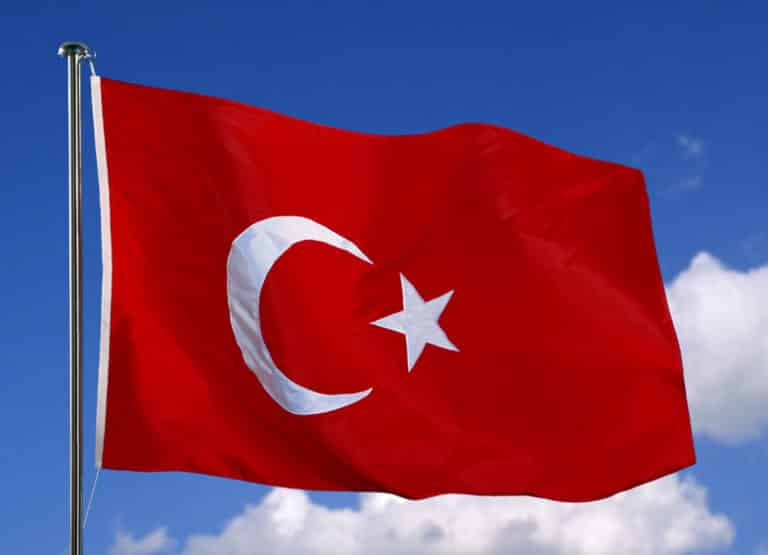 The rise of right wing populism has begun to be a serious problem in Europe and in the US but a more serious situation is taking place in Turkey. AKP and its populist leader Recep Tayyip Erdoğan have been rapidly destroying Turkish democracy. The most recent step was the April 16th referendum. It was not […]