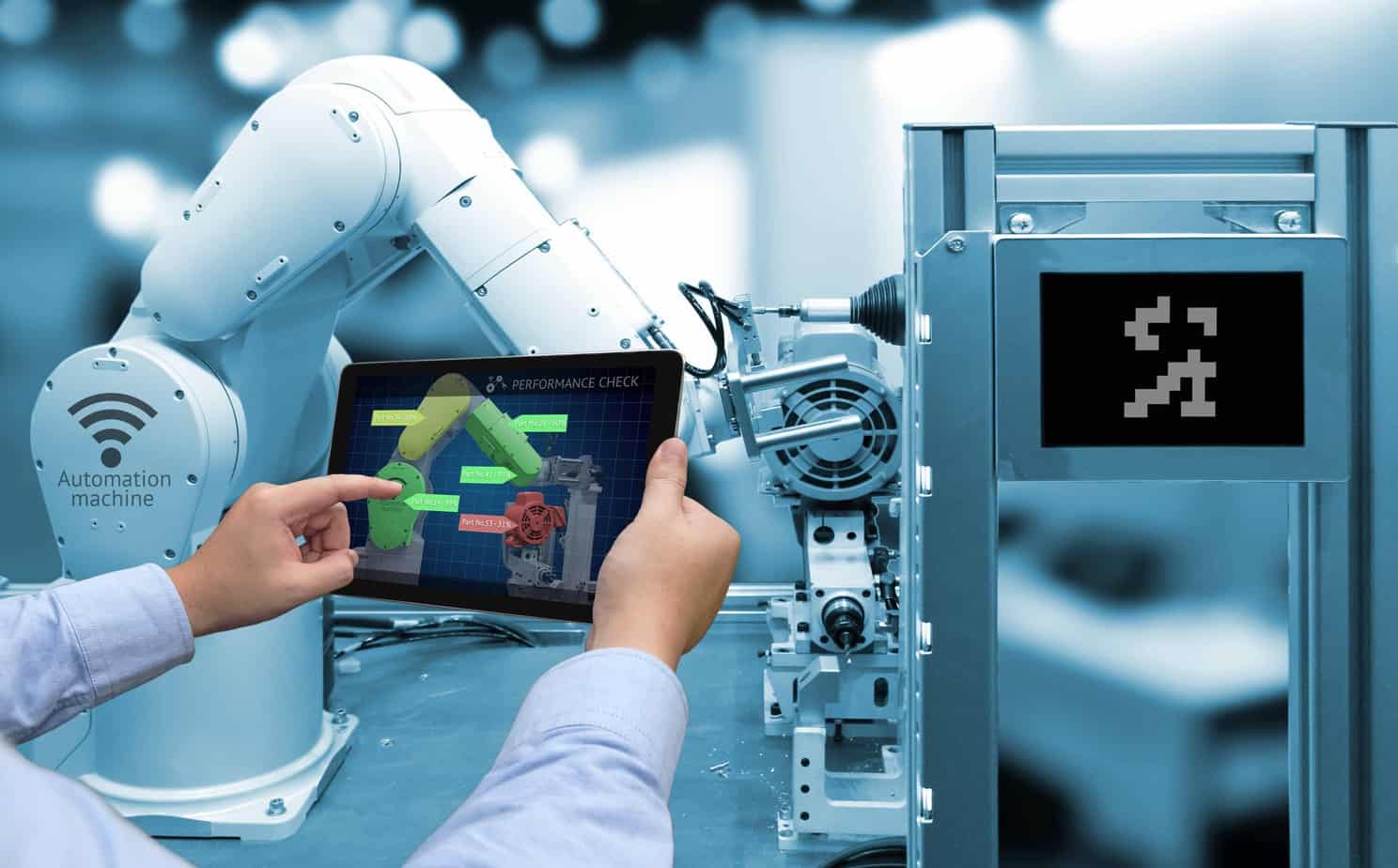 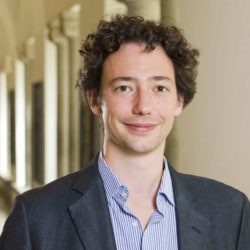 Contrary to popular belief, the automation of work and everyday tasks will not happen overnight. It will be a gradual process over time. It is important to channel this change. Read the interview with David Hémous from University of Zurich by Alain Bloëdt, Editor-in-Chief of The Progressive Post magazine.

The Progressive Post: Are we really experiencing a technological revolution?

David Hemous: Automation is happening, but it’s a gradual process. We have been talking about it a lot in the last five years, but it has existed for 30 or 40 years.

PP: You don’t agree with doom and gloom merchants who predict the replacement of humans with machines?
No, because if we take the example of lorries, we have indeed started automating them, but drivers are not all going to lose their jobs tomorrow. I do not really believe in studies that predict the loss of hundreds of thousands of jobs and mass unemployment in 20 years’ time. However, I think that we can protect those who will fall foul of automation in two ways: first, by redistribution, second by granting them a supplement such as universal income, the donation of a stock portfolio to certain people when they turn 18, or other social innovations.

PP: How could we intervene in the job market?
DH: In my opinion, we need to protect workers more than jobs. We need to make sure that workers are able to move more easily from one sector to another and have access to training that allows them to be as useful as possible with current and future technologies.

PP: Do you find that there is a real willingness to support these changes or do you feel resistance?
DH: So far, there has been a lot of talk about training, but not much is happening in practice. I think we can do more.

PP: If these changes began to appear over the past few decades, why are we only taking notice now?
DH: I think the main reason has to do with the financial crisis, which led to unemployment and forced us to reflect on its causes. In addition to that, new technologies have come on the market in the last fifteen years or so that are quite impressive, such as artificial intelligence. Driving had always been considered to be one of the most difficult activities to automate, but even that has become a reality. Finally, the fact that automation could affect qualified professions has pushed those concerned to take an active interest in the issue.

PP: Do you think that digital evolution is a contributor to economic growth?
DH: It all depends on which measurement you choose as a standard. With regards to GDP, for example, yes. But that doesn’t necessarily mean it’s a good thing for everyone. It could well increase both GDP and inequality at the same time.

PP: In any revolution there are winners and losers, that’s the nature of economics. But how can we ensure that the digital revolution, unlike other economic revolutions, benefits the greatest number of people possible?
DH: The ratio of winners and losers varies greatly from one country to another. In France or Germany, for example, inequality has not changed much in the highest earning 25% of the population. The technological changes of the last thirty years, therefore, have probably been compensated by other phenomena. It’s different in the top 1%, where the issue of digitisation plays a less important role. In the United States or the United Kingdom, on the other hand, inequality has increased. I would say that, in general, while digitisation and automation tend to increase inequality, redistribution through taxation and other means can compensate for this phenomenon, at least in Europe.

PP: How can we reduce this inequality before redistribution through taxation?
DH: It is first and foremost a question of education. The type of automation we know today has so far favoured people with higher education levels. The better the access to education, the more people benefit from it. Moreover, automation will not affect everyone at the same time. It is, therefore, necessary to prioritise education that makes it easy to move from one sector to another through vocational training.

PP: But growth is not indefinite…
DH: In my opinion, there are two issues to be considered when it comes to the limits of growth. First is the possible future lack of raw materials that would put an end to growth: oil, metals… This has been a very common belief over the years but it seems to hold little water. Raw material reserves increase over time as we manage to exploit more and more things, so I don’t adhere to that belief, at least not in the near future. : Then there is the question of the externality: it is not that we can no longer produce, it’s just that our production causes environmental problems, such as climate change or the loss of biodiversity. The challenge may then be to grow slower to avoid these consequences. In any case, I don’t believe that growth is incompatible with the environment.

PP: What could be a possible solution?
DH: We need to focus more on the direction we give to innovation and steer it towards clean technologies, particularly for energy production, which is the largest externality. Redirecting innovation towards this type of technology is not cheap, and I think it’s wrong to believe that making an effort to promote green growth costs nothing economically. If it were really profitable in a purely economic sense, we would already be making the effort.

PP: Is this effort not justified?
DH: It most probably is, but it also doesn’t mean having zero growth. Switching from carbon-based to non-carbon-based energy production in 50 years is expensive, but not incompatible with economic growth. If automation makes it possible to produce solar panels faster and cheaper, that’s good news