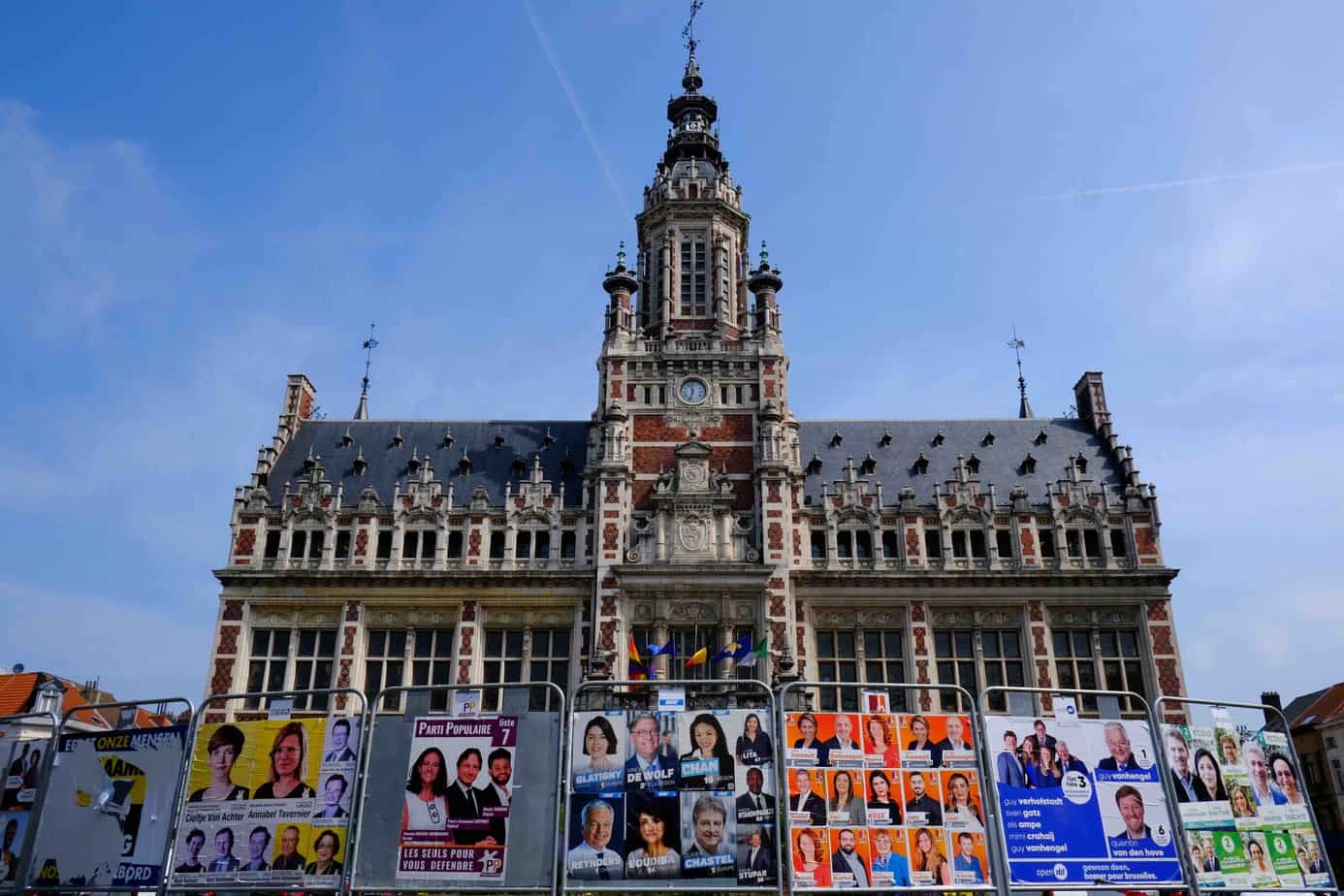 by Christophe Sente
Member of the Scientific Council

Between European elections and the renewal of the national and regional assemblies, the results in Belgium confirm a trend shared with most countries on the continent: that of a fragmentation of the political landscape, a dilution of the centre towards the extremes and a weakening of the long dominant parties.

In this landscape, two characteristics of the country are noteworthy. Firstly, the mandatory nature of voting increases the predictability of results in an environment where not only family and place of residence, but rather union affiliation impacts on electoral behaviour. Secondly, among the country’s historical political actors, while the Christian democrat family, one of the pillars of the welfare state, is weakened on both sides of the linguistic border, the French-speaking Socialist Party remains firmly rooted in the southern part of the country.

Neither saved by miracle nor triumphant, the PS (Socialist Party), which polls had seen close to an apocalypse some time ago, lost three seats in the federal Parliament. Nevertheless, after the Flemish Nationalist Party (NVA), it still remains the second party of the country. In Wallonia, as in the Brussels-Capital Region, it retains leadership while also losing representatives as votes cast in favour of other progressive parties are increasing.

In other words, despite the losses it suffered, the PS maintains, thanks to the mixed results of the other Francophone parties and within a proportional electoral system, a relative advantage in the coalition talks that are about to start.

Indeed, the French-speaking liberal party (MR) has been weakened by a government experience during which it was the only French-speaking party to govern together with several Flemish parties, including the NVA-which, over the past ten years, has supplanted the Dutch-speaking Christian Democrats as the first party or Flanders.

On the other hand, the far-left did not achieve the results that many commentators had long predicted, and the Green party only partially achieved the gains it could have expected from citizen mobilisation on the climate issue.

Several factors have contributed to what can be considered, at this stage, a success for the PS.

The first is certainly that it had two charismatic figures for the campaign. One is the former Prime Minister Elio Di Rupo, who has chaired the party since 1999. The other is Paul Magnette, professor at the Université Libre de Bruxelles and mayor of one of the country’s largest cities, Charleroi.

In a city where 30% of the population is of foreign origin, this strategy, which the Socialists were not alone to adopt, has contributed to the success of the party.

Another is that, like the Portuguese Socialists, it presented a programme suggesting the possibility of a revision of the austerity measures introduced by the previous government, particularly in the field of social security. While the redefinition of the party’s orientation in terms of “ecosocialism” has had little impact, the prospect of reduced health costs for families and protection of rights to a decent pension has retained a traditional electorate – an electorate located in areas that were the focus of the coal and steel industrial revolution, and remain characterised by difficult economic reconversion.

Finally, in the so-called “Brussels-Capital” region, the Socialists have maintained, or even expanded, an approach to open their electoral lists to candidates with a background of Mediterranean immigration. In a city where 30% of the population is of foreign origin, this strategy, which the Socialists were not alone to adopt, has contributed to the success of the party. It has also prevented the formation of ethnically based political organisations in a capital characterised by significant income disparities and an unemployment rate of around 16%.

On the strength of its relative success, the French-speaking PS should, unless an unforeseen accident, dominate the formation of regional governments in Brussels and Wallonia. Who its partners will be is the main unknown, in a situation where electoral arithmetics creates for different assemblies, and constitutional law allows “asymmetric” majorities.

The situation seems much more difficult for the coalition talks for a federal government. On the one hand, because the French-speaking Socialist Party does not have such a powerful Flemish equivalent as an ally and could again be excluded from the future alliance between the formations of the two linguistic sides. And on the other because participating in the next Belgian government could mean a tense collaboration with the Flemish partners that are confronted with the hardening of regionalist demands of the NVA and the Flemish Far-right, in the direction of a confederalism that challenges the unitary nature of the Belgian national social security.