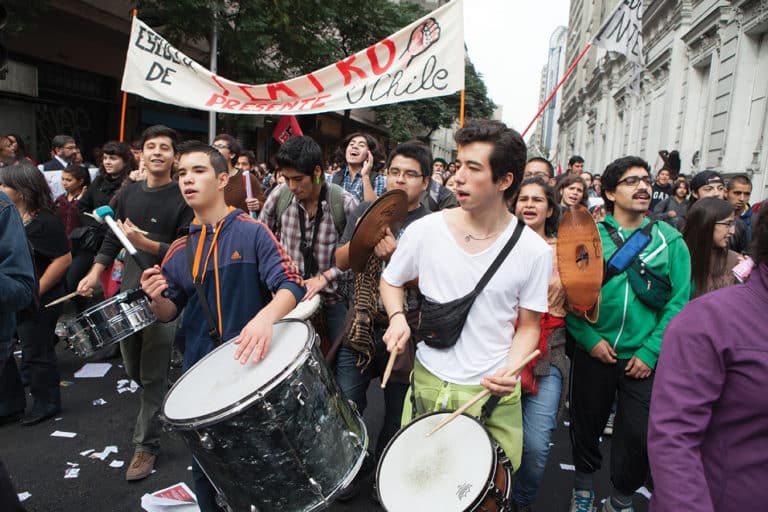 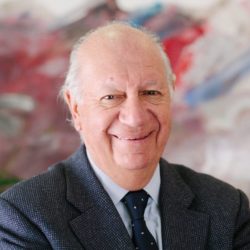 Why do the youth of today feel so distanced from the stances of the progressive world?

One answer could be that the technology they use is changing their expression. The youth of today choose to be informed by various social networks, such as Twitter and Facebook to instantly communicate facts. Surveys say that in the last US presidential election (2012), 65% of youth received their information principally through social networks, rather than the more traditional mediums of television, radio and written material. Considering that our messages tend to be sent via traditional methods of communication, it would be perhaps too easy to conclude that this is why the youth don’t connect with them.

An alternative reason could be that we weren’t able to understand that globalisation produces certain forms of income concentration, meaning that the middle class suffer the most. The students of this class subsequently have a difficult time obtaining work, and this happens even in the most developed countries. . But there’s another reason. The 2008 recession did not have a coherent answer from the progressive world. Instead it opted to promote the politics of austerity, and failed to enact political expansion “à la Keynes” when the inflation came. The result of this was heightened unemployment, especially for the youth.

Furthermore, other young people feel discriminated against because they see the lack of social mobility between those from modest homes and those from more affluent ones.

In Latin America, the middle class has had a remarkable expansion. Some are so vulnerable after leaving behind poverty that they will go back to it. Others, as a result of growth, are the young people that aspire to receive higher education. The youth are able to gain access to it because of their achievements, but are unable to pay.

Furthermore, other young people feel discriminated against because they see the lack of social mobility between those from modest homes and those from more affluent ones. It is rare to see the youth surpass the level of education received by their parents.

For those who can’t afford higher education or feel that the education they receive is of a poor quality, their response is to take to the streets and protest. These young people are demanding different educational policies from those that existed when university was only available to a select few.

However, this 83% is the same group that goes out to protest, because the education they receive is of an inferior quality.

For the most part, these demands from the Latin American youth are not met. However, in some countries, the market has been allowed to adjust to the expansion of higher education, but students often find that, after completing their studies, they are unable to find work in their specific fields.

In Latin America, an estimated 40% of young people between the ages of 18 and 24 are in higher education. In some more advanced countries, the sum is more like 60%, and in Chile, it is more extreme with a total of 83% of this age group in higher education. However, this 83% is the same group that goes out to protest, because the education they receive is of an inferior quality.

How does one react to this situation, whilst simultaneously bringing about a realistic and progressive policy? No one can disagree with these young people’s justified demands. Therefore, public policies have to respond to a new scenario as a result of economic growth. However, it is important to remember that there are also other factors that lead to protest, for example, the corruption that appears in many of our countries. The youth of course feel distanced from these practices, and the political figures that tolerate them.

How do we gain back young people’s trust? Latin American political parties have low levels of citizen approval and many of our political institutions are losing legitimacy. Reversing this trend is the task that lies ahead of us.