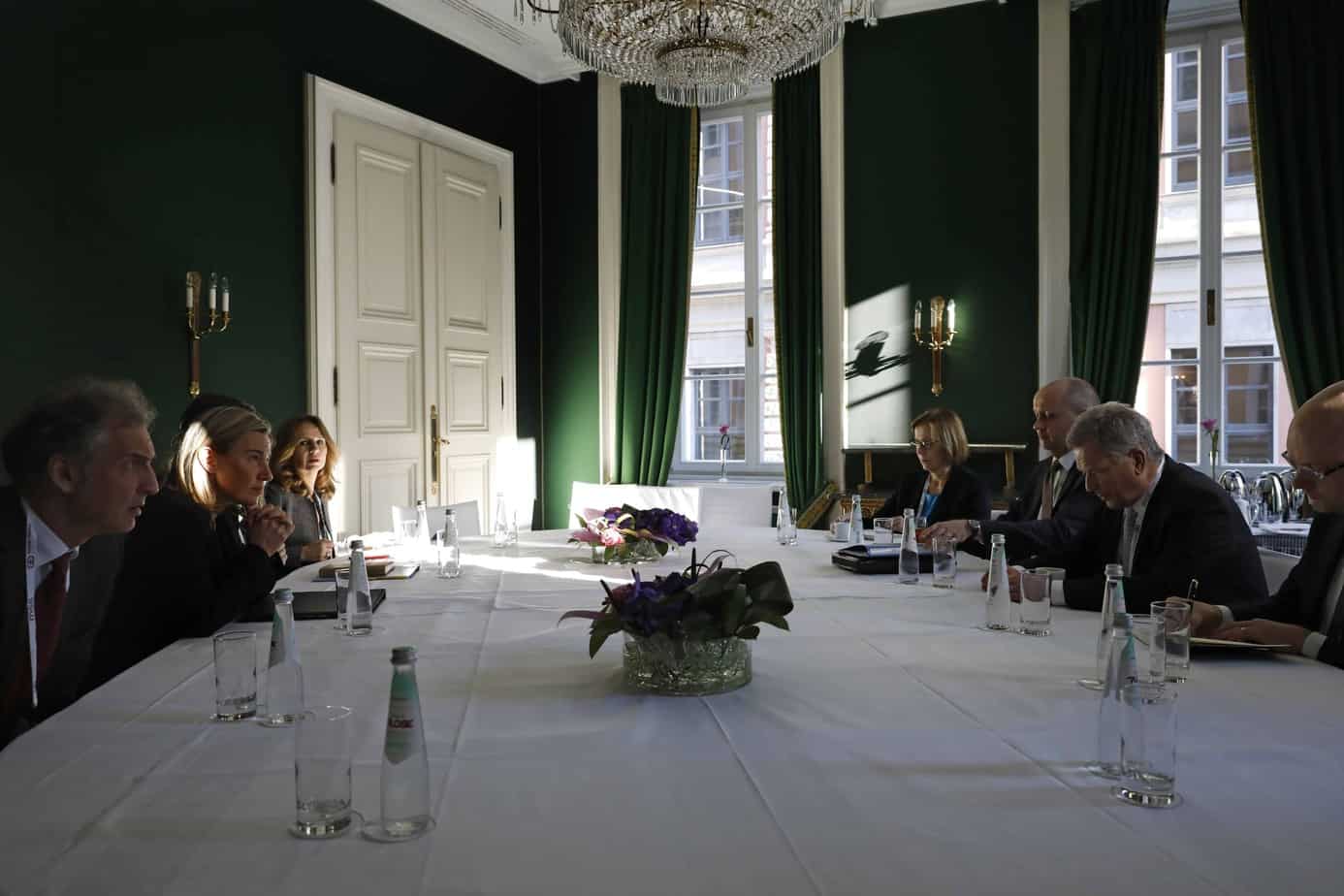 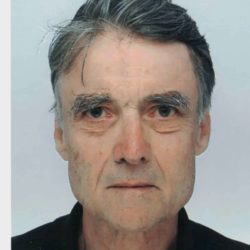 Germany, France and the UK have agreed on a special purpose vehicle (INSTEX) to facilitate trade between the EU and Iran to get around US sanctions. This agreement has shown the willingness of EU member states to act against illegal extraterritorial sanctions of third states. But the conflict over US extraterritorial sanctions against Iran has also shown the need for a strategy of the European Union vis-à-vis that challenge.

The Member States and the European Commission share the widely accepted opinion that these sanctions against Iran contravene treaty law and international law and should therefore not be observed. Moreover, the EU can plead the protection of its external security, which is more threatened by the US Iran sanctions than is the security of the US itself. EU Member States have the same right as that invoked by US State Secretary Mike Pompeo before the International Court of Justice on behalf of his country, namely “the sovereign right …. to take a lawful action necessary to protect (their) security”.

Outside the US, these sanctions are typically implemented by US companies, forced by US law to cease their business with foreign ‘sanctions evaders’. In consequence, these ‘evaders’ get shut out of the US market altogether.

The European Union has launched countermeasures contained in the so-called EU ‘Blocking Statute’ of summer 2018, and in the new INSTEX instrument of settlement for commercial accounts between EU member states and Iran, set up by Germany, France and the UK and endorsed by the EU. But nothing within these countermeasures is even remotely equivalent in its dissuasive power vis-à-vis the US administration and American companies to the US threat of market access denial.

This dramatic discrepancy in political-economic dissuasive power between European companies’ efforts of defending their lawful business with Iranian partners, and the American economic coercion measures, is the point of departure for the following argument: What can be done to re-balance the situation?

Measures are needed at the international normative level, and at that relating to the EU’s own instruments.

First, a recognized and independent international forum to issue authoritative opinions on the legality of international sanctions.

This could be an international body of eminent and recognized experts on international law organizing itself –for instance within a committee of the widely recognized ‘International Law Association’– with the explicit mission of routinely evaluating the legality of newly issued punitive national economic sanctions against foreign states and publishing their verdicts. This could serve as a kind of legal benchmarking which official policy actors worldwide could then refer to.
Second, a European agency entrusted with executing individual European companies’ business with countries subjected to illegal sanctions, the European External Trade Agency (EETA).

The EETA, following a logic complementary to that of INSTEX and potentially capable of building on its institutional structure, would go substantially beyond the latter’s tasks. Acting on behalf of European companies, it would carry out the entire contractual, financial and logistical part of their transactions with partners in countries subject to illegal US (or other countries’) sanctions, up to and including the receipt of payment in Euro. These payments would be sequestered on an EETA escrow account, thus interrupting the traceability and the direct link of the Iranian payments with the delivery of goods/services by a European company, and vice versa. Against the escrow account, EETA could provide credit either directly or via the European Investment Bank to the companies involved in the European side of the transactions – and beyond, to further disguise the amount of participation of individual companies.

Ideally, this procedure would already hide both the setup and the scope of EU member states’ Iranian merchandise and services exchange. But even if those were to be revealed, it could effectively prevent those EU companies involved from being individually exposed to US extraterritorial sanctions, and from having to be defended by their national governments. Sanctions would have to be directed at the EETA itself.
Third, an EU legal instrument capable of deterring foreign companies from implementing their governments’ illegal sanctions.

In our case, if individual European companies were –in spite of these precautions– subjected to extraterritorial US sanctions by US companies, EU countermeasures should then centre on the latter’s access to the EU single market.

The aim of such a strategy should certainly not be to actually introduce and implement a longer-term freeze on the access of US and EU companies to each other’s home markets.

To avert both the unlawful commercial coercion of European companies by US business partners, and the security threat created by it, the EU should apply measures symmetrical to those used by the US, i.e. exclude ‘guilty’ U.S. companies and their EU subsidiaries from doing business on the European single market by means of credible and enforced counter-sanctions. Access to this market –the world’s second largest goods importer and exporter with a uniform and liberal trade regime– is highly attractive to American and other non-European providers of goods and services. An access denial risk would likely be a strong disincentive for US companies to comply with the implementation of extraterritorial sanctions. As a result, the US and European companies’ respective economic incentives to avoid a sanctions policy conflict would become much more balanced, compared to the present situation. Again, those so-called ‘evaders’ among European companies and national governments would not individually be in the USA’s political firing line any more, because the EU would take the counter measures.

That could reinforce a liberal, interdependence-driven counter-reaction to the Trump administration’s unilateral use of the sanctions.

The aim of such a strategy should certainly not be to actually introduce and implement a longer-term freeze on the access of US and EU companies to each other’s home markets. Rather, it would intend to expose big multinationally active US businesses themselves even more intensely than so far to the negative effects of their administration’s unilateral anti-Iran sanctions policy, and have them put additional pressure on the US administration to waive their obligation of applying extraterritorial sanctions. That could reinforce a liberal, interdependence-driven counter-reaction to the Trump administration’s unilateral use of the sanctions.
That such an expectation is not unrealistic was shown by the vocal opposition of nine major US business associations back in 2010 when one of the relevant US sanctions laws was introduced. While it is true that those businesses’ opposition did not change the administration’s course then, things could be different in 2019, if a risk of clear and imminent commercial/financial disadvantage were linked to such opposition.

Falling squarely within the EU’s objective of strengthening multilateralism, and building upon the aforementioned legal benchmarking mechanism for economic sanctions, it could be a tempting longer-term strategy to make the latter’s verdicts internationally mandatory. They would be applied by a kind of United Nations (UN) ‘Economic Security Council’ (without veto powers!), thus curtailing nation states’ arbitrary utilisation of punitive international economic coercion. In consequence, commercially, financially and technologically predominant states – such as the United States today – could then not translate this capacity so easily into globally effective political dominating power any more.