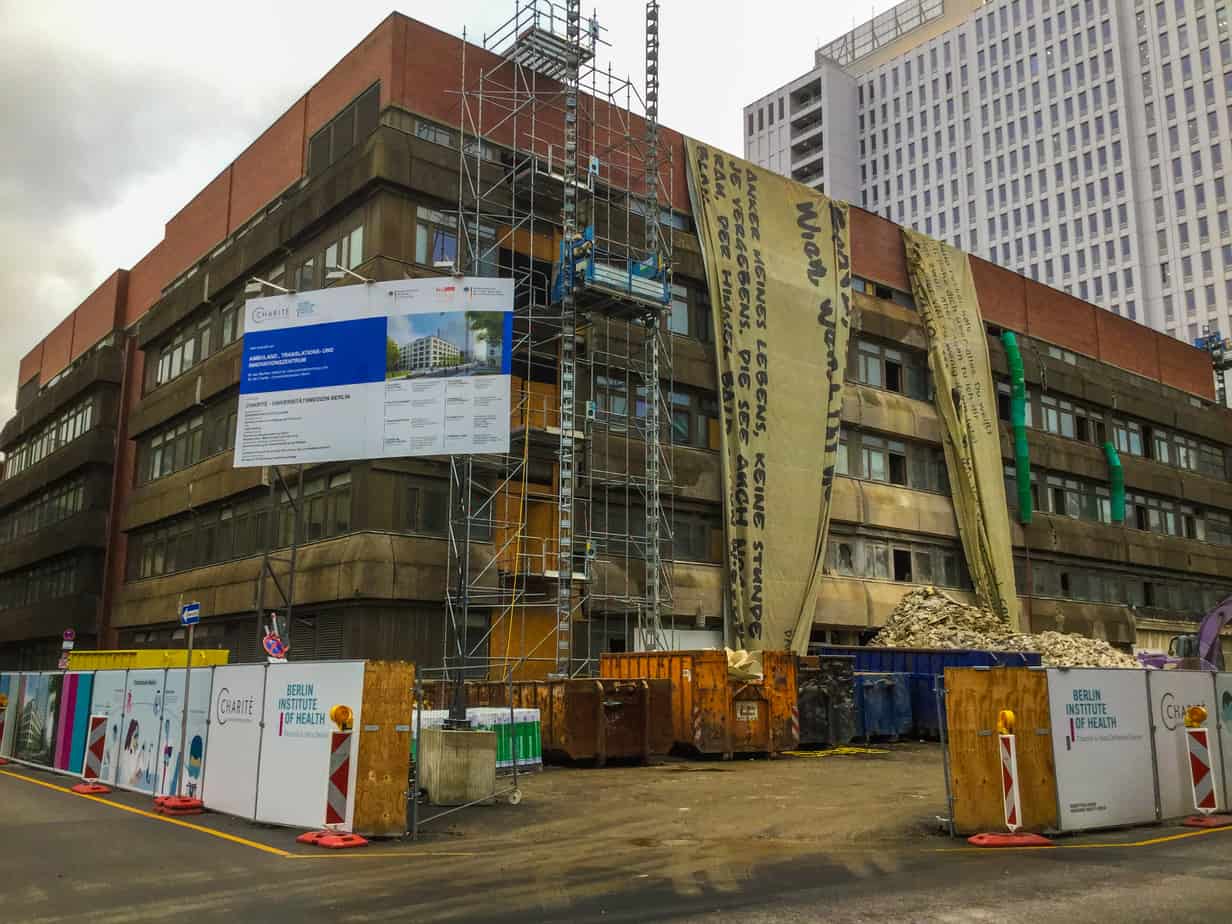 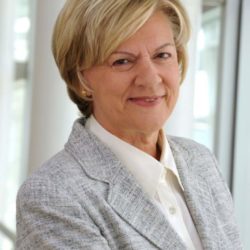 The Financial crisis has left EU Member States in dire straits because of the falling tax revenues and the impact of austerity measures in many countries. As a consequence, public investment in social infrastructure has reached a 20-year low. Turning this around however could be the catalyst for the creation of modern welfare in Europe, for a decrease in hardship for the poor, the middle classes and the young. And it would also enhance productivity and growth.

Current public investment in social infrastructure in the EU is estimated at 170 billion euros for 2015, the last year for which we have formalised data, an amount at least 20 per cent lower than in 2008 and clearly insufficient when looking at the minimum infrastructure investment gap in these sectors which is estimated at 100 to 150 billion euros per year, representing a total lack of at least 1.5 trillion euros between 2018 and 2030.

But, given our ageing populations, radical structural changes in labour markets, and opportunities presented via technological innovation and the knowledge society, high-quality large-scale innovative investments in social infrastructure are urgently needed in the EU right now. It is time to turn the tide as many of those facts already have serious and prolonged impacts, particularly on the affordability of health and long-term care and pensions, on the need for child and long-term care as well as for life-long education and competence and skills development.

Demand for affordable energy-efficient and accessible housing continues to grow – while incomes grow less than these expenses. This creates a vicious circle in which many people are spending nearly 40 percent of their income for housing, paying unaffordable prices or depending on subsidies to keep their homes warm or cool, while increasing numbers of people wait on never-ending waiting lists for social housing or become homeless.

Affordable, accessible and energy efficient housing has therefore become a major and critical challenge everywhere in Europe and should be addressed urgently. Assessment of allocated resources does of course not say much about whether those resources are used efficiently.

For example, in the health and long-term care sector, the focus is usually on hospitals and institutionalised care, while it is increasingly recognised that some countries – such as Germany, France, Belgium and Hungary – have an excess of capacity (Germany has 8.2 beds per 1000 inhabitants, the highest number of the OECD countries) and that people in need of long term care clearly prefer to stay in their homes and communities while using connectivity and home services. The long-term care sector in particular is critically underinvested in and often too institutionalised in many regions in Europe. Public spending on long-term care ranges from more than 4% of GDP in the Netherlands to less than 0.5 % in countries like Latvia and Poland.

However slow, there are also positive examples throughout Europe where people-centred community-based care and support services are being developed which better match the evolving and complex needs of the populations.

Capital expenditure in the EU for education was approximately € 65bn in 2015, with the UK, Germany, France and the Netherlands accounting for around two thirds of the total. This points to a major underinvestment in some of the other countries where the need is even higher. Spain spends €183 per pupil and year, while in the Netherlands this sum is €1,283. On average, public investment dropped in Germany, France, Italy, Spain and Portugal, while the knowledge economy would require important and continuous investment in life-long education.

People’s needs are evolving, and they expect the services and infrastructure to become more people-centred, accessible, energy-efficient and affordable.

We cannot risk not making those much-needed investments as it clearly appears that those countries that started a modern approach of investing in their human capital during the whole life course and invest in transforming their social services and social infrastructures fared best during the crisis, while in other countries people suffered.

In our recent report, under the lead of the former President of the European Commission, Romano Prodi, with the support of European long term investors and in close cooperation with the European Commission, we selected three large sectors that are absolutely critical for the wellbeing of Europe’s citizens and that require urgent long term investments: health and long term care, education and lifelong learning, and affordable, accessible and energy efficient housing.

The report has helped to prepare the new instrument InvestEU, creating a social investment line in this fund, and providing more resources, guarantees and technical support for the social Infrastructure investment agenda.

We should have the ambition to fill the gap with an additional 170 billion euro per year. The large majority of social infrastructure is backed by scarce public money and two-thirds of investment is made by local administrations. In many regions however, Europe’s social infrastructure gap cannot and will not be closed with local public finance alone – and Europe has a great opportunity now to attract or crowd-in private investment and boosting innovative approaches for social infrastructure and services and to blend resources and bundle projects to create large investment platforms in cities and regions where change and resources are needed most.

Stakeholders and local authorities are to be supported to prepare a pipeline of bankable projects to make this change happen now.

The right conditions will partially be in place once the new Multiannual Financial Framework (MFF) and InvestEU are successfully adopted and operationally launched in 2021 – but there is no time to waste and more can still be done even now.

Across Europe, existing best practice and models should be widely shared – and the Commission could help to develop a framework to make work in the Member States easier and very quickly increase the number of initiatives that can deliver rapidly at scale.

The Commission, the European Investment Bank and the national and regional promotion banks have already made major efforts – but together we do need to step up the efforts with a sense of urgency and for the longer term.