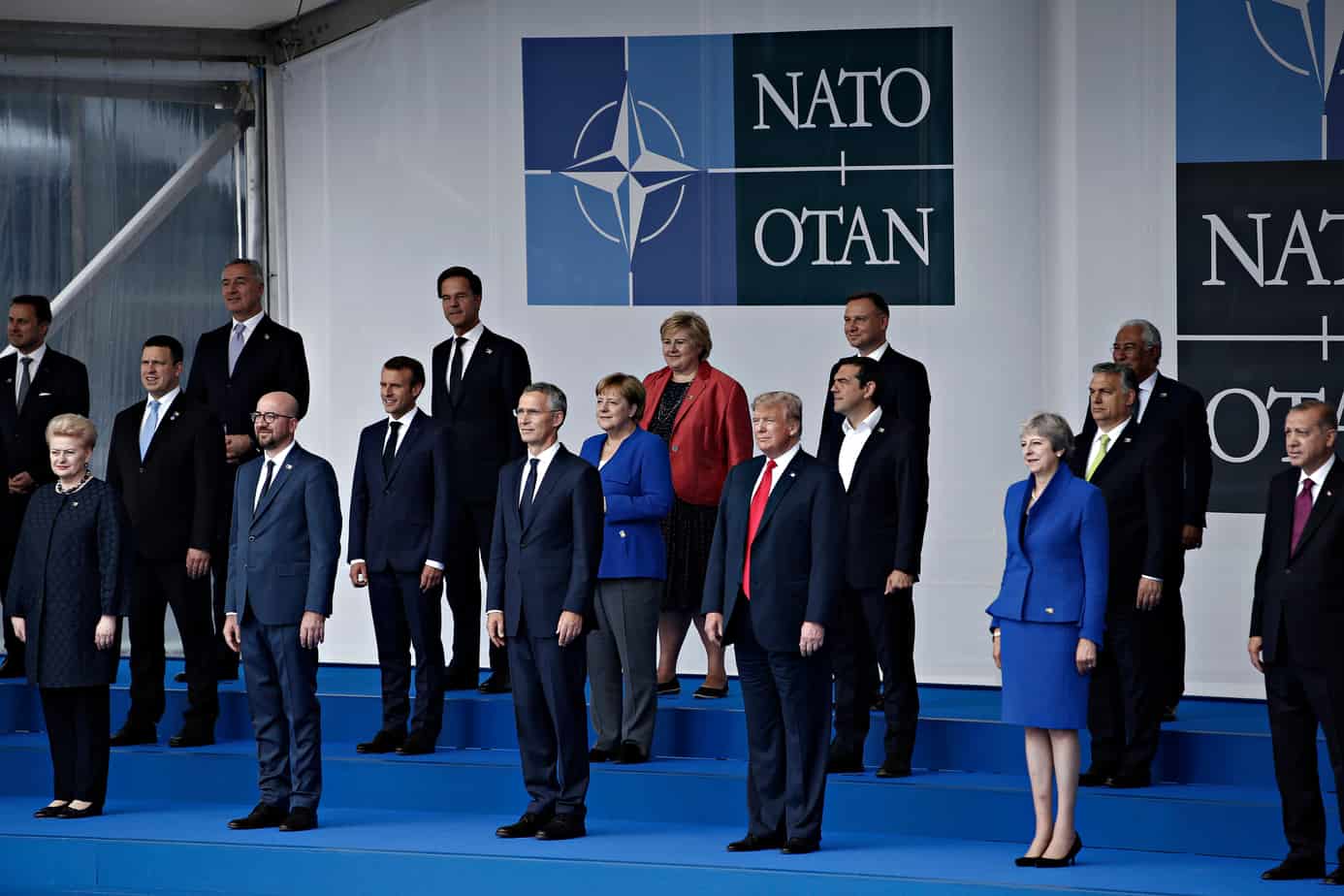 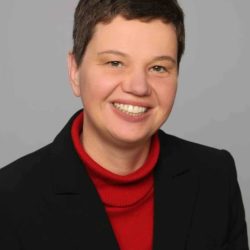 The idea of ‘strategic autonomy’ has resurfaced in various policy debates with added impetus by the challenges posed by Brexit and Trump. What does this rise in significance mean for the EU? And what direction can the concept give for the Union in the coming years, especially in relation to the security and defence agenda?

The Progressive Post: The concept of “European strategic autonomy” has gained importance lately. Is there a causal connection with the election of President Trump, or would it have been important anyway?

Ronja Kempin: Several elements made the term ‘European strategic autonomy’ so impor- tant. Firstly, it figured in the European Global Strategy (EUGS) which was published in June 2016. Coincidentally, the EUGS was published just two days after the Brexit referendum and for many Member States, security and defence policy became an area where right after this referen- dum one could demonstrate that the European Union is an actor and that is still able to not only respond to the security and protection needs of its citizens, but also that the EU27 would be able to keep the European Union moving ahead in terms of integration.

PP: As an expert on the subject, do you really believe in the concept?

RK: I do. Brexit was a trigger for a greater push towards increased integration. Security and defence policy were an easy choice for Member States looking for examples of successful integration as previously there was no integration whatsoever in this area.

PP: What does it mean in terms of EU security and defence?

RK: That is a difficult question, as each Member State has a different definition. I would define strategic autonomy in the area of security and defence policy as containing three elements. The first is political autonomy, meaning a Member State is able to take security and defence policy decisions autonomously. The second is operational autonomy. In other words, being able, within the framework of the European Union, to rapidly and efficiently deploy military and civilian capabilities. The last element is industrial autonomy, which involves being less dependent on having to ‘buy American’ and thus being less dependent on their technology but also on Washington’s willingness to let Member States use their military technology.

If the EU wants to be one of the poles that shapes the future of international relations, then strategic autonomy has to deal with much broader issues than just security defence policy.

PP: Is there a chance that the concept of strategic autonomy might be used during the next election campaigns, and if so, would it be used by the right, the left, or even the extreme right or extreme left?

RK: Usually, security and defence policy aren’t good campaign subjects as national electorates tend to vote based on different issues. If it was used as a campaign issue, it may well come from both the left and right, but for very different reasons. The political right in Central and Eastern Europe may use the concept to say ‘look, the European Union is stupid, it wants to get rid of the United States and NATO, but we’re not going to let them, as our security and survival is secured by the USA’. The political left, on the other hand, could make a valid case for increased strategic autonomy in the EU simply because it has always claimed that the EU is a different type of international actor.

PP: Do you think that the issue of autonomy could reignite the debate about a European army?

RK: Strategic autonomy could be defined in a much broader way. It must also have eco- nomic and monetary dimensions if you want to be truly autonomous. In today’s multipolar world, if the EU wants to be one of the poles that shapes the future of international relations, then strategic autonomy has to deal with much broader issues than just security and defence policy. We must also become more autonomous economically and financially. We should strive to make the Euro the world’s leading currency and then use our economic strength as an asset in negotiations with the USA.

PP: Is the idea of a European army a viable path for more strategic autonomy?

RK: I have often been confronted with Eastern European countries who say it’s not a viable idea at all and that they don’t want a European army because it would distance them from the USA. The picture is different if you look at the public debate, after Brexit, in France and Germany, the EU’s strongest military forces. There is more of an inclination towards better cooperation, coordination and integration for security and defence policy.

PP: Major achievements in integration have come about through moments of great political will and the courage to achieve what was deemed impossible before. With Trump externally, and Brexit internally, is this the moment to create an EU army?

RK: I don’t believe we have yet reached a point where a Member State would be willing to give up its national army, but I think it is not too far-fetched to imagine the creation of a European force that would coexist with the 27 Member States’ national armies but which would specialise in the key area of EU security and defence policy, which is crisis management. If we keep developing such an army for crisis management, which is not only civilian and which does not only deal with low-end military tasks, then I believe Member States that are reluctant to have the European Union to be a security provider may gain more confidence and gradually move towards more security and defence policy integration.