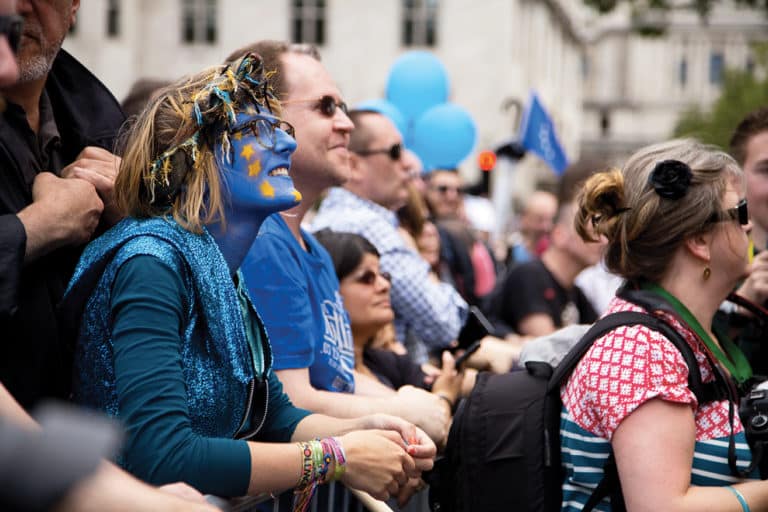 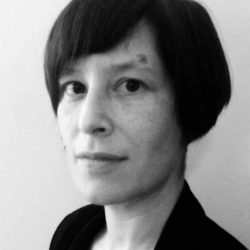 by Uta Staiger
Executive director of the UCL European Institute

There are plenty of lessons to take away from the UK’s vote to leave the European Union. Some of them make for uncomfortable reading. But they must not be ignored – for both the UK and the EU’s sake.

The UK’s vote to leave the European Union has stunned and perplexed in equal measure.

The reasons however were plentiful – and always in plain sight. Take the historical sense of unease in an island nation, which always regarded the concept of shared sovereignty with suspicion. Take its media, which had spent decades vigorously, if often post-factually, skewering European integration; its long-standing preference for economic liberalism, which sat uncomfortably with the EUs regulatory ambitions; its emotional tether to the Atlantic alliance and the Commonwealth. Take, too, a deeply flawed referendum campaign, in which one side proved incapable of explaining, let alone praising, the club whose membership it advocated, while the other was more than cavalier with the truth.

But there is more. The referendum has thrown a glaring light on a deeply divided country. One of the most unequal societies in Europe, the UK is home to entire regions that have had no share in the benefits EU membership brought to the country as a whole. Deprivation, job insecurity, decreasing wages, and comparatively low levels of education mark out a very different Britain from the capital. In these regions, it was the pace of immigration that was often experienced as a threat – no matter how beneficial it was for national GDP. Add to this a long-standing sense of political disenfranchisement, perpetuated by a voting system that structurally disadvantages smaller parties, and you could be forgiven for thinking that the ‘establishment’ has had it coming all along. This holds true even as the spectrum of Leave voters stretched further, easily encompassing a significant part of said establishment.

Partly, this is because referendums simply are blunt, conflict-enhancing political instruments. By nature, the choice is binary

The referendum exacerbated the divisions with an emotional immediacy rarely seen in electoral politics. From feelings of quasi-bereavement among Remainers to the celebratory glee among Leavers –not to forget a notable rise in xenophobic abuse– this country has been all but stiff upper lip since the morning of 24 June. Partly, this is because referendums simply are blunt, conflict-enhancing political instruments. By nature, the choice is binary: there is no room for complexity in plebiscite politics. Also, as with most referendums, this too was fought on the back of second-order domestic factors, as much as on the substantive matter at hand. In the event, that much is clear, voter withheld their confidence in the status quo.

The referendum certainly mobilised a significant swathe of the population that had previously opted out of politics altogether. Weeks later, Brexit is still the talk of the town. This is unprecedented – and cannot be ignored. Precisely because the Brexit vote may truly have been a Brexit revolt, attempts to overturn the result at this stage, whether via a second referendum or a parliamentary vote, are profoundly misguided. It would do away with the last shred of trust that still remains in the political system. It would entrench rather than overcome social divisions. Of course, a second vote on the final exit deal could be on the table, in particular if negotiations end up delivering an outcome that does not truly reflect the majority of voters’ preferences. But Europe should not bank on it.

Rather, the UK government and the EU27 would do well to take heed. The vote has thrown down the gauntlet to the way we have been doing things. First, continue to obviate the political costs of allowing inequality, disenfranchisement and naked anger to fester at your peril. Theresa May’s new cabinet may find this a difficult path, as it seeks to reconcile libertarians aspiring to unfettered global trade with those who seek to reign in globalisation’s socio-economic consequences. But all over Europe, and all over ideological left-right divides, the root causes of social discontent following the post-war welfare state’s demise need to be addressed. This is particularly so, second, as the ever looser links between interests and the organisations traditionally representing them contribute, in a variety of permutations across Europe, to an increasingly volatile politics. Populism may put centrist governments in a tight spot. Distrusting those we elect to act on our behalf, questioning not just the outputs but also the process itself, heralds a crisis of representative democracy. This, third, has consequences for the EU as a whole. Citizens’ trust in both the Union’s legitimacy and its capacity to act is at an historic low. Member States will need to balance policy coordination at EU level with disillusionment at the domestic one. With little appetite for further integration, we are heading towards an ever more intergovernmental EU, in which Member States, rather than Commission or Parliament, will set the agenda.

Brexit is unlikely to spell the end of the EU, or the UK for that matter. The vote has exposed, not generated the multiple crises Europe faces. But on both sides of the channel, political institutions will be pressured to redefine their sense of purpose – and their modus operandi. It may just be the new normal.