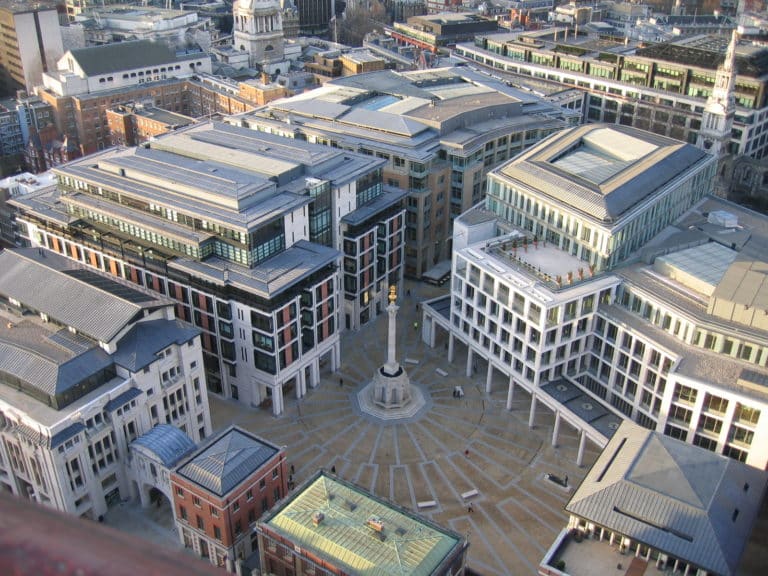 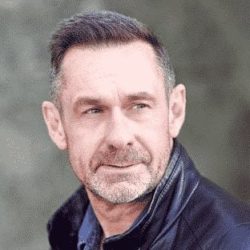 by Paul Mason
Writer and broadcaster

Sometime next year or at the latest in 2017, the British public will vote on whether the UK (England, Scotland, Wales and Northern Ireland) should continue as a member of the European Union. Many consider a vote to leave unthinkable. Yet a British exit, or ‘Brexit’, becomes ever more possible with each day that the euro zone crisis and fears of global currency wars dominate the headlines.

As a journalist and broadcaster, I neither advocate nor oppose Brexit. To people who find it impossible to imagine, however, I would urge caution. A while ago, I believed there could only be one conclusion. Britain would stay in. I am less sure today. In the British general election in May, around 3.8 million people voted for the United Kingdom Independence Party (UKIP) whose anti-EU policy is at the core basis of all its messages. In the last six months, there has also been the emergence of left-wing euro scepticism within Britain, sparked by the way Greece has been treated as a member of the Eurozone.

While it is logical for political and fiscal union to exist within the Eurozone, the stark truth is that it has become a machine for creating jobs and social stability in Germany while destroying them elsewhere. The EU ideal is, in effect, being smashed by the Eurozone, with the pursuit of fiscal targets obliterating the goal of social justice. Put another way, Germany is effectively playing the Eurozone in a mercantilist game and has smashed Greek sovereignty along the way. Already eyes are turning to possible similar scenarios in Italy and Spain.

Britain has been watching this happen from the outside. Many new voices are now arguing that the Greek debacle has confirmed their worst fears – that the European institutions designed to defend social justice count for nothing.

One thing is certain. A Brexit will certainly disrupt Britain’s economic relationship with Europe. Trade patterns will change. You only have to look across the Irish Sea. Horrible though it will sound politically to some, the Republic of Ireland is, in effect, part of the United Kingdom economy. It also gains huge leverage from being an offshore financial centre linked closely to the City in London. What would happen to that relationship, in case of a British exit, would be extremely interesting. If Britain re-positions itself outside the EU, it will have to accept that its former close partners will aggressively try to eat into its business. I believe people who argue that a British exit from Europe would be unproblematic, and that the country would be able to compete in new areas by freeing itself of EU regulations, are deluding themselves. I don’t think the British public would put up with extreme deregulation and the removal of protections. But I also believe that the British economy can survive Brexit.

Yes, it would mean rapidly setting up bi-lateral trade and freedom-of-movement agreements, as well as a lot of legal changes. Large numbers of British citizens are dotted all over Europe, including half a million in Spain, while Britain itself has a large Polish workforce. All this, though, is manageable, as are the legal adjustments (it is amazing to think that Britain has no official constitution yet does have a de-facto one, in the form of the Lisbon treaty and various rulings of the European court. Britain joined the EU before any of the digital law was in place. EU digital law is thus British law). Britain’s trade prospects, should it leave the EU, are hard to predict, especially since a new dynamic now exists – namely, the possible break-up of the euro zone.

Greece has been treated so badly, and in such an exemplary way, that I can envisage easy pickings for an exited Britain in a series of bi-lateral relationships with such countries as Denmark and Sweden on the one hand, and Greece, Italy, Spain on the other. Then there are old trading partners, like Portugal. There may be some disadvantages, but the US, China and India all manage to trade with the EU and so could Britain. And there could be positive aspects, should the euro zone fragment. Britain could become a hegemonic free-trade advocate in Western Europe. And should currency wars break out between the big blocs, which is entirely possible, having your own currency becomes quite useful.

It is also worth remembering that Britain’s import-export profile has inverted over the past decade, with it now trading more with the rest of the world than with the EU. I don’t think this was designed to happen, it is simply a measure of what Britain does – it is a very heavily service-oriented culture, with some great innovators in technology, aerospace and engineering. It remains a big economy, the fifth largest in the world, and many British businesses would be created to sell to Britain in the case of a Brexit. Certain industries, however, could suffer, such as the auto industry and the City. The auto industry has several tiers of suppliers in Britain that are very important to British manufacturing. It is also important in terms of employment.

The City, meanwhile, is already competing with Frankfurt and Dublin-Galway and that would intensify. The City is not just one thing. There is an offshore part, which would probably prosper for not being in Europe, while there is a European finance aspect that it would maybe lose. Would certain banks and the insurance industry also leave? It is not clear, since these are global businesses.

Focusing on individual industries and sectors, however, may be a red herring. More importantly, Britain could get the opportunity to re-design both its economic model and its workforce. Re-designing the workforce, through a type of ‘green card’ points system, could be easily done and would seem logical. One of the compelling reasons given for a British exit is for it to re-establish control of its borders. Some people, among the 3.8 million who feel they cannot compete for jobs with bi-lingual educated migrants willing to do low-paid, low-skilled jobs, oppose all forms of immigration.

Yet Britain, with its ageing population, desperately needs migration and needs young people for its economy to grow. It needs to legitimise migration and welcome legitimate immigrants, asylum seekers and those who have a right to come from the EU. Again, I am not advocating Brexit, merely observing that, should it happen, a ‘green card’ system would be a straightforward way of countering the concerns of many sceptics while allowing Britain to redesign its workforce and acquire the skills it needs.

The country has a good, high-value, manufacturing or reproductive economy – there are workplaces in Manchester with 2,000-3,000 employees ‘virtually’ manufacturing airliners, making them on a mainframe linked to other centres in Canada and China and Manchester. It is up there with world leaders. The problem is it is one of the least hospitable countries to that kind of business, compared to the likes of Canada, Bavaria and France, which have succeeded in creating huge clusters of such high-tech businesses.

An economic redesign, however, would require State involvement, as well as an entrepreneurial, interventionist spirit and the ability to think big. I argue in my book¹ that, ideally, we should abandon neo-liberalism and save globalisation. Because you cannot have financially stimulated growth, and because it always ends in boom-busts that destroy part of the welfare state, I am very pessimistic about the future of the neo-liberal model of capitalism.

For me, the first trench to defend is multilateralism and globalisation. But, as in warfare, at a certain point you abandon one trench and fall back to defend the next, which is economic self-interest, the maintaining of social justice, lifestyles and a welfare state. I hope the Brexit issue does not turn into that. My concern is that Brexit is being contemplated for negative reasons, not positive ones. No one among the British political elite has signed up for it. There is thus an absence of vision. I do not believe the markets will sort everything out. Intervention will be key – but where are the big industrialists or economists, like Keynes or Lord Beaverbrook, with a positive vision of a different future?

Maybe someone will come along with a plausible plan for Britain as a modern, outward-looking, global actor, with an industrial policy, an entrepreneurial state and a welfare system. As yet, though, I do not know who that will be. To me, to attempt a Brexit without an industrial strategy would be tantamount to suicide.