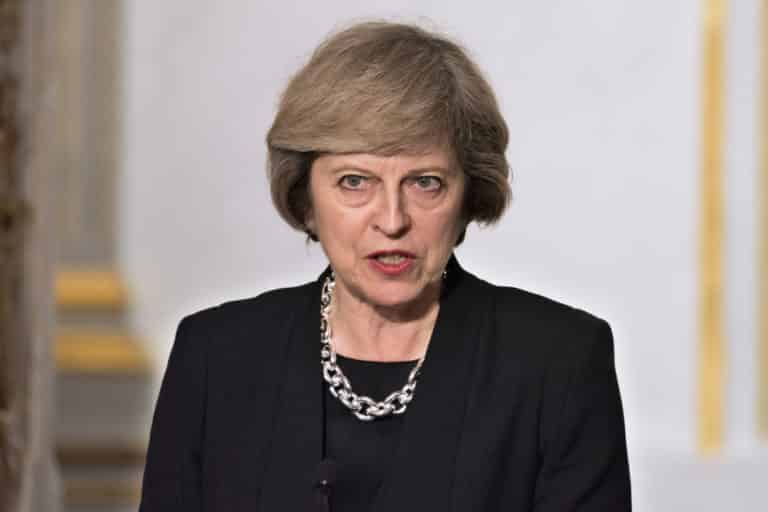 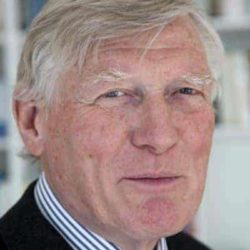 A hard Brexit will ultimately damage both the UK and the EU. But for the British people the mess surrounding Brexit shall be immeasurable, whilst the EU can use the opportunity to make Brexit into a rebound platform launching political unity and ensuring their own survival.

In short, the Brexit dilemma deserves further analysis because it is indicative of a triple failure: firstly, a failure of the world’s oldest democracy; secondly, a weakness of the progressive left within Europe; and lastly it signifies Germany’s inactivity as well as France’s disarray surrounding the broader question of integration.

What a humiliation for the House of Commons, the ‘Mother of all Parliaments’ to see themselves displaced and outside the most important decision for Britain since the War! The referendum was rendered ineffective and the true concept weakened by disinformation on both sides, the Leave and Remain campaigns respectively. The fate of the United Kingdom held between two opposing sides: a decision which culminated in the loss of legitimate influence in Europe, a place where the UK arguably belongs both economically and culturally, and the reconquering of the British by those seated within Washington. The City finally succumbed to Wall Street.

But the fact remains that the legitimacy of Westminster Parliament persists within a fiction that is political bipolarity, through the first past the post electoral system which all but nullifies any political pluralism that may grow within Britain; the Tories (Conservative Party) and Labour are increasingly competing against the Green Party, Liberal Democrats, UKIP and the Scottish National Party. But these political trends pulse unchecked under the cover afforded by the present electoral system, waiting to erupt during a referendum. This is what occurred on 23 June 2016.

What will Teresa May’s ‘Global Britain’ do once the tie has been severed with the EU and the country becomes a mere non-member country even more isolated than Switzerland and Liechtenstein due to their refusal to contribute financially and submit to decisions from Europe including compliance with the legislation relating to the free movement of workers?

At first, the Sterling could be allowed to find its own level; whilst admittedly this risks inflation and places the ‘ordinary people’ at greatest risk despite compassionate assurances from the Conservatives to the contrary. What about the hundreds of direct and indirect jobs in the City? Any number of overseas operators will lose their precious passport and gateway to the European market. If they maintain a position in the City they risk appearing absurd, a decision unconscionable to those favouring a more continental approach. What will happen to foreign investment within England? Are we going to ensure they do not proceed through a serious of fiscal dumping and deregulation measures of all kinds, starting with the increased flexibility surrounding work?  But again the issue arises who will pay the bill if the ‘ordinary people’ do not pay the bill? More than ever the UK will be branded as a class-based society. And what about the status of the United Kingdom around the world? Will the UK retain their permanent seat on the Security Council by voting in support of Washington whilst making assurances that their nuclear capacity shall also remain under the control of the Pentagon? Such a subordinate position vis-à-vis the United States will not be a relationship of gratitude nor will the relationship be one of consideration. The position is a measure of what the international role of ‘Global Britain’ will be: a role as a supplementary power which will not be taken seriously by China, nor by Russia, nor even by the great countries within the Commonwealth.

What will become of the once unified British Isles? What a disaster will befall the UK if Scotland should secede!

But David Cameron and Teresa May are not solely to blame in this wretched Brexit affair: social democracy within Europe and the Franco-German pairing also bear some of the responsibility for the British defection away from Europe.

Social democracy has so far failed to make Europe a regulatory framework by which to control market capitalism nor has it provided the tools necessary to forge a strategic identity for Europe which would guarantee the integrity that their social model could in turn build upon. Tony Blair attempted to modernise a post-Thatcherian UK utilising an approach similar to the Third Way, but at the time there was not a convincing counter-initiative put forward by any partner on the continent. Such a counter-initiative remains to be seen. It is through such a project that social-democracy can reunite the electorate with the Labour party, the great loser of Brexit, and reintroduce an influence to Europe.

As a result of the ineffective Franco-German pairing and their attempts to strengthen the EU, initially through the rebalancing and tightening of the Eurozone, they themselves also played a key role in making the European project appear less credible, and therefore paradoxically less attractive to the Remain camp itself. The rigid ordo-liberalism and blind mercantilism prevalent in Germany, and the political weakness of France vis-à-vis Berlin gave rise to the British belief that the the team at the head of Europe would not be able to progress without the United Kingdom.

The real cost of Brexit for the UK will be measured by the EU’s ability to rebound. It shall become clear to the British public that Brexit shall lead to a stagnation and marginalisation of Britain; a reduced role, one that is equivalent to acting as a tax and regulatory haven as well as the water carrier for the US administration. The British people deserve better. The EU must be ready to integrate Britain into an ambitious European project, one that is founded upon a social model and strategic autonomy. This should now be accepted as the price payable to keep Britain in the EU. The Trump Presidency should help in this regard.