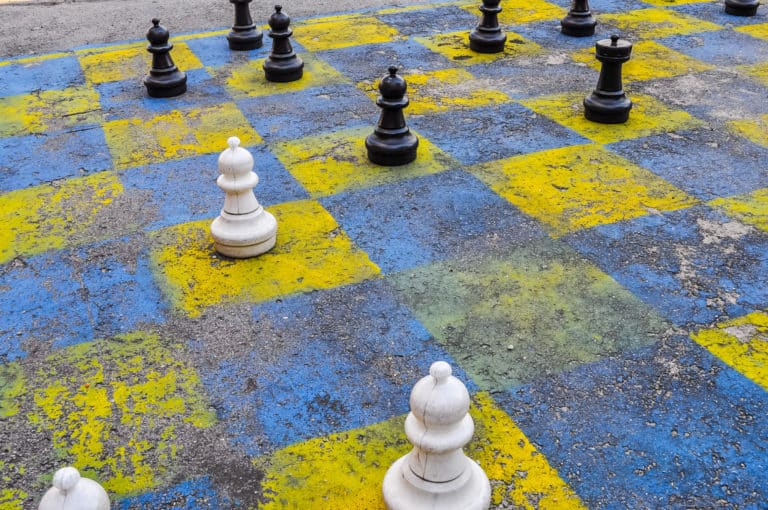 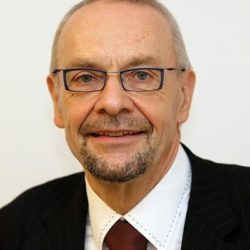 The exit of Great Britain from the European Union is taking shape. At the end of January, the British Prime Minister presented a Brexit bill to the British Parliament. The House of Commons approved the EU Notification of Withdrawal Bill on Wednesday 8 February with a large majority. In public statements and in a white paper, Theresa May has laid out the contours of the British position: a complete and rapid separation from the EU. Fears about the negative economic consequences of a withdrawal from the European single market have been answered by reference to trade and investment agreements to be concluded.

The political landscape has become opaque. The approval of a majority in the UK for leaving the EU and the election of a political outsider to the US presidency have shattered established political assumptions. Many voters wanted far-reaching political change. Fundamental beliefs of recent decades, such as the need for European integration and the benefits of free trade and an open society, are being called into question.

This will form the background to the exit negotiations, which will be one of the most politically and technically difficult tasks that the EU and the UK will have to deal with over the next two years. The British exit, after forty years of belonging to the EU, affects all major political and economic areas: affiliation to the internal market, trade agreements, payments to the EU budget, research policy, regional policy, agricultural policy, competition policy, judicial co-ordination, common foreign and security policy etc. For all the technical complexity, it should not be overlooked that the “British divorce” also requires basic political decisions that will shape the future of the European Union and its remaining members.

Often a view from outside makes it easier to see the key questions. Since profound changes in Europe have an impact across the world, the Chinese Centre for International Politics in Beijing has held a discussion on Brexit. The centre advises the Chinese Foreign Ministry and the Central Committee and is therefore an important discussion partner. It has become increasingly clear in the course of the discussion that the key question for the Chinese experts is not the conditions on which Britain can integrate into the global economy as an independent country, but whether the European Union of the 27 can continue to exist in the long term after Brexit. So the exit negotiations will not only be about economic cooperation with Great Britain, but also about the political future of the European Union.

National governments, but also the EU itself, have to face the fact that the losers from globalisation are rejecting the current policy of international competition and open markets. This has been shown by the British vote, where workers in the industrialised regions voted to leave.

The new Conservative government is responding to this electoral message with a clear change of course. An industrial policy has been announced, which will focus on the creation of British jobs. At the same time, an end to free movement for Europeans is being demanded and restrictions on the access of foreign workers being prepared. The budgetary consolidation planned by the previous government has been put on hold. In addition, efforts are being made to offer more favourable terms to international partners in future UK trade and investment agreements than in EU agreements. Multinational companies such as Nissan have already been promised state support to bring investments to the UK.

The British and American votes are also a warning sign for the European Union. There are more and more citizens who are also demanding protection from the European politicians from the negative effects of globalisation. The growing inequality in society is not just an Anglo-Saxon problem. Securing social cohesion is also a European challenge. After years of neoclassically dominated policy, which has been decisively influenced by Great Britain, the European Union must remember its funding promises of a social market economy. A change of course is necessary. It is an irony of history that the increasing orientation of the EU towards free trade, supply-side and competition policy without social cushioning, has been rejected by voters precisely in one of the countries of origin of this policy. The belief in the self-regulation of markets must be replaced by a responsible interplay between public and private players.

The purpose of European Economic and Monetary Union is not only improving competitiveness by opening up national markets, but also, in accordance with the EU Treaty, promoting economic, social and territorial cohesion. Behind the word cohesion stands a promise of protection, which has been taken up by the European Structural Funds, namely to support the losers from competition.

Major British Brexit demands are inconsistent with the policy necessary for the further development of the EU. If the UK wants to participate in the European internal market through trade and investment agreements without accepting freedom of movement for European workers, this will undermine an important balancing function in the common market. A common market is dependent on the fact that there can be a balance between the strong and weak parts. The balance can be struck by means of financial transfers, social policy and central expenditure programmes or market adjustments. Since the EU has so far had very few compensatory instruments, the market mechanism must be able to work. -Therefore the free movement of workers is also legally anchored in the EU Treaties. The mobility of workers allows persons in the EU to go wherever there is work. This reduces unemployment in crisis regions and prevents labour shortages in growth regions.

If the UK wants to participate in the single European market, it must take part in the financing of European spending programmes, such as the Structural Funds. These programmes were created to promote the cohesion of the EU. In view of the regionally and socially unequal distribution effects of competition in the European single market, which have increased strongly since the 2007 international financial crisis, a strengthening of the European solidarity instruments is essential. This is also the appropriate response to increasing EU criticism in some EU Member States particularly affected by the crisis. The negotiations with the UK must take this into account.  Any country wishing to benefit from the advantages of the internal market must also participate in the financing of the policies necessary for a socially responsible expansion of the internal market.

These substantive claims remain valid even if participation in the internal market is regulated by trade and investment agreements and no longer by the EU Treaty. Of course, the EU has trade relations with many countries without any further commitments. The discussions about TTIP and CETA, the trade and investment agreements with the USA and Canada, have shown that any closer economic cooperation raises additional regulatory and compensatory issues.

The extent of the EU-UK economic integration has become so close that the continuation of economic relations requires a solution to these questions. There is, of course, a great common interest in these economic relations. However, the EU must be able to counteract the protectionist pressure of a “Buy American” or “Invest British” policy through its own trade and industry policy instruments. Only then will it be possible to maintain support for European integration in the future as well as an open European economic and social model. This objective should not be jeopardised in the exit negotiations with the UK, a future competitor on the world market. This competitor will no longer be bound by European competition policy and state aid legislation. A Conservative British government could therefore also try to gain a competitive advantage through fiscal and social dumping and lower environmental standards. The particularly close envisaged US-UK trade agreement also raises the risk that American goods and services which do not comply with EU rules could enter the EU through the UK. The internal market of over 400 million people must be used for employment and economic development. Free international trade is in the interest of Europe. However, the EU cannot allow jobs to be endangered by unfair competition and lower standards.