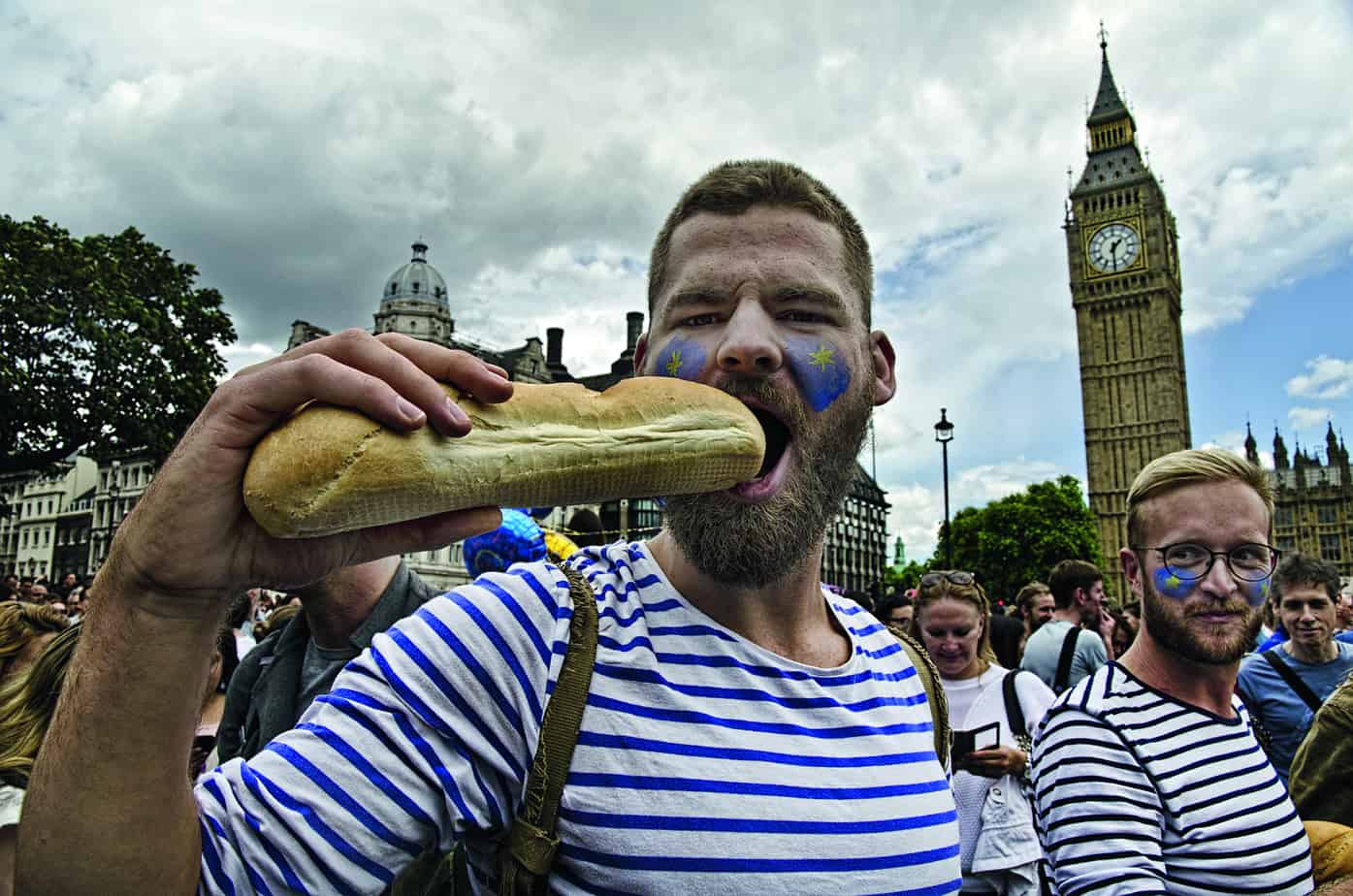 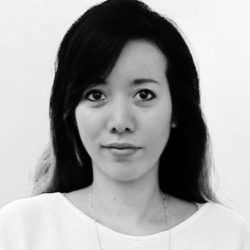 by Caroline Macfarland
Founder and director

The UK referendum on the EU in 2016, narrowly won by the ‘Leave’ side (52% to 48%), has resulted in much discussion about a divided nation. Caroline Macfarland sets out her vision of what a better public dialogue could look like and how it could capture the interests of younger generations and restore confidence in the decisions that are being negotiated and agreed on our behalves.

In the aftermath of the United Kingdom’s referendum on the EU, I was, like many others from the millennial generation, disappointed and frustrated with the vote to leave the EU. But I also saw Brexit as an opportunity for British politics for a number of reasons. Surely, given that it was the most profound political shift in a generation and that it could take at least a decade to implement, the Brexit ‘project’ would inevitably need to look to the long-term first and represent the views of younger generations. The process too, would need to be based on the goal of re-uniting what was seen as a starkly divided country. The vote had been a decision between the status quo and the ‘unknown’, not a democratic mandate for a particular type of Brexit or set of negotiating priorities with the EU, so there would be countless opportunities to have a say in the changes that will come. In addition, it showed that young people were not apathetic about politics. Perhaps this was the wake-up call which was needed, not only for younger people to re-engage with the political system, but for the political process to become more responsive to our expectations too.

I was, like many others from the millennial generation, disappointed and frustrated with the vote to leave the EU. But I also saw Brexit as an opportunity for British politics for a number of reasons.

Ongoing failures in the political and media debates
Unfortunately it seems that I was overly optimistic about some of the opportunities which the politics and process of Brexit could provide. British political debate has continued to be based on very binary defining lines, with many individuals and organisations still identifying as ‘Remainers’ and ‘Leavers’ rather than articulating shared aspirations for the Britain that they want to live in. The debate on Brexit is still monopolised by politicians, economists and academics – with no concerted effort by the government to broker a more inclusive political dialogue and respond to public interest with accessible factual information. Not a day has gone by in the last two years without Brexit making the headlines – but the news stories continue to cover personality politics and ‘power battles’ amongst politicians, rather than solid analysis of the negotiations and how this might affect our everyday lives. All this has led to what is commonly known as ‘Brexit fatigue’ amongst people of all ages, even those who would usually take an interest in current affairs.
Younger generations remained concerned about Brexit. However, the language, mechanisms and tone of the prevailing debate are not conducive to deliberative engagement and there is very little by way of specific, tailored materials that aim to increase political and economic literacy and meaningful participation.
What would a better public dialogue look like, and how could it capture the interests of younger generations and restore confidence in the decisions that are being negotiated and agreed on our behalves?

The debate on Brexit is still monopolised by politicians, economists and academics

Practical information, not media speculation
Firstly, with the clock ticking until the UK-EU deal is presented to the UK Parliament, we need our politicians and media to transition from political rhetoric and discussing personality politics towards practical information and knowledge sharing about how Brexit will affect our everyday lives. When Common Vision conducted a number of workshops for young people across the UK last year, we heard multiple times that unhelpful phrases such as “Brexit means Brexit”, “the best deal for Britain”, or “no deal is better than a bad deal” do not help engage people or increase understanding of the process. As a number of facts and figures cited in the media have been contested or disproved, it is often hard to know what sources to trust for reliable information or how to separate fact and opinion. Discussions about “the economy” tend to focus on GDP and intractable, macro-level concepts rather than the tangible effects and implications on the everyday lives of young people. Furthermore, debates are inherently short-term, considering the needs of the current labour market rather than what may be suitable for the next generation.

Let’s take the example of a key issue of practical concern for young people: the ongoing opportunities to live, work and study abroad in EU countries. Across a range of studies and surveys (including those undertaken by UK Youth, the British Youth Council and campaigning groups My Life My Say and Undivided), freedom of movement has been a clear priority for those under 30. Instead of speculation about the personal support of different individual politicians for different transitional deals and ‘end states’, a more fruitful discussion would look at how an eventual deal might allow for continued educational, skills and cultural exchange.

Reflecting millennials’ global identities and concerns
As global citizens with multiple, often cause-based identities, one of the disappointments for many young people who voted to Remain was the feeling that Britain was voting to turn its back on international collaboration. But this doesn’t have to be the case. Research has shown that the millennial generation are more in favour of measures to protect the environment and rate environmental damage and climate change more highly as a political problem than older generations. Translating these values into policy commitments – for example upholding EU environmental standards – is a way in which young people’s concerns could be represented.

Positive, values-led discussions
Perhaps one of the reasons why there is such a dearth of accessible knowledge and information available to the public is because of the high level of uncertainty about the final Brexit deal. But there is room to go beyond the technicalities of the process and discuss the values which could or should underpin the decisions which will be made in the future.
Whilst some politicians have come out with positive messages about continued UK-EU relations beyond Brexit, there is much more that could be championed on the national and international stages about the political and cultural heritage which we share with other EU members and ambitions for solidarity, friendship and trust across national borders in future. Preserving European solidarity and shared values should be a more explicit goal in order to respond to the more internationalist identities of the younger generations.

These are just a few suggestions as to how the political discussions in the UK could be more responsive to younger people’s views and priorities. However, the onus to do this does not just lie with the politicians. There are a number of campaigns which call for politicians to ‘listen’ to young people, but which fail to inform and educate policymakers about young people’s views and priorities in rigorous and analytical terms. Without proactive ideas presented in policy terms, what do politicians have to listen to? This is why civil society organisations and campaigning groups have a responsibility to shift the dial away from divisive, binary debates and towards a better understanding of young people’s concerns and how they could be addressed by specific policies in creative and aspirational ways. We mustn’t give up on the potential to explore the opportunities.