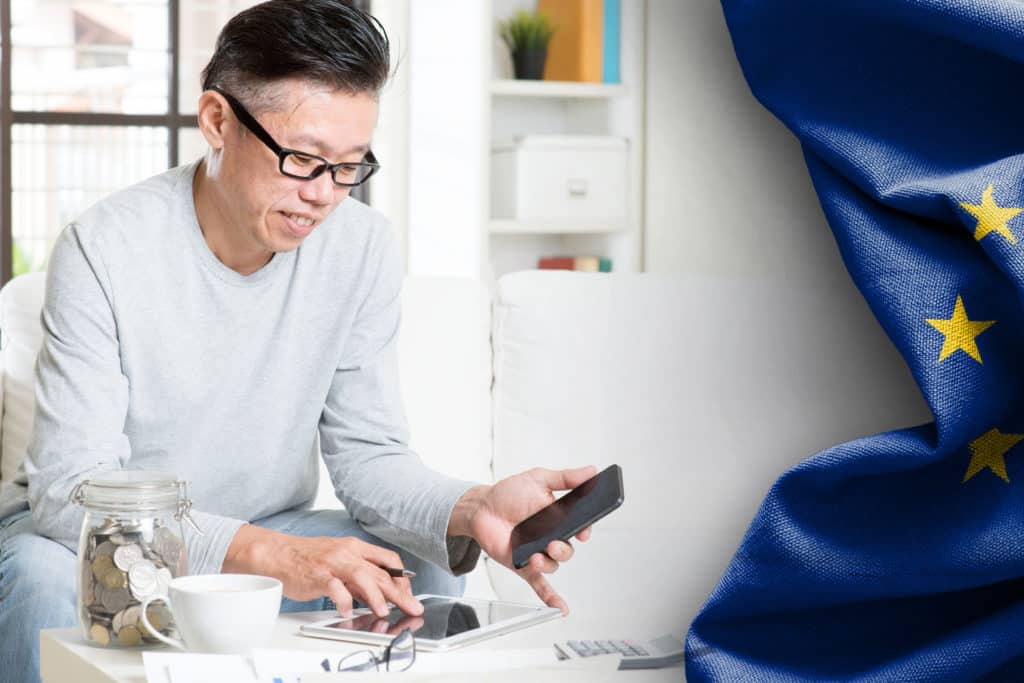 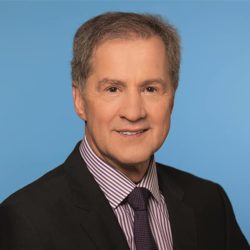 An interview by Alain Bloëdt, Editor-in-Chief of The Progressive Post, with MEP Jo Leinen, who gives his views on EU-China relations, including China’s Belt and Road Initiative (BRI), Chinese investments in the EU such as buying the Port of Piraeus in Greece and future cooperation between the EU and China.

PP: How would you define the supposed EU-China relations ‘win-win’ relationship after five years?
JL: China’s Belt and Road Initiative (BRI) has been a challenge and an opportunity for Europe. A challenge because it is a unilateral Chinese initiative to reach out to the world (with China’s standards) and an opportunity for Europe to connect with China on many infrastructure projects (Eastern Europe, Asia and Africa).

PP: Is there one united European Union position towards China?
JL: Unfortunately the 28 EU Member States have quite diverse positions. I hope that the EU’s High Representative for Foreign Affairs and Security Policy, Federica Mogherini, can present a new EU-China partnership roadmap in June 2018. The EU must speak with one voice and have a common language towards China, otherwise we will have no influence and our interests and values will be weakened.

PP: Given the public’s reaction to the last trade agreements, such as with Canada and the USA, are you concerned about EU public opinion towards China?
JL: Yes, of course, China is a challenge because it has a different political system and it is not a market economy. Products coming to our market from China are partly subsidised and there are major restrictions in terms of financing and investments in China. We do not have a level-playing field in terms of market rules and political understanding. Many people in the EU are worried that we are in a bad position and would be the losers in a trade relationship.

The EU has an interest in developing good cooperation with China but we should ensure that we have a level-playing field and reciprocity in what we do.

PP: How can we make sure that parity and equity will be ensured by this sort of agreement?
JL: The EU has an interest in developing good cooperation with China but we should ensure that we have a level-playing field and reciprocity in what we do. From the Chinese government we want more market access and no discrimination against our companies regarding their activities in China. Furthermore, we have to look at our trade defence instruments, which are being sharpened up and improved, on screening investments from China in terms of whether they meet our standards.

PP: Do you think that China has adopted the right attitude with its ‘16+1’ initiative, which aims to expand China’s cooperation with 11 EU Member States and five Balkan countries?
JL: There is no problem about China being active in the EU and that China is investing in Poland or Romania as it does in Germany and Portugal. I would have a problem if they were undermining our standards and our rules.

PP: So was there any problem for you when China bought the whole of the port of Piraeus in Greece?
JL: The port of Piraeus is flourishing. It is a positive element for Greece and its economy too. The Greek government was forced, by the austerity policy, to sell the port. No EU companies were able to meet the level of the Chinese offer. But we should observe that China is mostly investing in infrastructures projects (e.g. ports, railways, energy systems and distribution systems). We need a complete picture, at the EU level, on what is happening and we need to analyse whether, China having assets in key infrastructure areas more than an investment and if it is a political strategy through which to influence Member States.

PP: Could you imagine the same reaction coming from Germany and the Netherlands if China had tried to buy the Port of Hamburg or Rotterdam?
JL: Well, in Germany, China is buying the more sophisticated technology companies (Chinese home appliance maker Midea Group took over the German robotics firm Kuka) One does not want to see China on a ‘shopping tour’ with state-owned companies buying our best EU companies. There are limits to what the EU can accept, at least as long as there is no reciprocity whereby EU companies are able to do the same in China.

PP: In April, 27 out of 28 EU ambassadors to China signed a letter criticising China’s Belt and Road Initiative (BRI). Is this the right approach towards China?
JL: This is a warning from our ambassadors not to be naïve and a call for the EU to get united. Our ambassadors in Beijing are much closer to the reality of China than our governments and institutions in Brussels. I found it helpful that they put the finger on some problematic developments relating to China.

PP: Are you optimistic about future EU-China cooperation?
JL: Yes, because we need each other for global governance. If you see how shaky the US has got and how problematic Russia may well stay for many years, we do not have that many partners in the world to do the big things where they are needed: e.g. climate protection on a major scale, economic development in Africa, etc…