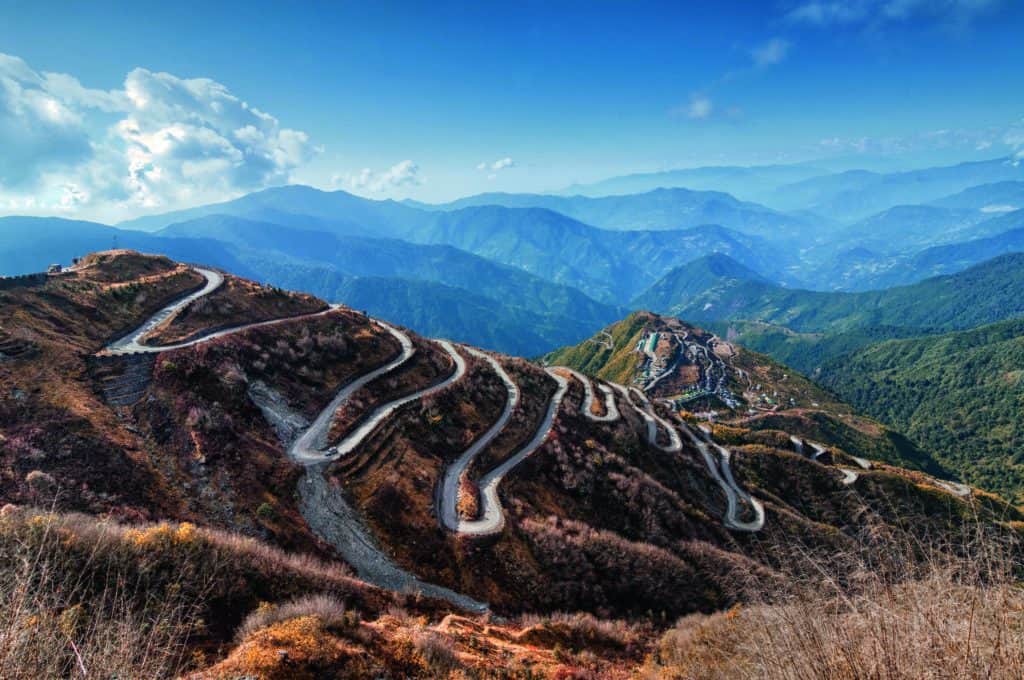 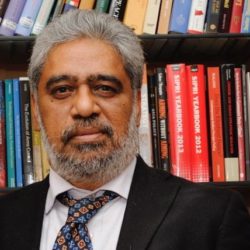 One of the long term consequences of China’s expansive Belt and Road Initiative (BRI) is the reorganisation of the physical, economic and political space in Asia and Europe as well as the Indian and Pacific oceans.

While the two continents and the two oceans were seen as separate geographies until recently, China’s economic expansion and military power projection are helping construct Eurasia and the Indo-Pacific as integrated theatres. To secure its interests in these emerging regions, Europe must reinforce its traditional American alliance through strong strategic coordination with Asian powers like India and Japan.
On the economic front, few doubt the value of deeper commercial and transport connectivity in the Eurasian landmass and in its waters. But the debate has been about China’s terms for integration.

Criticism of the BRI
India has argued that the BRI projects tend to be financially unviable, environmentally unsustainable and drive the recipient countries into deep debt. The United States has called the economics of the BRI “predatory”. Japan is offering some competition to the BRI through its own ‘partnership for quality infrastructure’ (PQI) on terms that are far more reasonable. India, Japan and the United States are also trying to coordinate their efforts to promote regional infrastructure in the Indo-Pacific. European support for these efforts would strengthen the choices for the recipient countries and encourage China to move towards more acceptable international norms in the promotion of connectivity in Eurasia and the Indo-Pacific.

Security issues
In the security domain, three new factors stand out. One China’s military pressure on the US’s forward military presence in the Western Pacific. It is accompanied by the Chinese effort to weaken the US-led alliances in Asia. Second is the growing imbalance in military power between China and its neighbours. Third is that China is using the BRI projects to acquire military facilities and bases in the Indian Ocean. Together, these three factors have made it harder for either the US or China’s neighbours to prevent non-peaceful changes in the territorial status quo and to limit the prospects for potential Chinese hegemony. Greater European contributions are critical for peace and security in the Indo-Pacific. Traditional European great powers like stepping up to the plate. But Europe as a collective unit is yet to emerge as a force to reckon with in the region. Of course Europe has its own major concerns with Russia and the Middle East. It is unable to meet defence spending targets set by the United States for its NATO allies. Yet, Europe cannot stand idly by in the Indo-Pacific. If it were to see Eurasia and the Indo-Pacific as coherent strategic spaces, it would turn to more comprehensive approaches that would involve deeper military strategic cooperation with India and Japan. Delhi and Tokyo are ready to welcome Europe’s return to the east and the south.