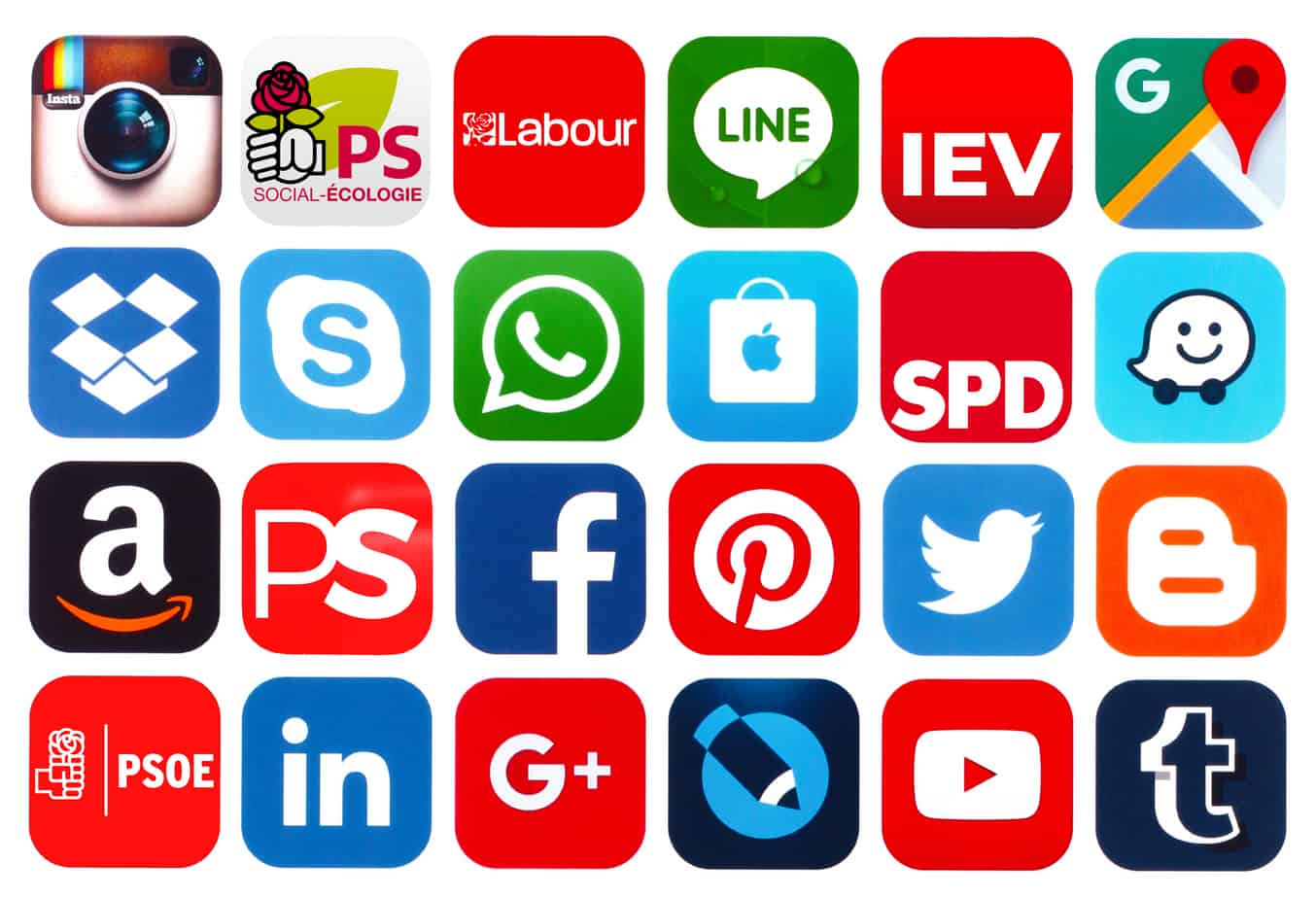 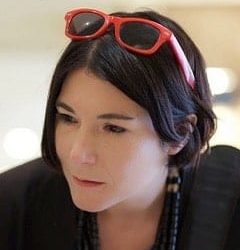 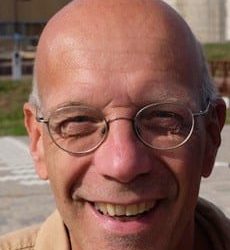 There are several overlapping topics pointing at a widening of gap between politics and the use of internet technologies in society. We feel that we can no longer keep these spaces separated, or leave them surrounded by ambiguities and grey areas, or appropriated by alt-right groups, populism or regressive politics. We think it’s time to bridge this gap, create new forms, restore alliances between tech and progressive politics, and ask the right questions.

We feel there is a growing tension between the global, immaterial level of social media and the concrete sphere of local grassroots level and related political action. Funnily enough, digital technologies are becoming smaller, more invisible and even further integrated into our messy, always-connected everyday life. But this is not bringing neither tech policies, nor the use of tech by political parties and movements, down to earth

We notice that it is becoming harder and harder for techies and activists to talk to their local counterparts. They seem to have taken refuge in the far more familiar and comfortable zone of global, cosmopolitan, like-minded crowds. Think, just as an example, of the Tahrir activists who, once having liberated the country, were kicked out of the square and of their own movement, becoming completely alienated from local politics and then replaced by a grassroots party, which has now been suffocated in its turn by a more repressive mix of local authoritarianism and global interests.

Social media offers a device for collective fantasy that some call ‘direct democracy’. This political culture has been generated by images that long ago abandoned their representative function. Images that no longer inhabit the domain of representation. We are witnessing the birth of a new, enhanced reality that no longer refers to politics as a classic realm. While politics still uses the written form, even in the social media world of Facebook and Twitter, we can expect that soon politics will, inevitably, take a visual shape. What is such an image-politics going to look like?

Facebook is perceived as the number one enemy, yet everyone keeps using it.

Others have occupied these spaces: Italy’s Five Star Movement started off as an individual blog. They like to call themselves ‘the people of the networks’ in critique of the classic political party model. Politics as a profession has always been their main target. The movement presents itself as a pro-active, everchanging entity which borrows the dynamics of the Web 2.0 using terms such as participatory democracy, horizontality, P2P, equal access. In contrast with this vocabulary, the actual organisation of the movement was built around a per- sonal blog (Beppe Grillo’s). Only an internal group of elite members was involved in the decision-making process (using the platform called Rousseau). At the same time Grillo travelled across the country and invested a lot of time and energy building up a grass- roots structure, an activist base to support the movement. The secret of its success can be read as a combination of web-based net- works and local grassroots support.

In the previous decade, the left has lost a connection to both vital elements. It neither understood the organisational dimension of the internet, nor did it find ways to reinvent the relation to the local. What lessons are to be learned from the ‘unconventional’ way in which right-wing populism in Europe has gained visibility and influence? Can the web element, the global and virtual one, and the very concrete grassroots level be combined for progressive politics? Or is the ‘glocal’ mix only serving conservative agendas? How can social movements re-invent their relation to local interests? Has the left of today become an elitist group that only relies on its global, immaterial ties?

Facebook is perceived as the number one enemy, yet everyone keeps using it. The question is not whether to find a way out of Facebook as there’s also Instagram, WhatsApp and the like (not to mention Google). It is not an option for many of us to delete Facebook, as this leads to social isolation and cuts off short-term possibilities for events and campaigns to mobilise and inform the potential public. We need a post-colonial alternative as large parts of the world’s population rely heavily on Facebook due to a lack of physical spaces as alternatives for where to meet up and discuss/conspire. To leave dominant social media platforms is therefore a white-men elitist choice. How can we develop alternatives for organisational purposes in the shadow of the platforms and then bring the outcomes there, using them exclusively for ‘broadcast’ purposes – as the critical mass of people is there? Can we undermine the social media business model by ‘hacking’ the platforms and exploiting or squatting them by producing the least amount of data?

Can we undermine the social media business model by ‘hacking’ the platforms or by producing the least amount of data?

Recent analyses of the online self have produced two divergent readings. The first one concluded that the celebration of the self in social media resulted in a culture of isolated individualism, disorganised precarity, ultimately leading to mental stress, burn-out and depression: organised sadness. The other interpretation holds on to the older promise of the liberation of the self as a progressive value. Empowerment and self-determination should lead to more creativity, more diversity and new forms of socio-economic innovation. In both analyses, the focus is still on the individual.

Right-wing movements portray Europe as a bureaucratic monster that only claims more power and financial resources. A part of the Progressive left regards it as a club of the few representing global industrial interests of banks and financial giants. How do we find a way to redefine Europe in other terms rather than within this limiting opposition? How do we reconcile the local element that we celebrate here, with transnational forms of solidarity? How do we bridge the macro with the micro, preventing the macro becoming the distant, immaterial dimension, while the micro degenerates into boring and selfish provincialism?

Without movements, without winning elections, not much will happen. How can the boredom, projected onto the national level, be overcome? What does it mean that we are donating the organs of the nation state to right wing populists, and will we be doing so for a long time to come?