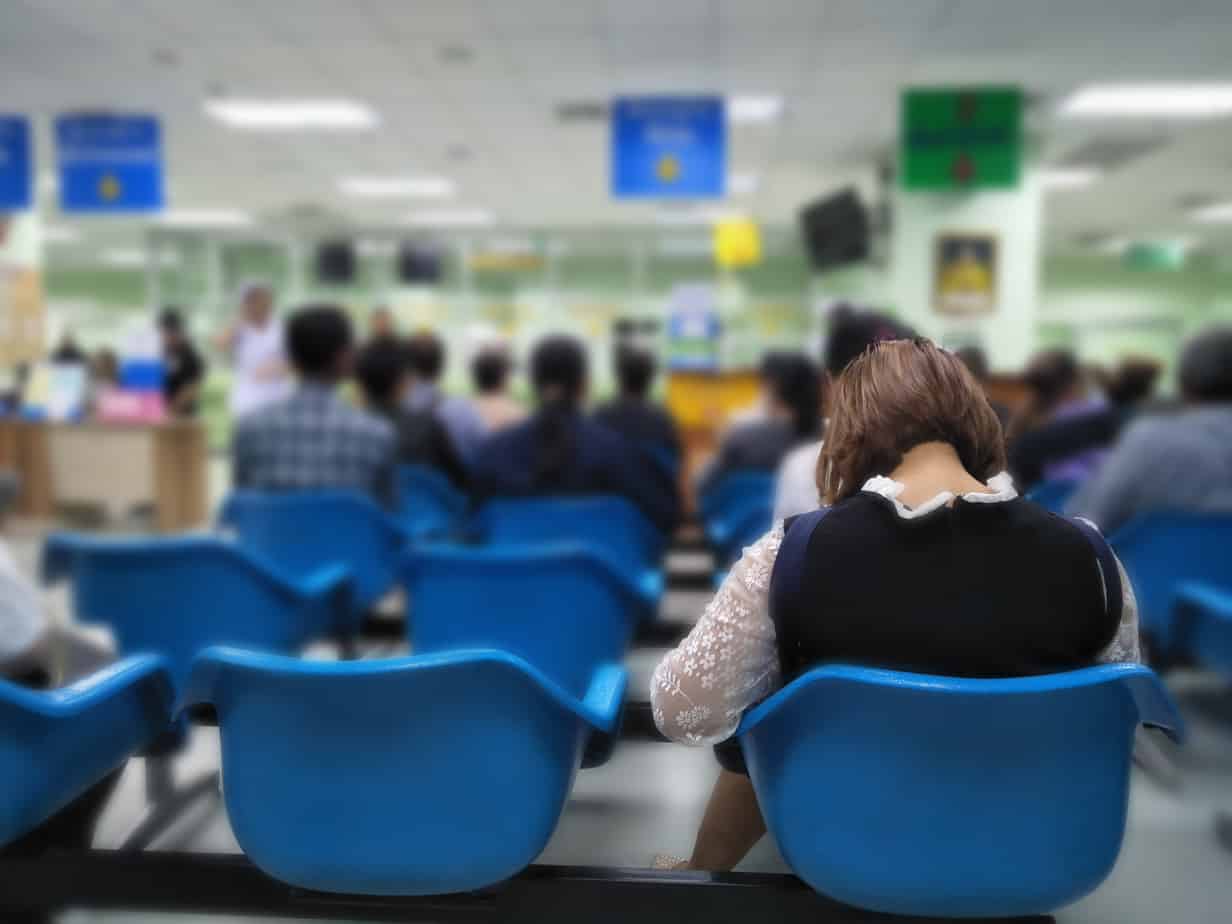 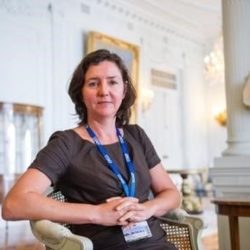 Whether a government or private enterprise should directly own and control an activity is at the heart of politics – that’s why the question ‘who owns Europe’ is an incredibly important one. But a lack of consistent, long-term data on public and private ownership makes it virtually impossible for citizens to understand who actually holds that ownership. European Authorities should promote a user-friendly, open access database with clear data on who owns the continent.

The question “who owns Europe” could be interpreted in many ways. Who owns what, in Europe? One avenue of inquiry, in this globalised and increasingly financialised world, is: who owns the entities that produce and deliver goods and services to European citizens on a daily basis? Who owns the hospitals, schools, highways, transport systems, prisons, supermarkets, food suppliers, banks, and cultural media that we consume and depend upon? Some claim ownership does not matter – regulation ensures citizen interests are well protected. But surely ownership does matter. Ownership is ultimately connected to control and accountability, and the question of who controls an activity and who is accountable are clearly important ones, especially when the goods and services produced and delivered are essential to the quality of citizens’ lives.

It used to be quite easy to answer this question in Europe: central and local governments owned and ran public services and some industries, whilst the private sector owned and ran “commercially valid goods and services. Today, the short answer is, it is very hard to know who owns these entities. There are many reasons for this.

First, as is well known, a privatisation “wave” occurred from the 1980s onwards, first in the UK but later spreading across continental Europe – encouraged by the European Commission Liberalisation Directives – and many services considered public – telecommunications, energy, financial – were sold and transferred to the private sector, under government regulation (Clifton, Comín and Díaz-Fuentes, 2006).

Second, more subtle forms of privatisation occurred; not a wholesale transfer to the private sector, rather, partial movements, as seen in Public Private Partnerships Contracting out (or outsourcing), or Corporatisation (where a government uses a company to deliver services), for instance.

Third, privatisation was found not to be a one-way-street – instances increased of “reverse privatisation” as Hefez and Warner have called it, which could be seen in out- right re-nationalisation or more subtle forms of contracting back in (insourcing, previously outsourced activities in-house).

Fourth, as a response to the 2008 financial crisis, a number of governments in Europe renewed their efforts to further privatisation, giving rise to a new wave of sales.

Privatisation was literally imposed by the so-called Troika most notably in the Hellenic Republic. Changes also occurred in the private sector. Globalisation and financialisation increased foreign ownership of European assets. Foreign ownership was not always necessarily private. This could lead to situations where European assets (originally public or private) were sold to foreign investors (public or private, mean- ing governments). Governments of China, Russia or Sweden were effectively buying critical assets in Europe.


Whether a government or private enterprise should directly own and control an activity is at the heart of politics.

Complexity and change therefore characterises the ongoing question of who owns Europe. A large public sector remains, and the public-private balance is organised differently across countries and sectors. There are, of course, some attempts to answer this question, all of which are partial and incomplete. The OECD and EUROSTAT provide some data on ownership of select sectors, whilst ORBIS provides data on ownership of private sectors and public assets which have been corporatised. However, it is a daunting task to combine these datasets for an overall picture. A recent initiative by the European Commission has attempted to do just this – unfortunately, the focus was only on public assets, ignoring the equally important question of who owns private assets.

Given this complexity and the importance of the issue, the call is to work towards a user-friendly, open access database which would allow citizens to view and comprehend who owns the different providers of goods and services upon which the quality of their life so clearly depends. The European Commission recently commissioned a study on the public side of this question – this call asks for this work to be extended to the private side so citizens have a clear view of who owns Europe.