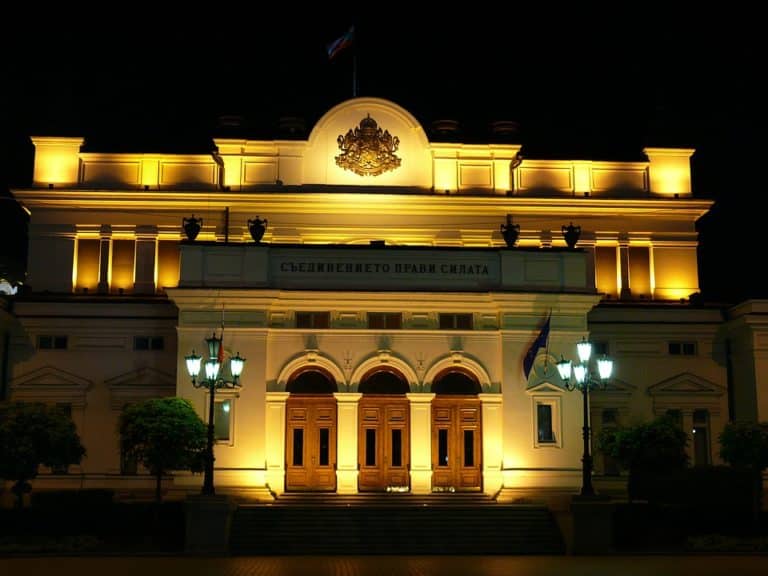 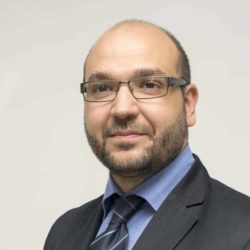 The biggest challenge after these elections will be the scrutiny and the accountability of the future government in the face of the populist and xenophobic coalition partner, as well as the demand to design and implement the Bulgarian agenda into general EU agenda. A task that is made harder by the fact that the traditional right-wing parties could not pass the threshold for entering the Parliament.

Following the resignation of the Bulgarian Prime Minister, Boyko Borisov (also the Chairman of the biggest right wing party in Bulgaria and ENP member – GERB) in November 2016, new elections for Parliament were held on the 26th of March 2017. These elections were a product of a rhetorical trap that Boyko Borissov caught himself in, rather than of a political necessity or real social and political need for a change. The PM’s resignation was a result of a promise made by Boyko Borisov, in the event that the candidate of GERB – Tzetzka Tzatcheva, lost the Presidential elections in November 2016 to the left-wing candidate Rumen Radev. And indeed, formally little has changed after these elections, leaving the general perception of meaningless and redundant elections. GERB won the elections receiving 95 seats in the Parliament, disproving the thesis that the general vote for Radev was a vote for a political change. As a result they were given a mandate to form a Government, which will most likely be built on a stable 122 out of 240 MPs, majority coalition with the United Patriots (UP).

However the outcome of the elections was far from meaningless.  It did not only show the structure of the attitudes in the Bulgarian society, but highlighted the major problems that characterize the Bulgarian political process as well. Here are some noteworthy developments that call for drawing a few conclusions.

The left-wing Bulgarian Socialist Party (BSP) ran on a rather patriotic, slightly populist and slightly pro-Russian platform. Building on the perceived link between the electoral win of Rumen Radev and the support for BSP, the party focused on the strong messages of a need for change in economy and special support to education as a fuel to launch a new economic model based on planning, a strong role of state and package of measures aimed at SME. The patriotic notes of campaign came tactically with a strong anti-CETA rhetoric and a demand for the abolition of the sanctions against Russia. All of which were the bullet points of Radev’s campaign as well. While managing to double its seats in the Parliament from 39 in 2014 to 80 in 2017, the party lost its head start, according to the public opinion surveys in the beginning of the year, and then only to lose with 5% against GERB. Looking at the exit poll data provided by Alpha Research – BSP managed to attract only 50% of those who have voted for Radev, and only 4% of the vote for the patriotic candidate -Karakachanov. Furthermore, 13% of Radev’s vote, and 14% of Karakachanov’s went back to GERB, drawn by the stronger pro-European appeal and sense of predictability. If there is a conclusion to be made here, it is that BSP succeeded in gaining a positive trend within a short time, but failed to utilise the general disproval of GERB and its government. If change is to be the main message it needs to be framed within a programmatic appeal and predictable terms, thus bringing back the opposition of ideologies, rather than unstable one that we witnessed in that campaign.

Having said that, we hardly witnessed any meaningful political debate in general. Instead of a political conversation with regard to the future government in a complicated International and domestic political environment, the political discourse was dominated by xenophobic and populist messages and reactions to everyday events, especially when it came to the behaviour of the future coalition partner – the UP. As a result, there is no clear programmatic and political base for predicting the course of the future Government, leaving it vulnerable to political extortion, a low level of predictability, reactive instead of active political agenda and unprincipled compromise. This is a tendency, likely to be enhanced by the pressure for stability, coming from the future Bulgarian Presidency over the European Council. A presidency that by this point lacks clear agenda, well defined political priorities and is behind on building the administrative capacity required.

In this line of thought, the biggest challenge after these elections will be the scrutiny and the accountability of the future Government in the face of the populist and xenophobic coalition partner. A task that is made harder, by the fact that the traditional right-wing parties could not pass the threshold for entering the Parliament. Formerly part of the governmental coalition 2014-2016, these parties and their support can no longer serve as ideological, moral and programmatic correctives of the political process. They leave a strong, even if lacking organised character, potential for street pressure if the Parliamentary parties fail to hold the Government accountable. By getting more MP’s GERB actually acquired less flexibility and a lower ability to determine the outcomes in strategic governmental areas. And here is a new role of BSP. After the end of the campaign, BSP Leader Kornelia Ninova demonstrated before the National Council that lessons of some tactical misunderstandings were learned and received almost 100% support to lead the party as strong, responsible opposition with a main focus on Bulgarian Presidency over the European Council, national security, economic and social reforms.