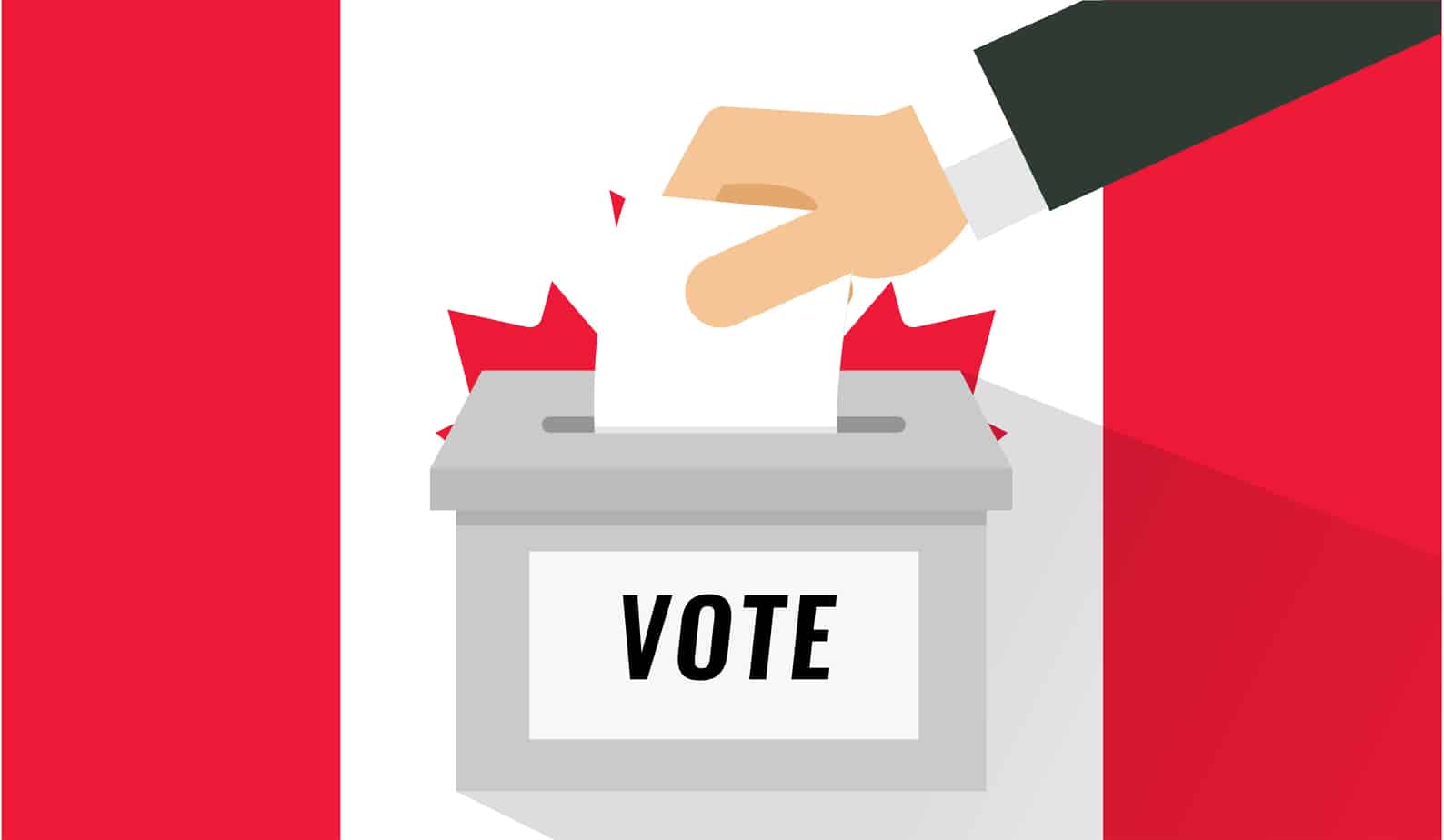 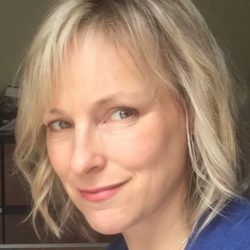 Cost of living concerns loomed large in voters’ minds during Canada’s recent federal election, causing many progressives to loose sleep over whether the electorate would take a hard turn to the right.

Historically, economic angst has been fertile ground for a standard Conservative pitch – one that promises to end government waste and interference, lower taxes, and put money back in voters’ pockets. Indeed, that message occupied much of the Conservative Party of Canada’s (CPC) campaign, summed up nicely in the slogan “It’s time for you to get ahead”.

Given the results of the vote, it seems the Conservatives’ traditional electoral grip on economic concerns has slipped.  A majority of voters chose parties that plan to solve affordability issues by increasing government’s role, both through investment and public policy, in order to produce results that better everyone’s life.

There were signs along the road to Canada’s 2019 federal election foreshadowing this shift.  Earlier this year, the Broadbent Institute released a study showing that about half of Canadians are worried about being able to afford their lives. The study also gave insight into the types of solutions people are seeking, and many fall within traditional areas of strength for the left.

Take healthcare for example, an issue intimately tied to affordability. The average out-of-pocket medication costs have doubled in Canada over the last twenty years, and most people don’t understand why dental and other unavoidable health costs are left out of our public healthcare program. Traditional Conservative approaches to making healthcare more affordable, like introducing private competition into our health system, never saw the light of day during the election. Instead three out four national parties had robust expansions of public healthcare in their platforms, with multiparty consensus building around Pharmacare. The New Democratic Party’s (NDP) contention the public system should provide coverage for the whole body has received significant traction and, as a result, dental, mental health, eye and ear care are now also on the radar.

Still not convinced Canadians are looking to the left for solutions to their cost of living concerns? Let’s talk housing. Canada’s urban areas are plagued with obscene housing costs. The Conservative’s plan was to give people the ability to negotiate a bigger mortgage spread over a longer amortization, and get rid of government red tape allegedly standing in the way of new housing builds. This approach fell flat. People have begun to understand that the lack of affordable housing has been fueled by unfettered real estate speculation and a dearth of public investment. The majority voted for solutions that bring the housing market in check and aggressively build homes more people can actually afford.

Taxes have been a traditional territory of strength for Conservatives but here too, we saw the conversation shift. Repealing the recently implemented national carbon tax, was an oft-repeated battle-cry of CPC canditates but ended up being, based on the polls released just before election day, not much of a vote decider. Yes, two parties proposed tax cuts proposed in the lowest income brackets which, it should be noted, spread the majority of the rewards to those in the tax brackets above, but there was also the NDP proposal of a super wealth tax, which became almost instantly popular. Multiple parties proposed closing tax loopholes used primarily by the rich and powerful. We even heard talk of raising corporate taxes without the usual sputtering outrage predicting economic ruin. It shows the conversation around taxes has changed.  People aren’t just looking for tax breaks for themselves, they want to see everyone pay their fair share.

Don’t get me wrong. Those worried about being able to afford the things they need and want paid attention to specific measures that would better their personal finances. Each party knew it too. From boutique tax credits, to measures like controlling cellphone and internet rates, all of the platforms were littered in some respect with ‘money in your pocket’ goodies for vote-rich demographic groups. Maybe these more transactional parts of the platforms caused some fence-sitting voters to jump one way or the other, but most were looking for a package deal; one that helps them out and also builds the kind of world they wanted to live in, where getting ahead doesn’t mean pushing others further behind.

Post election, this message became even clearer.  The Institute’s most recent public opinion research shows that the vast majority of Canadians want their newly elected Liberal minority government to implement a bold social democratic agenda of progressive taxation, expanded public healthcare, robust public investment and a stronger governmental role in creating and protecting the essential components of a fair and just society. With the NDP holding the balance of power, voters actually get at least some of what they have called for.