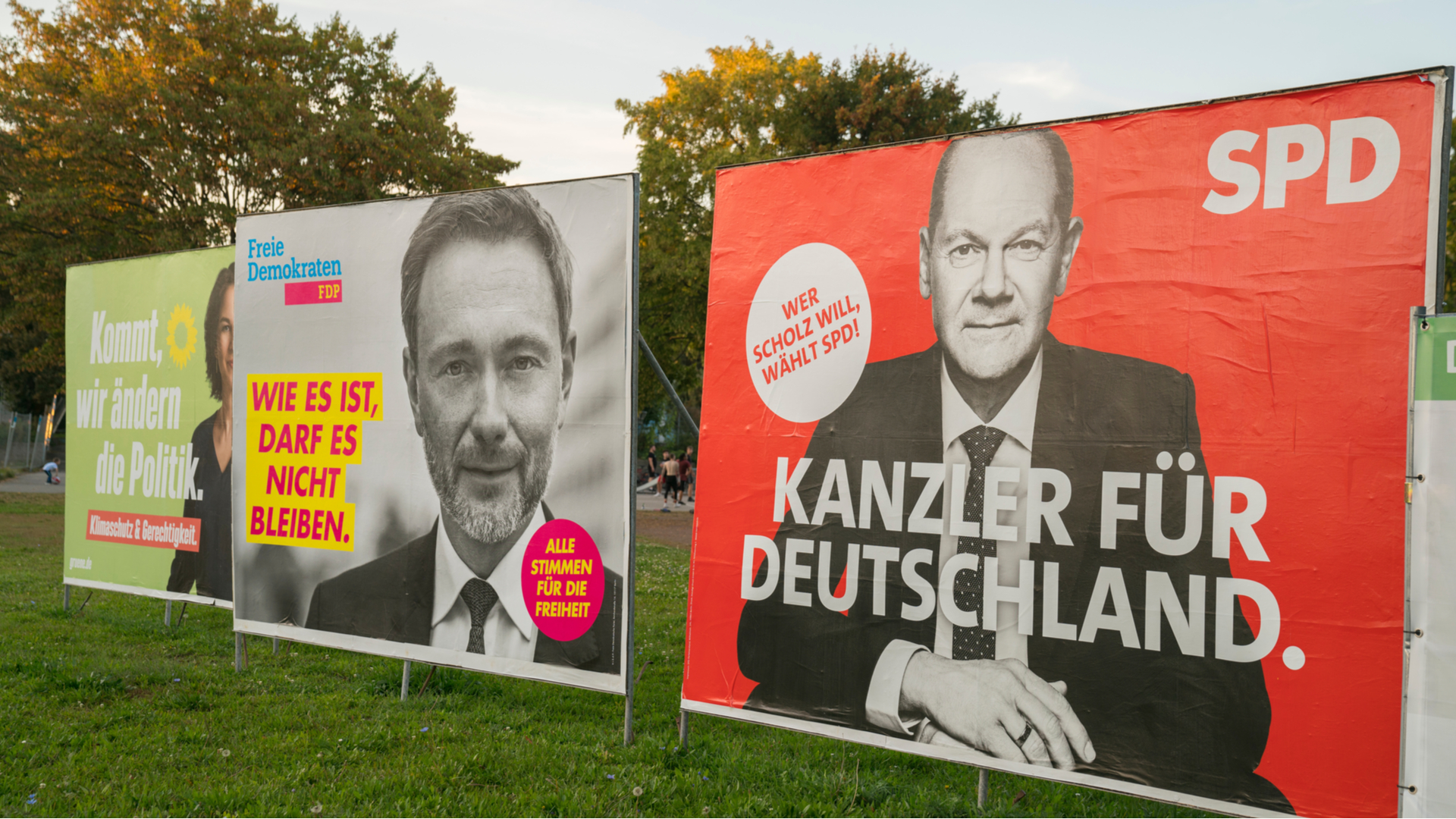 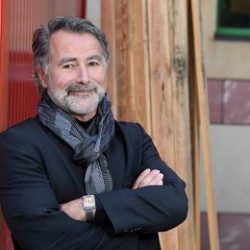 by Wolfgang Merkel
Director em. of the 'Democracy and Democratisation' research department at the Social Science Research Centre Berlin (WZB) and Professor em. of Political Science at the Humboldt University Berlin

Germany has voted. The winners are the Social Democrats. The Christian Democrats fell to a historic low, the Greens gained fewer voters than expected, the FDP was slightly strengthened, the AfD remained relatively stable with slight losses and the left, die Linke, was halved. After the too long 16 years in government, Angela Merkel, the eternal chancellor, did not run again, although she was and still is the most popular politician in the country. This created a political vacuum.

In April, the old grandees of the CDU had knowingly pushed through Armin Laschet, the less popular CDU Minister-President of North Rhine-Westphalia (NRW) against the more popular Minister-President of Bavaria, Markus Söder from the CDU’s Bavarian sister party CSU. The reason: they wanted to stop the more popular Söder, in order to prevent the power axis in the CDU/CSU from shifting from Berlin to the Bavarian capital Munich, from the CDU to the CSU. They had probably factored in a 3-4 per cent loss of voters. But that this would turn into a landslide defeat for the CDU/CSU was not thought possible by Wolfgang Schäuble, Volker Bouffier and Friedrich Merz, who were resistant to consultation.

Even before that, the Greens had chosen Annalena Baerbock as their candidate for the chancellery in a kind of political coronation mass. Nominating a candidate for chancellor at all seemed like sheer political hubris against the background of the Green election result of 2017 (8.9 per cent). However, this strategic decision was legitimised by the meteoric rise of the Greens in the opinion polls, which put them at 26 per cent of the vote as recently as May this year.

The SPD had chosen its candidate early on, already in August 2020: Olaf Scholz. The Social Democratic finance minister was seen by many in the electorate as a capable expert with an international reputation. He thus followed in the footsteps of the legendary chancellor Helmut Schmidt, but without imitating his rhetorical sharpness and intellectual arrogance. Scholz was friendly, calm, but determined. In the party, he embodies the centre, with a slight tendency towards the right-wing. He was the only one who was trusted to hold together a troubled SPD in decline. And he kept that promise.

Scholz made no mistakes. Because of the numerous mistakes and misconduct of Laschet and Baerbock, he quickly appeared to be the only one electable as chancellor of the Federal Republic of Germany. And: persons and personalities matter in times of massive voter dealignment. It has to be said clearly: it was primarily a victory for Olaf Scholz and not for the SPD as a party. Whether this will have a lasting spill-over effect on the party depends primarily on two things: the resolution of the coalition question and government performance.

With not only three or four parties as in the past, but six or seven parties (CDU and CSU) represented in the Bundestag, Germany’s party system has become ‘Europeanised’. Two parties are no longer enough to govern. Even a renewed ‘grand coalition’, which nobody wants anymore, would be the most minimal of all minimalist winning coalitions. Therefore, there are only two realistic coalition options: ‘Jamaica’ (after the colours commonly associated with the CDU/CSU – black –, the Greens, and the FDP – yellow, which feature in the Jamaican flag) and a ‘traffic light’ coalition (SPD, Greens, FDP).

If a green-conservative Jamaica coalition were to come about, the election winner SPD would paradoxically be relegated to the opposition. That would be the worst case for the German Social Democrats, with no possible spillovers from the election winner Olaf Scholz to the party. On the contrary, there would be the threat of trench warfare breaking out between the left, the centre and the right-wing of the party. In Germany, however, disunity and political rifts within a party have always been paid for with bitter losses of voters.

This leaves the most likely option: red, yellow, green, the so-called traffic light. There is a strong programmatic overlap between the Greens and the SPD: in finance, social policy, and labour market policy.

In climate policy, there is less agreement than some observers assume. The Greens usually resolve conflicts between climate and employment in favour of a more radical climate policy, even in the short term. The Social Democrats tend to do the opposite. According to the SPD and the compromise negotiated in the Grand Coalition, brown coal mining in Germany should end in 2038. The Greens want the phase-out to take place before 2030, if possible. The SPD is pursuing a more socially acceptable and technology-driven course in the fight against global warming, while the Greens focus more on renunciation, regulation, and prohibition. Nevertheless, compromises are conceivable in all these areas. Even in foreign policy, where the Greens are under the illusion of the possibility of a confrontational policy towards Russia and China and the Social Democrats are more realistically following Willy Brandt’s legacy of “change through rapprochement”. The will to power unites both parties.

The problem in a traffic light coalition will be the Liberals. There are considerable differences between the FDP on the one hand and the Greens and Social Democrats on the other. This applies to the relationship between the market and the state, deregulation and reregulation, austerity policy and Keynesianism, taxes down and taxes up, self-help and the welfare state, no minimum wage and raising the minimum wage. Moreover, the Liberals must fear being sandwiched between two centre-left/progressive parties. They have to fear being squeezed by the Greens and SPD in the concrete policy formulation and not being able to meet the expectations of their electoral clientele. The Greens and SPD will have to make concessions here, otherwise the traffic light coalition will not materialise.

For the near future of the SPD, it is important to make good policies in government: to reduce inequality, to finally implement the promise of social justice again, to develop a progressive-technological growth project in climate policy, to advance a club of the climate-willing internationally, and to stabilise internal and external security. If this succeeds and the party remains united in the discursive diversity required, then the Olaf Scholz bonus can also spill over into the party. This means that the SPD does not have to become a Volkspartei again. Those times are over. But it can prove to its voters, to the citizens of Germany and Europe, that progressive politics can succeed, even in times of globalisation and climate change.