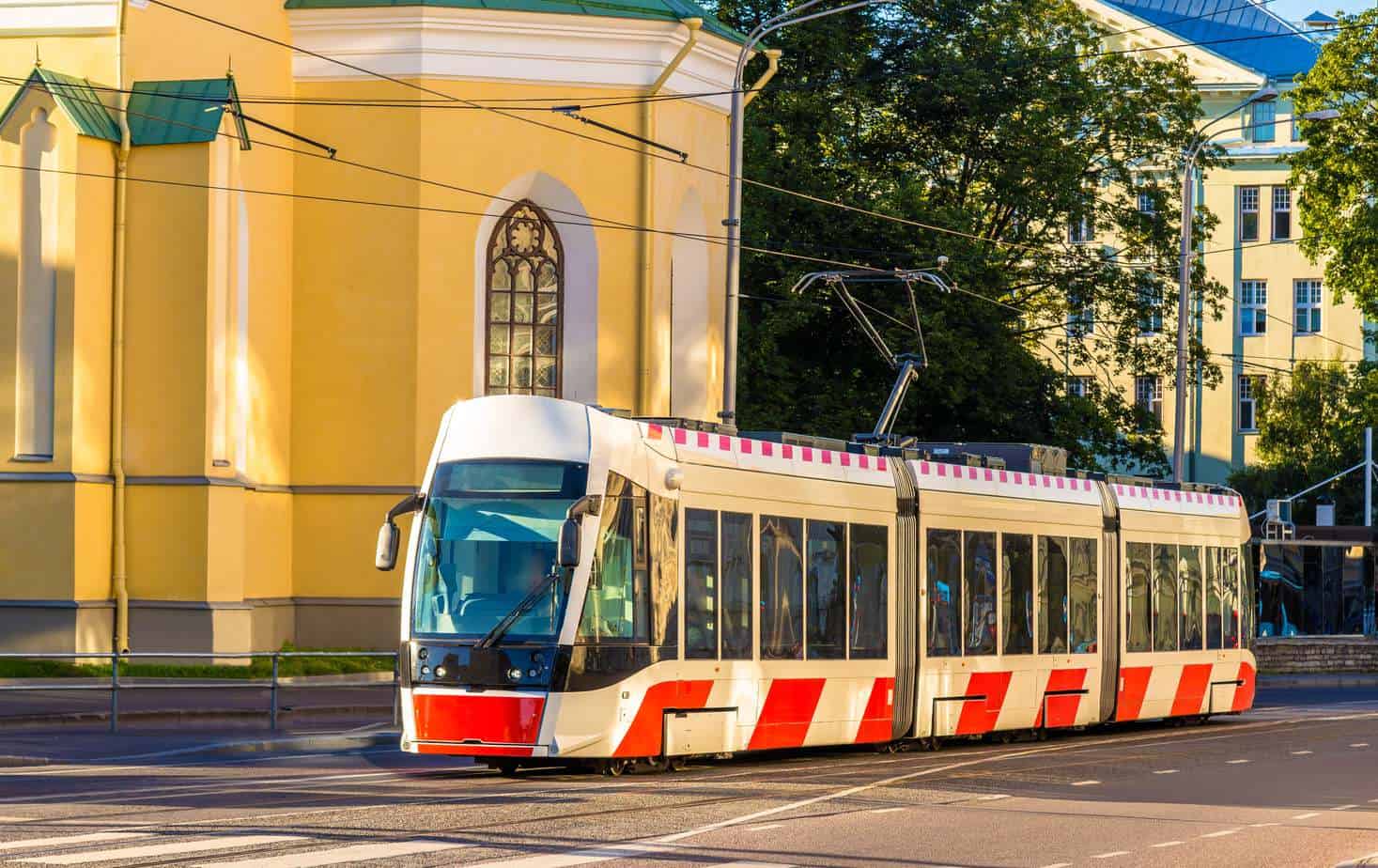 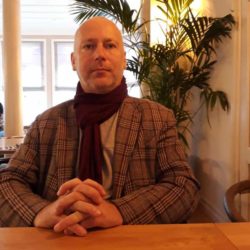 In July 2018, Estonia became the first free public transport nation, where 11 out of 15 counties offer free bus services for everybody. The decision was based on the positive experience in the capital Tallinn, where public transport is free for its residents since 2013.

However radical abolishing all fees on public transport may look, from a fiscal perspective we are only speaking about increasing the subsidy level from approximately 80% to 100% in rural bus traffic, and from 75% to 95% in Tallinn’s municipal public transport. In fact, our public transport was subsidised well above half of the cost already before becoming ‘free’. This is the case in most public transport networks in continental Europe. And surely so if we include not only the direct running costs in the calculation but also investment into public transport fleets and infrastructure.

The success of the idea in the capital Tallinn was astounding: before the implementation, there were claims that free transport would discriminate against those who never use public transport and the quality of the services would suffer because of capacity shortages, an increase in vandalism, joyrides by young people and the homeless. Once free transport was implemented, these claims were forgotten: public transport is now recognised as a free public service comparable in a way to street lighting. From 2013 onwards, satisfaction indexes with public transport quality improved in every measured category (punctuality, cleanliness, safety, etc). Current opinion polls on satisfaction with public services indicate 90% support in Tallinn for free public transport.

Tallinn did not invent the idea of  free public transport, but we learned extensively from the multiple working examples globally.

The economic model in Tallinn is based on stimulating the people living in Tallinn, but who have their fiscal residence elsewhere, to register their official residence in the capital, thus relocating their personal income tax into the budget of the city. Tallinn’s official number of residents increased from 2012 from 416,000 to currently 453,000 people. By conservative estimates, the city gains 30 million euros more every year from formally new residents’ income tax. The annual loss of revenue from selling tickets for public transport was 12 million euros.

In the global debate, the claim is often made that for improving the use of public transport everything else matters except the price of the ticket. However, a special Eurobarometer poll asked which measures could improve travelling within cities in 2014. “A lower price for public transport” was the most chosen answer – by 59% of Europeans. “Better public transport” only came second with 56%. It appeared that affordability was the most important issue in the wealthier Member States: in Sweden, this was the case for 79% of the respondent (Denmark 75%, Netherlands 73%, Germany for 73%).